One Call of Duty franchise was officially announced as Modern Warfare on May 30, with CoD finally returning to the fan-favorite series for the first time since 2011.

The first reveal for the game centered around the campaign aspect of the game – with iconic characters showing their faces. However, as ever, fans want to know more about the multiplayer side of things. Infinity Ward has already confirmed that there will be cross-platform play, but they’ve yet to officially explain how it will work. 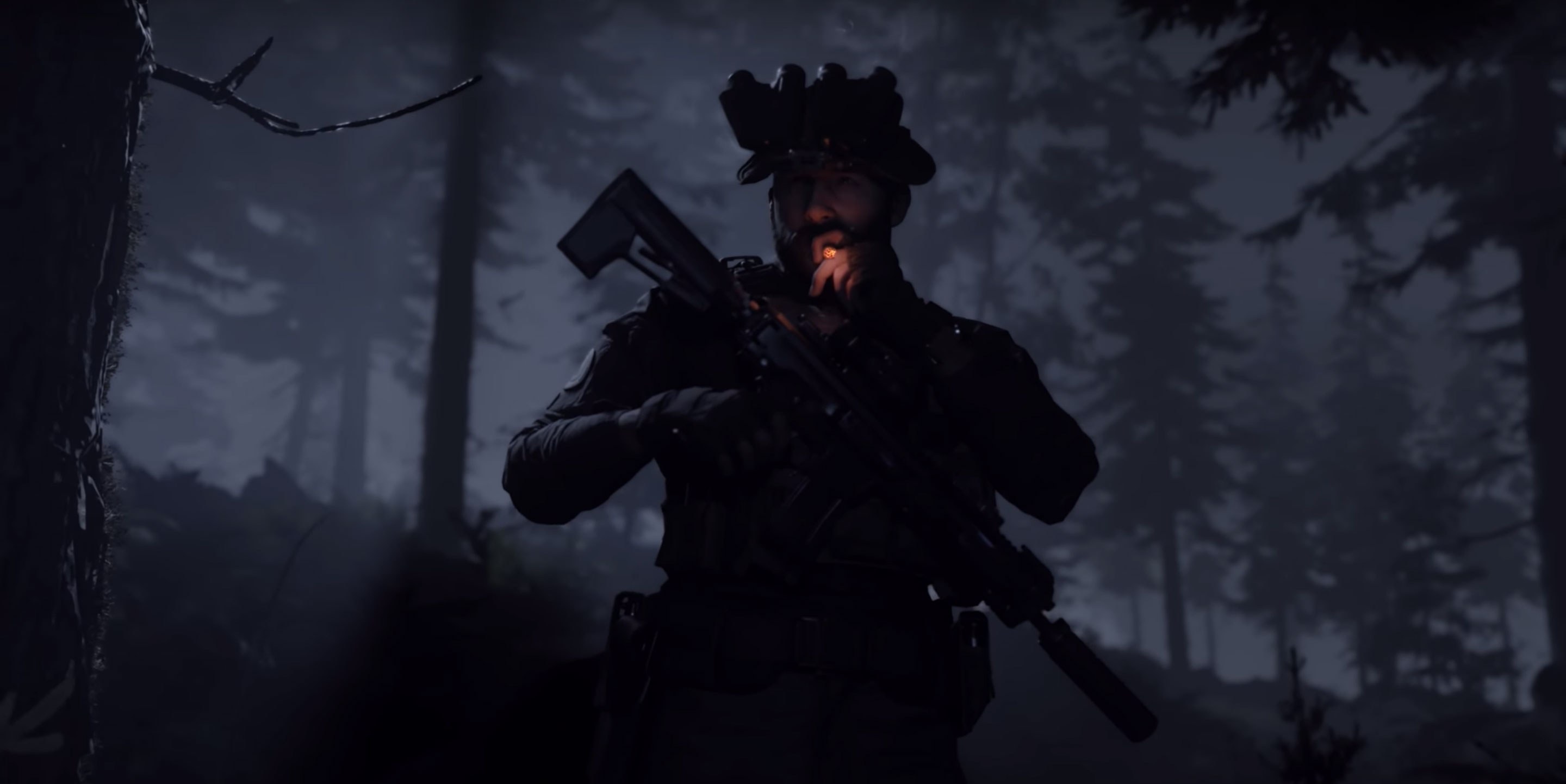 Captain Price will return in Call of Duty: Modern Warfare

Yet, one member of their team – Candice Capen – may have let the cat out of the bag on Twitter with her posts from June 1 as she replied to a handful of fan questions.

One clearly excited fan pressed Capen on whether on not cross-platform related to just Xbox and PS4 players finding themselves playing against each other, or if there would be lobbies of Xbox, PS4, and PC.

Despite Capen’s semi-revealing post, it remains to be seen how exactly cross-play in Modern Warfare will work. The developer linked an article from Forbes which stated that players will only do battle with their respective input – controller vs controller and keyboard + mouse against keyboard + mouse.

It also states that one option for cross-play could be similar to how Fortnite Battle Royale works – allowing console players to fight alongside PC players but only if they hop into a game with a PC player in their party. However, nothing has been confirmed.

Other than that, more details about the multiplayer portion of Modern Warfare are surely set to surface in the coming week. Infinity Ward has confirmed that they will hold a panel at the upcoming E3 2019 trade fair event – with three developers attending.

However, that panel is set to be more story and campaign focused and might just mean that fans will have to wait a little longer for some juicy multiplayer details.