Infinity Ward member Taylor Kurosaki has hinted at the return of “familiar faces” from the Call of Duty series when Modern Warfare finally releases.

Call of Duty fans are chomping at the bit to get any sort of news ahead of the release of Modern Warfare on October 25. Apparent leakers have ‘revealed’ multiplayer details like the set of killstreaks, the seemingly new and improved perks as well as a potential battle royale mode.

However, outside of the single-player release trailer, players who want to get stuck into the campaign have been somewhat starved of information. Yet, Infinity Ward developers have begun hinting at bits and pieces. 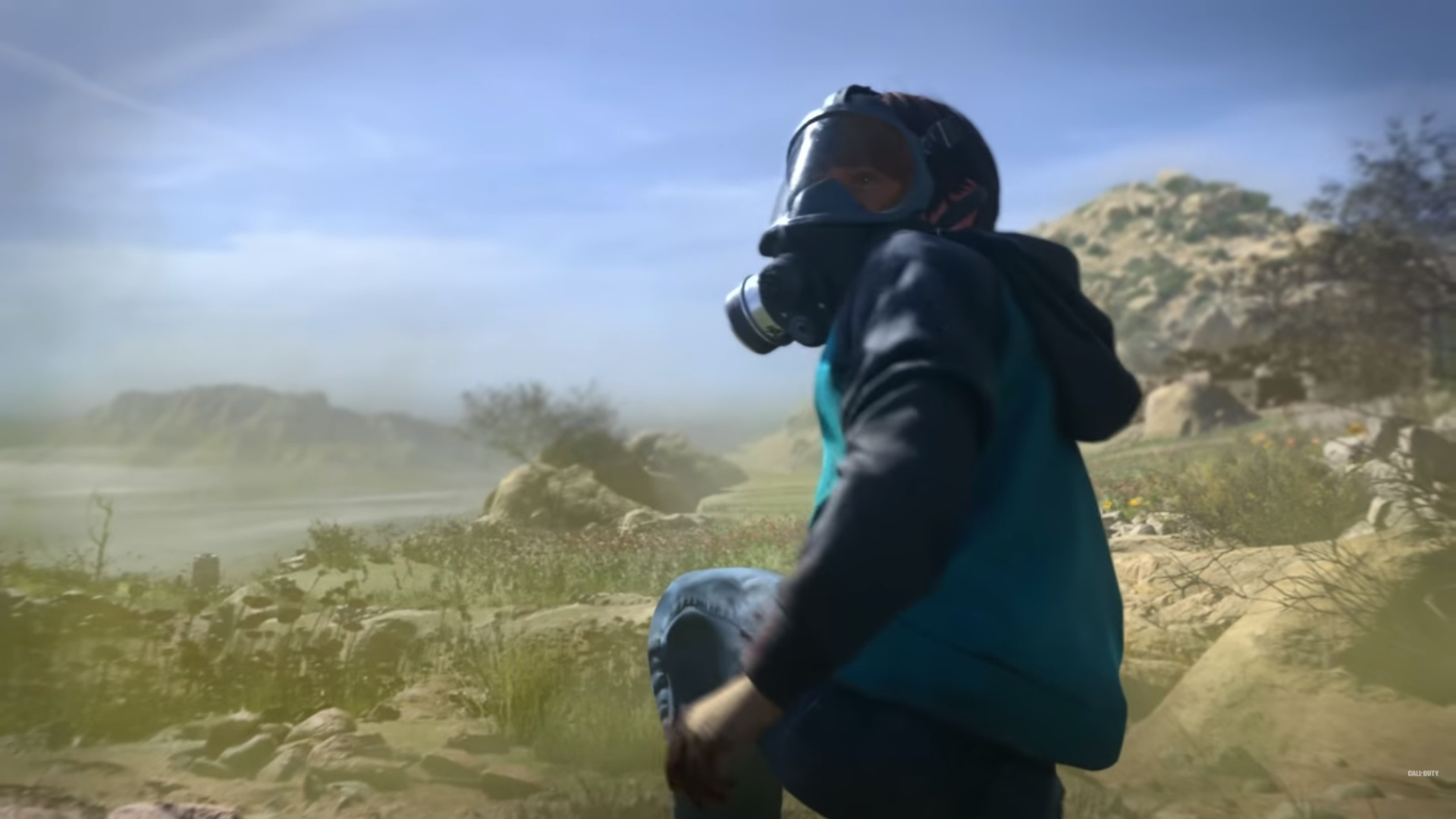 The single for Modern Warfare isn’t set to follow the trilogy timeline.

On July 18, after Kurosaki tweeted out the raw gameplay footage from Gunfight, his Twitter was flooded with questions about Modern Warfare. Of course, he didn’t answer them all, but took some time to answer a handful.

One fan, in particular, asked if long-time players would see “familiar faces” in Modern Warfare other than Captain Price, despite the game being a ‘soft reboot’ and not a continuation of the iconic MW trilogy. The Studio Narrative Director offered up a succinct “Yep,” without hinting at who else could be involved.

Upon seeing this, other fans jumped in with responses about who they might just see considering Kurosaki’s hint.

Some immediately pointed towards Captain “Soap” MacTavish making a return, and Polygon already hinted that he would make a comeback in their in-depth report after getting hands-on on with Modern Warfare.

Others pointed towards “Ghost” also being given a reboot, despite dying in Modern Warfare 2.

It remains to be seen which characters Infinity Ward opts to bring back considering the new release is set to be a soft reboot of Modern Warfare with a different story.

That wait should be too long, however, as fans will get to see more multiplayer action on Thursday, August 1 before the game finally releases to the public on October 25.