Scump and FormaL have now reunited under the Chicago Huntsmen banner, but, according to iLLeY, things could have been very different, if plans for a stacked five-man roster had come to fruition.

When forming a team, there are numerous factors that must be taken into account, beyond just who wants to play with who, which can make creating the ‘dream’ roster challenging. 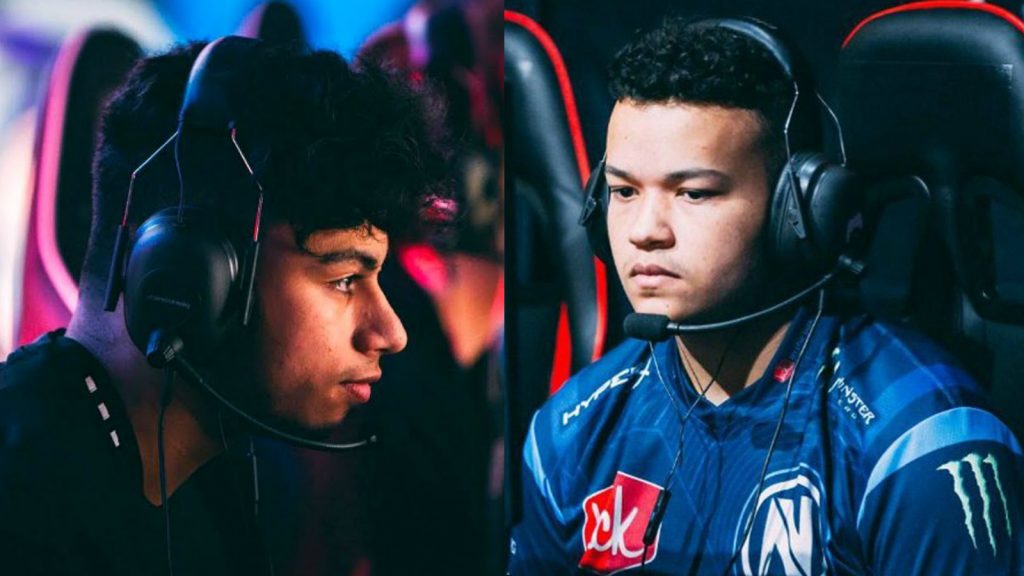 Dashy and Huke could have potentially lined up on the same roster.

In the end, a number of incredibly talented teams who pose a serious threat to being the number one squad in the 2020 season came together, but iLLeY has given insight into one potential roster that slipped away.

Speaking to his stream viewers on December 10, the young star revealed “there were a lot of possibilities” for various rosters, before divulging one of the most stacked rosters imaginable.

“One possibility was me, Dashy, Huke, Scump and FormaL,” iLLeY explains, before discussing some of the reasons it didn’t pan out.

The Empire star explains that initially, some of the more experienced pro players were “skeptical” of his ability, because he had never played ‘variant’ before.

Prior to joining Empire, as he was younger than 18, iLLeY could only compete in online tournaments, where he dominated the Search & Destroy scene, but making the transition to respawn modes isn’t always a guaranteed success.

There have been numerous examples of this transition in recent years though, with players like Chris ‘Simp’ Lehr, Tyler ‘aBeZy’ Pharris and Dashy himself being some of the obvious examples.

? Vote for your favorite in the #DexertoAwards

From this possible roster, only iLLeY and Huke remain, now joined by their veteran teammates of Crimsix and Clayster, plus Halo world champion Shotzzy, on Empire. Dashy remained with OpTic Gaming, despite reported attempts to leave.

The rosters will get their first chance to flex their muscles and prove who made the best decisions, when they go head-to-head in Minnesota for the opening weekend of the Call of Duty League, starting January 24.