Huntsmen’s FormaL explains why beating Empire was “so satisfying”

The Chicago Huntsmen got a convincing victory over Dallas Empire in day one of the CDL Launch Weekend, and legendary Call of Duty pro Matthew ‘FormaL’ Piper said the win was “so satisfying.”

Despite the CDL not having even kicked off yet, the Chicago Huntsmen and Dallas Empire came into the Launch Weekend already considered by many to be utter rivals.

Not only are they two of the highest-rated teams, but both organizations have remnants of the old OpTic Gaming – Team Envy ‘eClasico‘ rivalry, as well as players on each side who once were teammates during the peak of their careers. 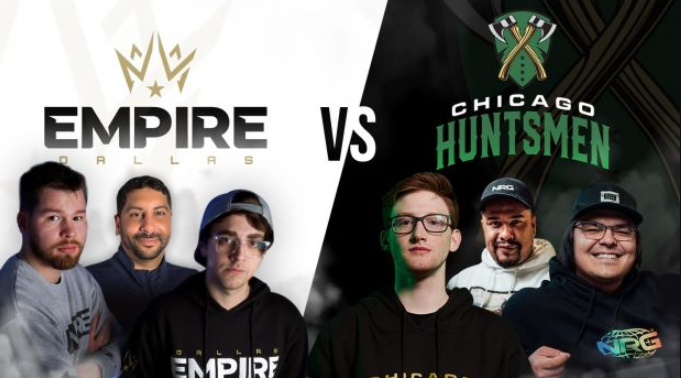 The old OpTic-Envy ‘eClasico’ rivalry lives on with Dallas Empire vs Chicago Huntsmen.

Their highly-anticipated first meeting, however, ended up being much more one-sided that many expected, as Chicago upset the higher-rated Dallas team 3-1 and looked like the more dominant side throughout the affair.

Following the match, ESPN Esports caught up with FormaL, who was outstanding in his performance, and asked for his opinion about the matchup and the result. FormaL decision to join Huntsmen meant that he would be reunited with his iconic T2P duo Scump.

Much of the discussion leading up to the Launch Weekend had been about how dominant the Empire had been in their preseason scrims, hardly losing to anyone in their practice matches.

FormaL, speaking about Dallas’ performance, reiterated what his teammate Seth ‘Scump’ Abner had said a few weeks ago – the dominated scrims “didn’t matter because LAN is where everything counts.”

“From how they were playing online to the event, online is just a different atmosphere,” he explained. “Guys are playing at home. They’re really comfortable. They take different challenges and they play a little bit differently. Onstage when the lights hit you and the crowd is going … it affects you mentally.” 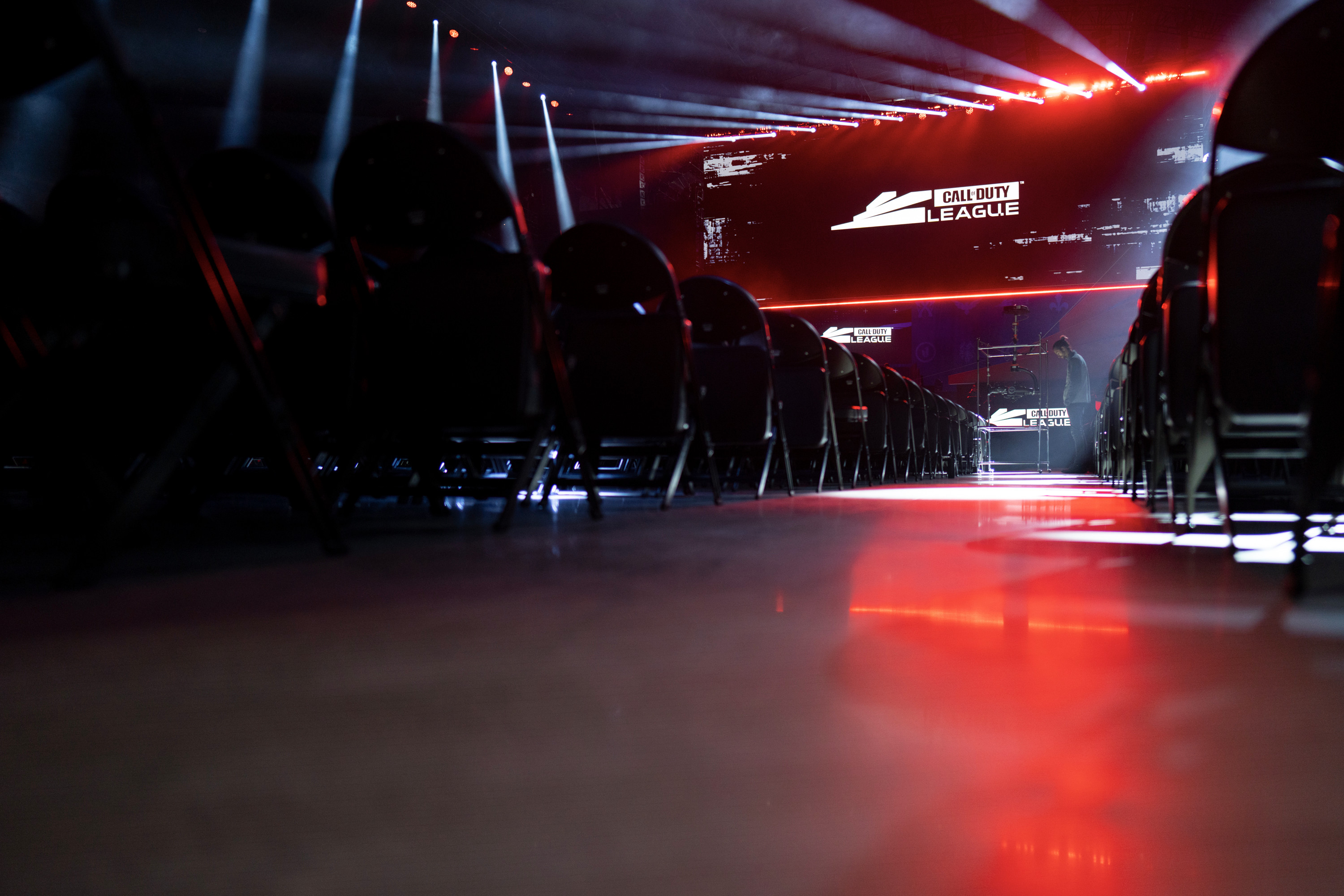 Almost every pro player will agree that competing on LAN at an actual event is very different than playing Call of Duty online.

FormaL’s reaction to the victory and how it was “so satisfying” makes a lot of sense considering the trash-talking that went on between the two organizations and their players leading up to Launch Weekend.

He and Seth ‘Scump’ Abner did not like Ian ‘Crimsix’ Porter mocking a poster of OpTic Gaming’s World Championship victory in 2017, which explains why the T2P were yelling and gesturing so demonstrably following the win.

Lettin’ em’ know! ?@Huntsmen win the first series in the Call of Duty League with the 3-1 over @DallasEmpire! #BeTheHunter #CDL2020 pic.twitter.com/guQm2sg5Gr

While FormaL left his comments for his interview with ESPN Esports, Scump wasted no time to talk his trash, hopping on the analysts desk in the post-match discussion and sending a special message to Crimsix.

Follow all of the Call of Duty League action with our CDL Launch Weekend hub, which features the livestream, updated scores, the full schedule, recaps interviews and more.