How to watch the CWL Pro League Qualifier – Stream, schedule, pools, and more

Four teams have already secured their spot in the 2019 CWL Pro League, but 12 more spots are still up for grabs – to be decided by the LAN qualifier on January 16 – 20.

Held in the MLG Arena, Columbus, teams that placed 5th through 32nd at CWL Las Vegas, the first open event of the Black Ops 4 season, will compete for one of the 12 available spots.

Because there is only one stage in the Pro League for 2019, this is teams’ one and only chance at qualification, with no relegation tournament to fall back on. 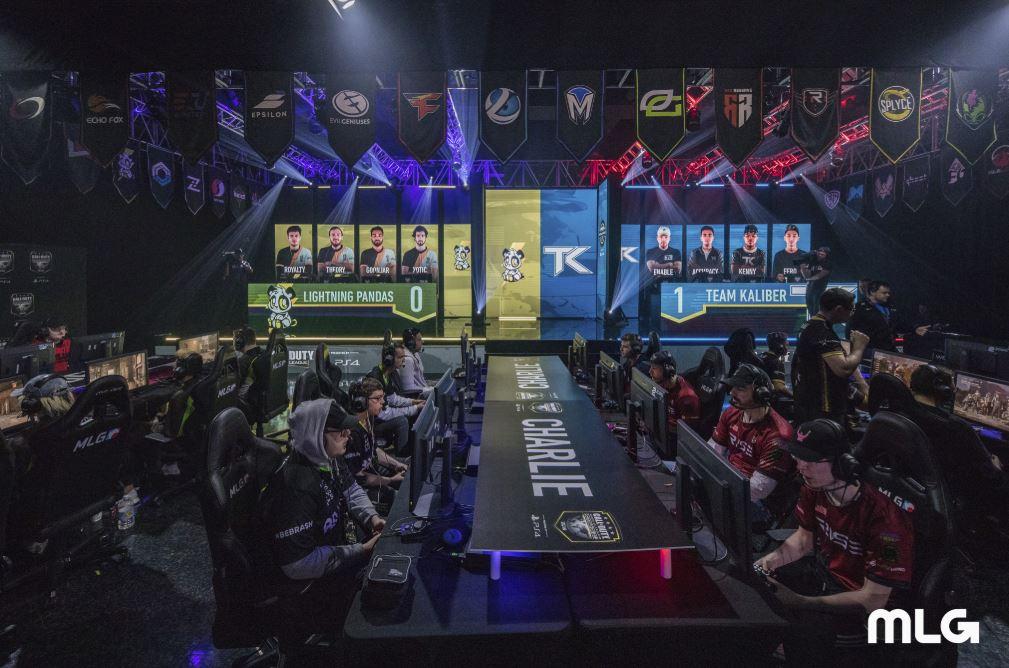 The Pro League Qualifier will be played at the MLG Arena.[ad name=”article2″]

Watch live video from Call of Duty on www.twitch.tv

Watch live video from Call of Duty® Bravo on www.twitch.tv 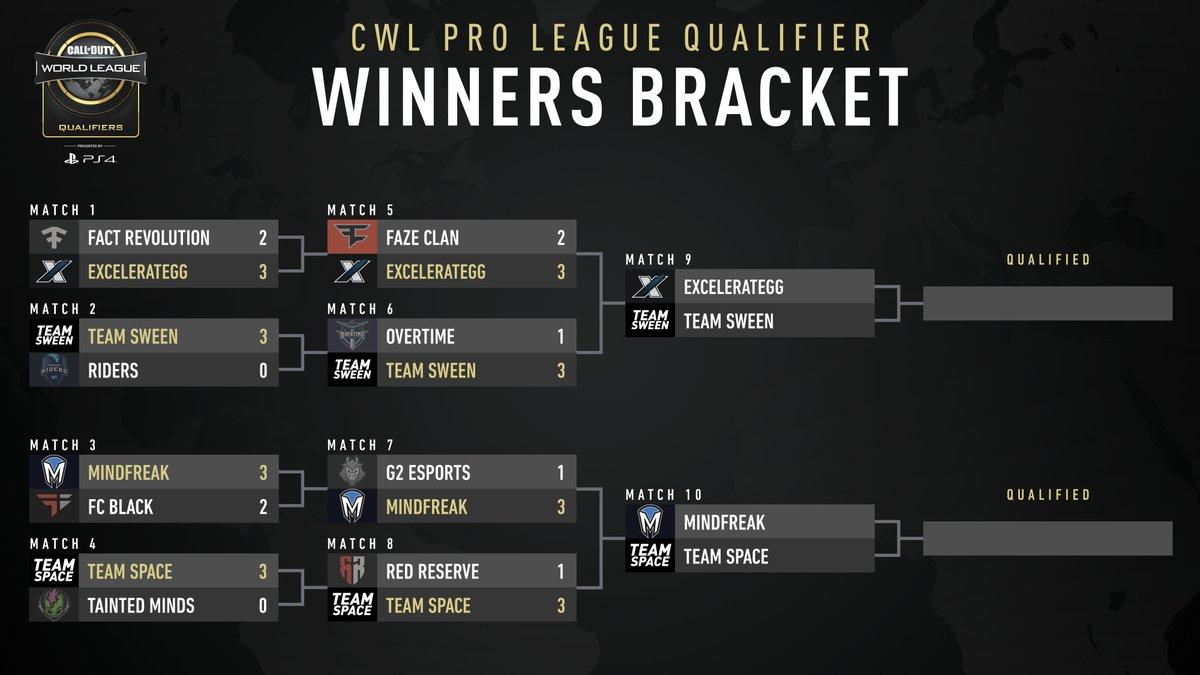 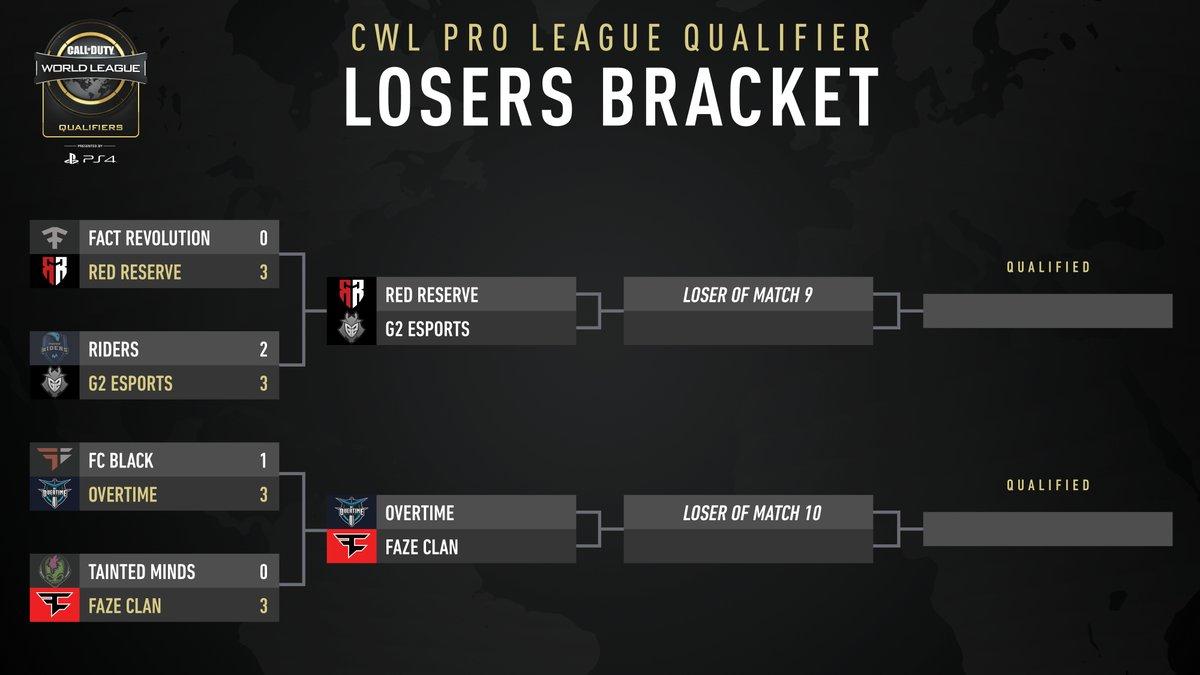 Check out the  full list of all 16 teams that have qualified for the CWL Pro League, including the 14 that punched their ticket via these Qualifiers.

Top two teams qualify for the CWL Pro League; 3rd, 4th, and 5th place teams move to the playoffs; and the bottom two teams are eliminated.

The Road to the Qualifier

Teams were permitted to change up to two players on their roster from CWL Las Vegas, and top teams including FaZe Clan, G2 Esports, Mindfreak and Evil Geniuses have already taken advantage of this opportunity, following lackluster Vegas performances.

While those teams made voluntary changes, Mazer Gaming was forced to make a last-minute change just one day before the event after Joey ‘SupremeAgility’ Torres unexpectedly left the team and deactivated his social media accounts.

Mazer managed to find a replacement, picking up ‘Vivid’ to complete their roster heading into the qualifiers.