Professional Call of Duty tournament action returns to the United States as players from across the world head to California to compete in Black Ops 4 at CWL Anaheim.

CWL Anaheim marks the fourth major Call of Duty tournament to take place in the 2019 season, following events in Las Vegas, Fort Worth and London.

While teams haven’t played in a tournament format since May’s event in the English capital, they’ve been competing in CWL Pro League action, giving fans an idea as to who is on form for when the action kicks off on Friday, June 14. 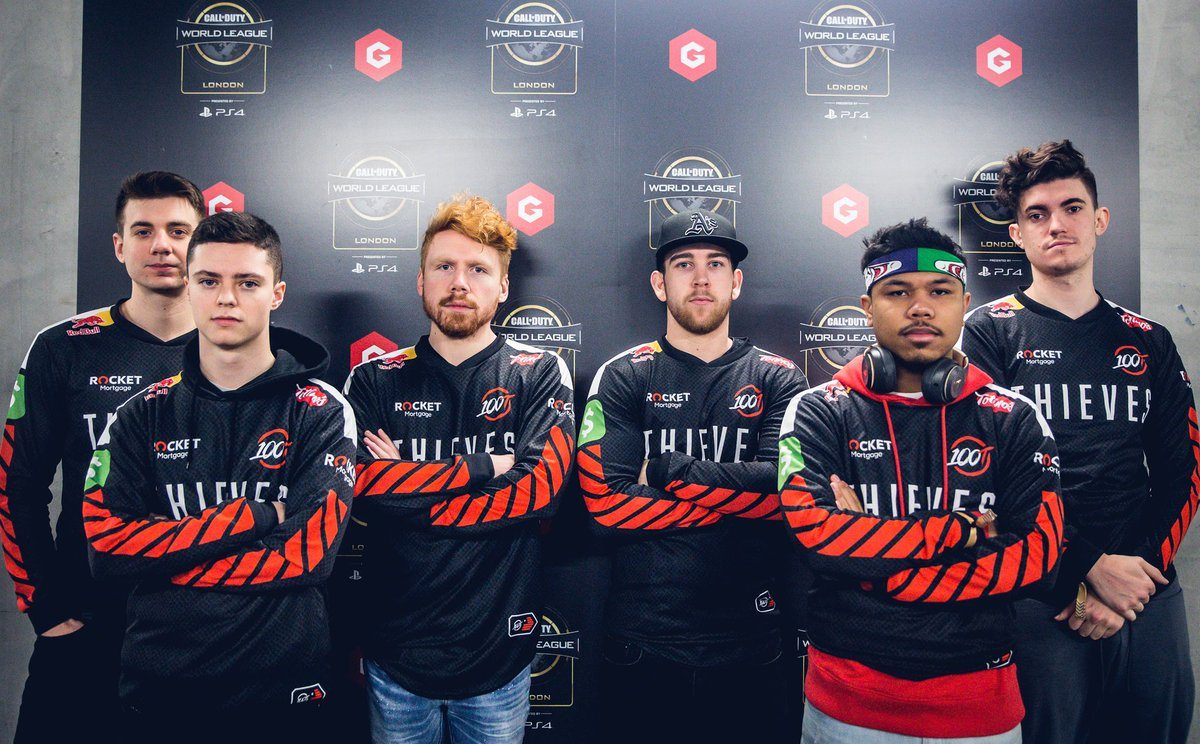 Here are the top four teams from the CWL Anaheim Pro Tournament, along with the amount of prize money and pro points they won.

You can view the top-16 final placements for both the Pro and Open Bracket Tournaments by visiting our CWL Anaheim Final Placements hub.

The following are the current brackets for the pro and amateur tournaments taking place at CWL Anaheim:

The top two teams from each pool advance to the Winners Bracket, while the bottom two teams have to start in the Losers Bracket. 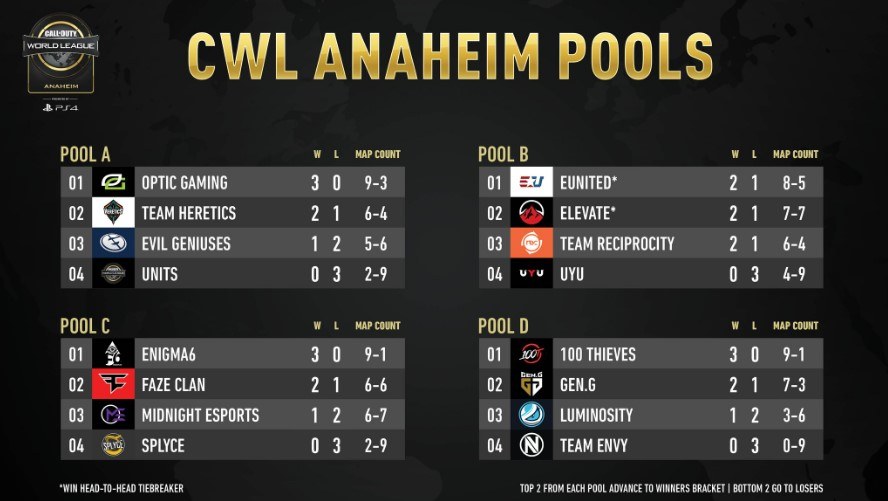