The Call of Duty League heads to London for its second week on February 8-9, and here’s everything you need to know to catch all the action.

The CDL kicked off with a launch weekend in Minnesota on January 24-26, which saw all twelve franchises make their debut.

Now, the league is headed to London for the first tournament weekend of the year, hosted by the London Royal Ravens at the Copper Box Arena. Unlike the launch event only eight teams will be in attendance, and they’ll be battling to claim the first CDL title of the season, as well as earning extra points for the overall standings the further they make it into the bracket.

You can keep up with everything at CDL London right here on our dedicated hub.

As announced just before the CDL Launch Weekend, the Call of Duty League will be broadcast exclusively on YouTube. You can watch the stream here: 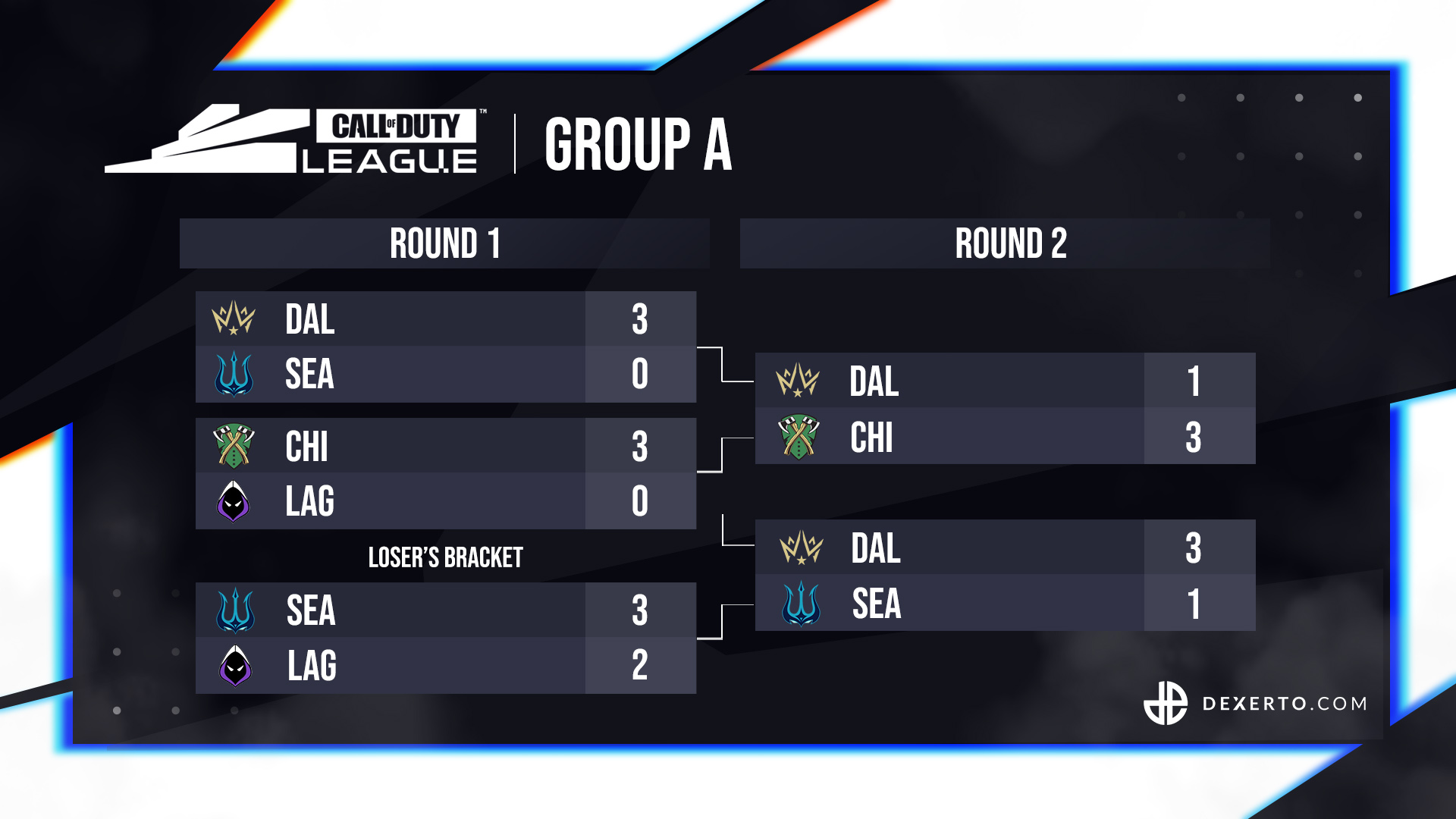 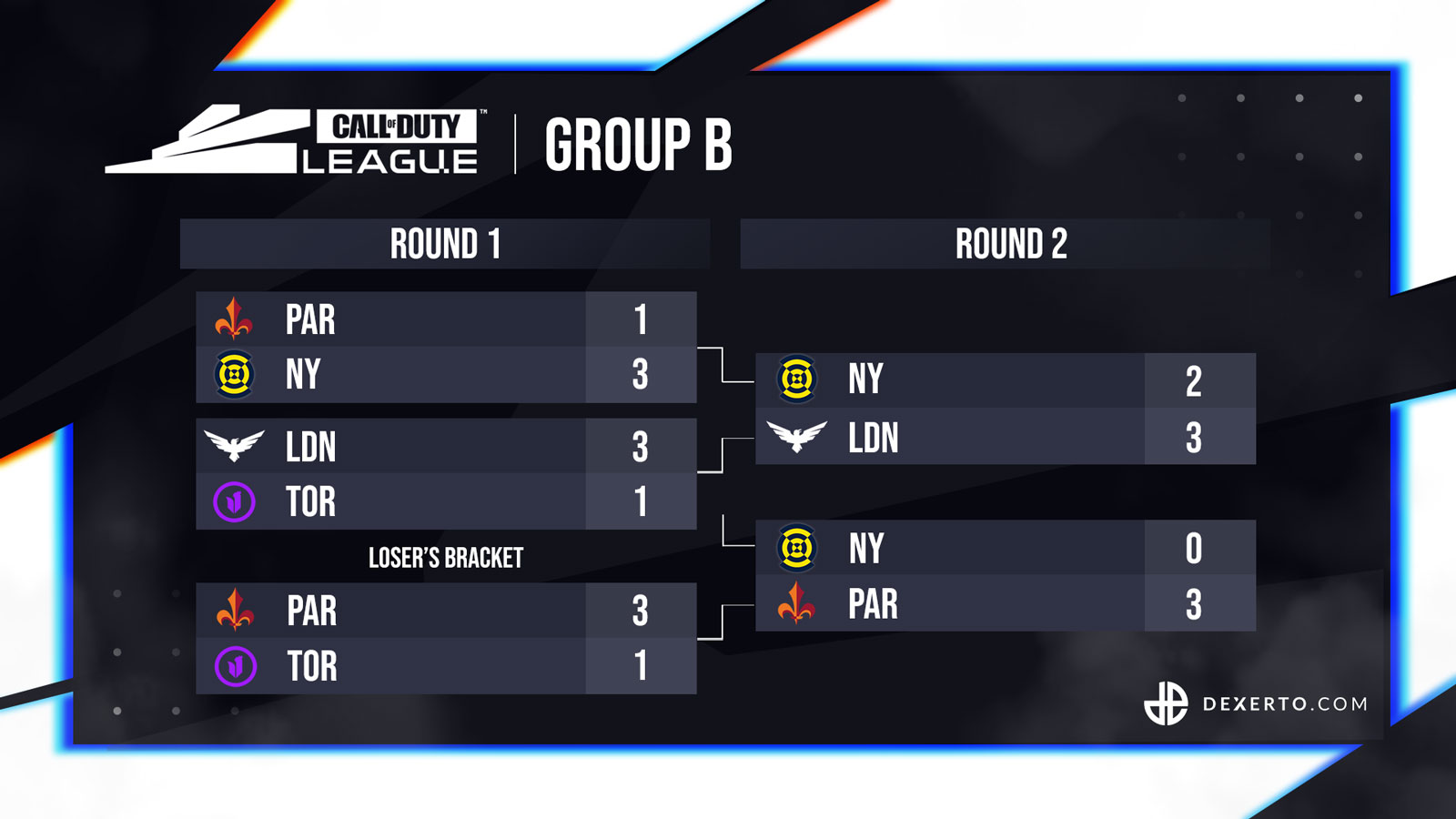 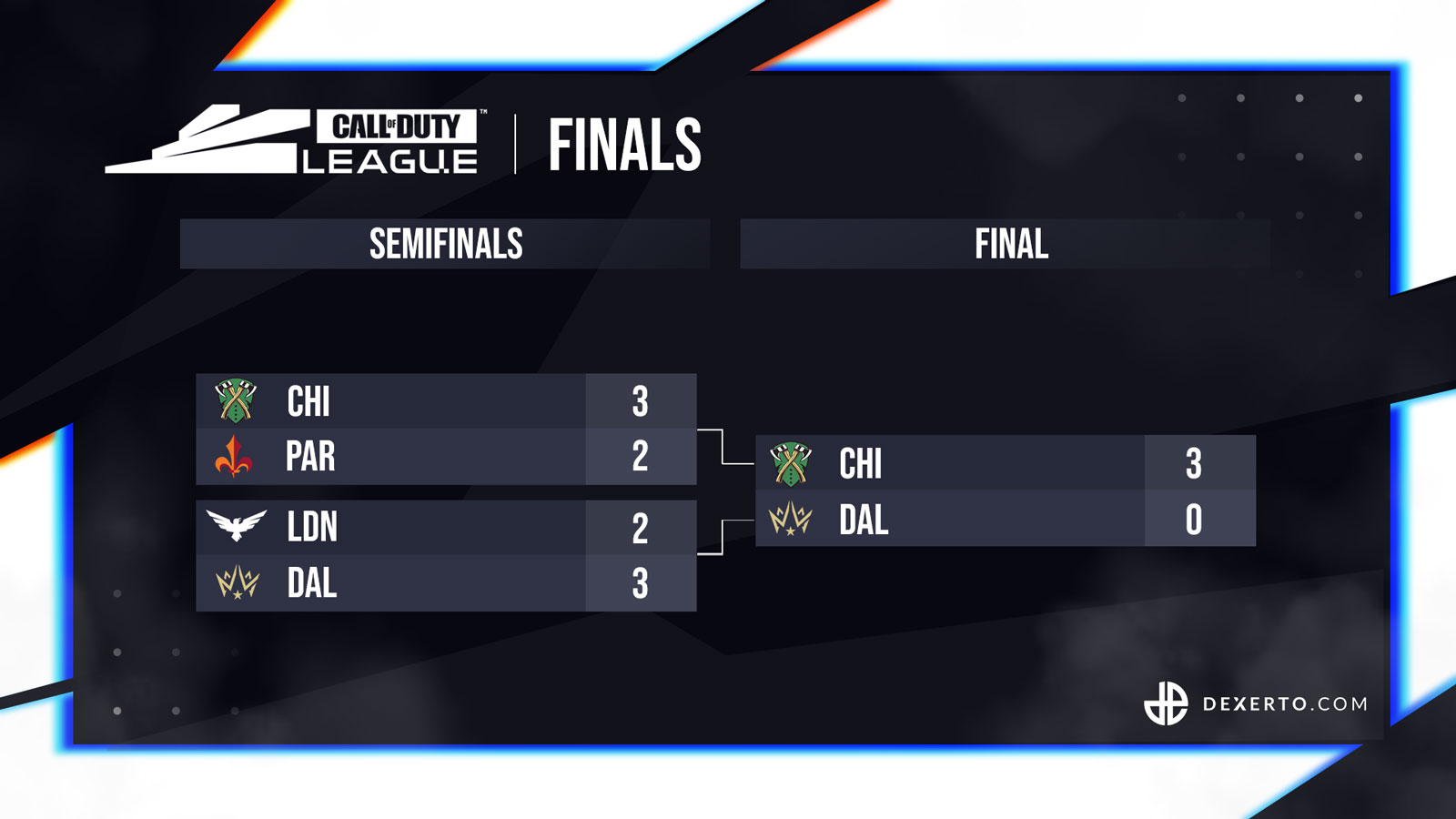 Here you’ll be able to find news, features, and interviews published leading up to and during CDL London.

"After this event, teams will start thinking Paris is no joke"@KiSMET6_ says @ParisLegion has proved they belong in the top 4 at #CDL2020 London pic.twitter.com/UuJsbY9yol

"I put us in the TOP 4"@SHANEE believes @RoyalRavens is a top #CDL2020 team even after the elimination at London pic.twitter.com/abtGp7PTCu

Which caster is the biggest diva of #CDL2020 London?@MilesTheRoss will tell you in this exclusive interview ? pic.twitter.com/Mp2TFcM3mj

"Our team can beat 90% of CDL teams"@SNG_eSports's @LukeBidz spared no words when recapping their Challenger Series win at #CDL2020 London ? pic.twitter.com/l7efWnU9Lf

"If I'm honest, it is not an enjoyable switch"@Tommey explains his new role as a sub and missing out on playing for his home crowd at #CDL2020 London. pic.twitter.com/gxduftI5gA

What went wrong for @TorontoUltra at #CDL2020 London?@Loony gives an honest take on the team's struggles. pic.twitter.com/55qjV76zUZ

Who is the MVP of #CDL2020 London so far?@Benson_EU already made his choice ? pic.twitter.com/TIcJBci55h

"Minnesota set the bar high, but we have an advantage over everyone: the fanbase."@ReKTGlobal CEO Dave Bialek talks about how London has the best crowd of #CDL2020 pic.twitter.com/kGGNXuixaD

"It's different to any other event, it's crazy."@FormaL praises "truly special" crowd in London, ahead of their rematch vs Dallas Empire. #CDL2020 pic.twitter.com/glnP6KNCwe

?️ @Huntsmen's @scump is eager for rematch against @DallasEmpire at #CDL2020 London.

"They are RUTHLESS, but props to them for supporting their team"@ZachDenyer talks about "playing against the crowd" with @ParisLegion in London. #CDL2020 pic.twitter.com/rWmeDy0Owi

"Without streams, there’s no chance of any player getting back into the CDL."@Dqvee from @OfficialTeamWaR says #CDL2020 Challengers “100% needs to change.” pic.twitter.com/PX2Swjmmis

"We wanted to come out and make a statement against Paris"@ZooMaa talks about a great #CDLLondon start after @subliners beat @ParisLegion 3-1 pic.twitter.com/Pv0Vi4nYZq

"Domination SUCKS"@Trei talks about what he would change in #CDL2020 and how @subliners overcame adversity to beat Paris Legion pic.twitter.com/NmNkERGLbg

Unlike the CDL Launch Weekend, in which all teams played two games against pre-arranged opponents, CDL London will be the first event featuring a tournament format which will be used for the rest of the regular season events.

In addition to glory at CDL London itself, teams will also pick up points towards the overall standings. Each series victory is worth 10 CDL Points, with additional bonus points

Winning a tournament weekend would grant a team a total of 90 CDL Points, as it requires four series victories to escape the group and with the final playoffs, meaning even early on in the season a tournament win could have a major impact on a team’s year. Conversely, walking away without a series win could put some teams at a notable deficit. 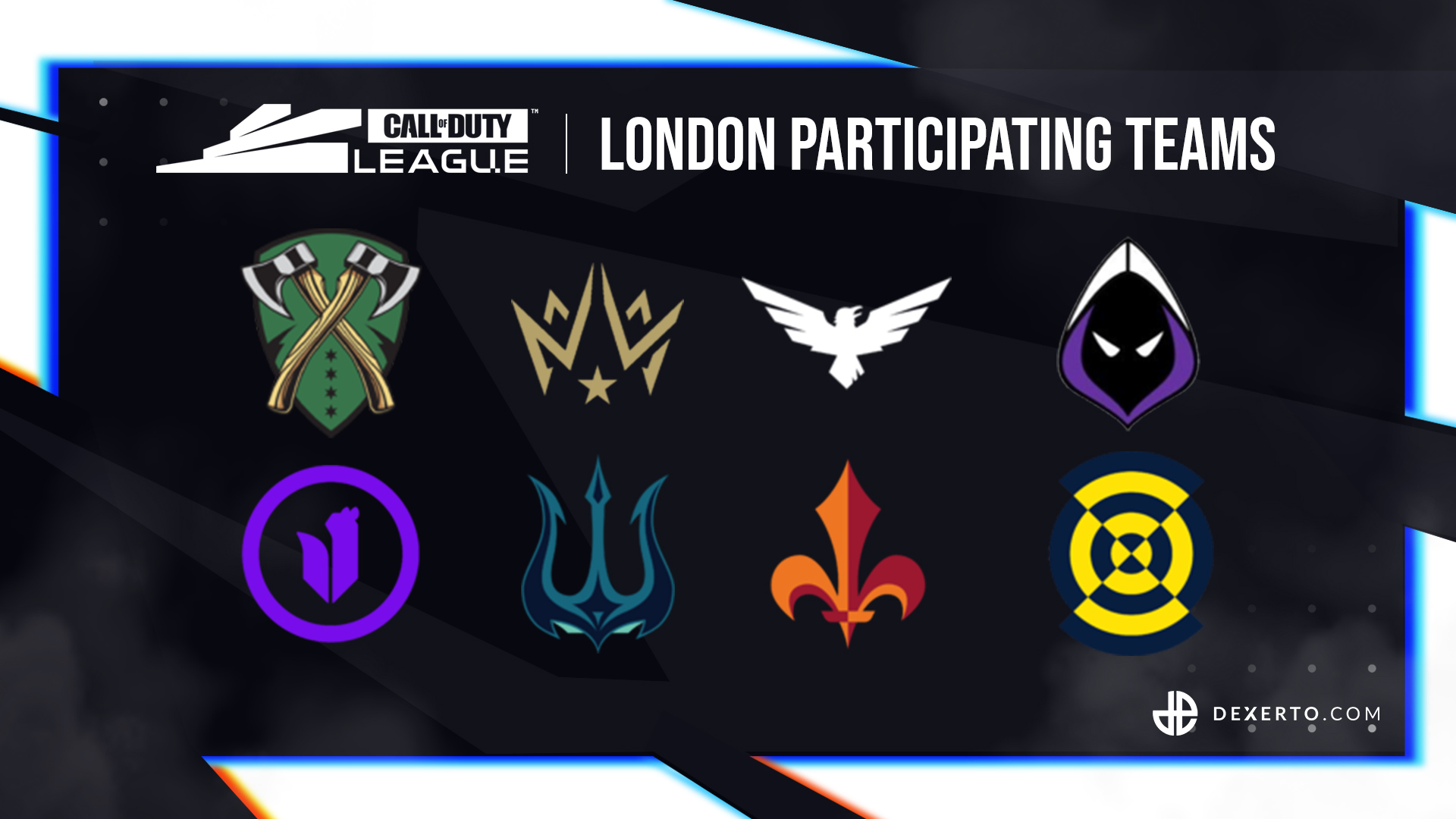 The following teams will be competing at CDL London.