The full multiplayer reveal for Call of Duty: Modern Warfare


is just around the corner – here is everything you need to know so you don’t miss any of the action.

On May 31, after weeks of leaks and speculation, Modern Warfare was finally officially confirmed to be the next game in the popular Call of Duty franchise, set to release on October 25.

Since then, Activision and Infinity Ward have teased players with snippets of action mainly from the single player mode. However, fans won’t have to wait much longer to see the multiplayer premiere in full. 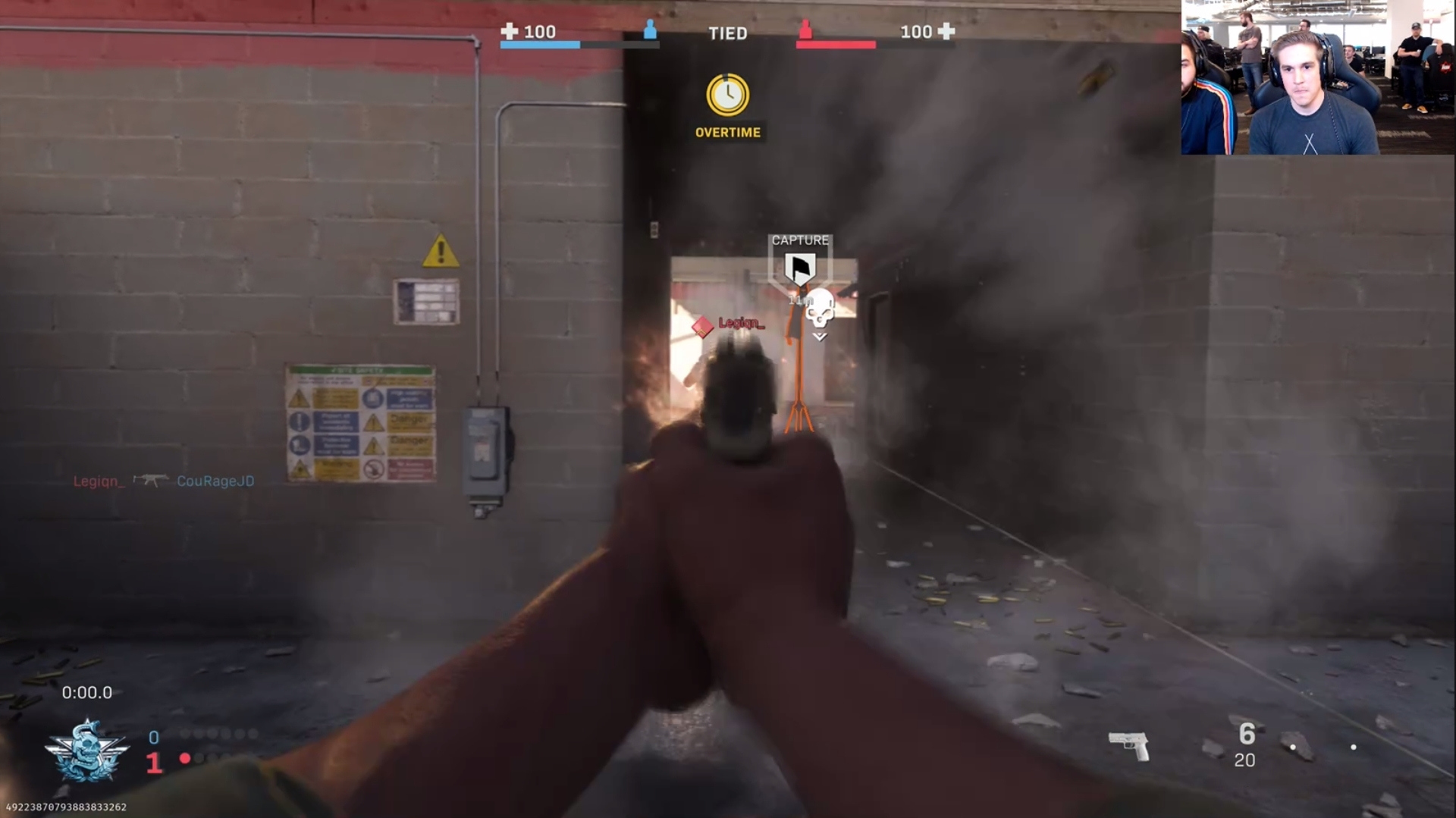 When is the Call of Duty: Modern Warfare multiplayer reveal?

Activision have confirmed that the official multiplayer reveal for Modern Warfare will take place on Thursday, August 1 at 10 AM PT / 1 PM ET / 6 PM BST.

Tweeting from the official Call of Duty account, they said: “A new generation of Call of Duty Multiplayer is coming. Mark your calendars for the global reveal of the Modern Warfare Multiplayer Universe on August 1st.”

A new generation of Call of Duty multiplayer is coming.

Mark your calendar for the global reveal of the #ModernWarfare Multiplayer Universe on August 1st. pic.twitter.com/cT2di8pesC

How to watch the Call of Duty: Modern Warfare multiplayer reveal

For the last multiplayer footage, various streamers faced off in a 2v2 battle and OpTic Gaming’s Tyler ‘TeeP’ Polchow confirmed on Twitter that he would be streaming the new reveal on his Twitch channel.

For your convenience, we’ve embedded his channel below, so you won’t miss any of action when the event goes live.

Call of Duty: Modern Warfare – what we know so far

Activision also confirmed that the game will contain free DLC content post-launch rather than use the season pass that has been present in the majority of the latest Call of Duty releases, as well as confirming that cross play functionality will be available for the first time in CoD history. 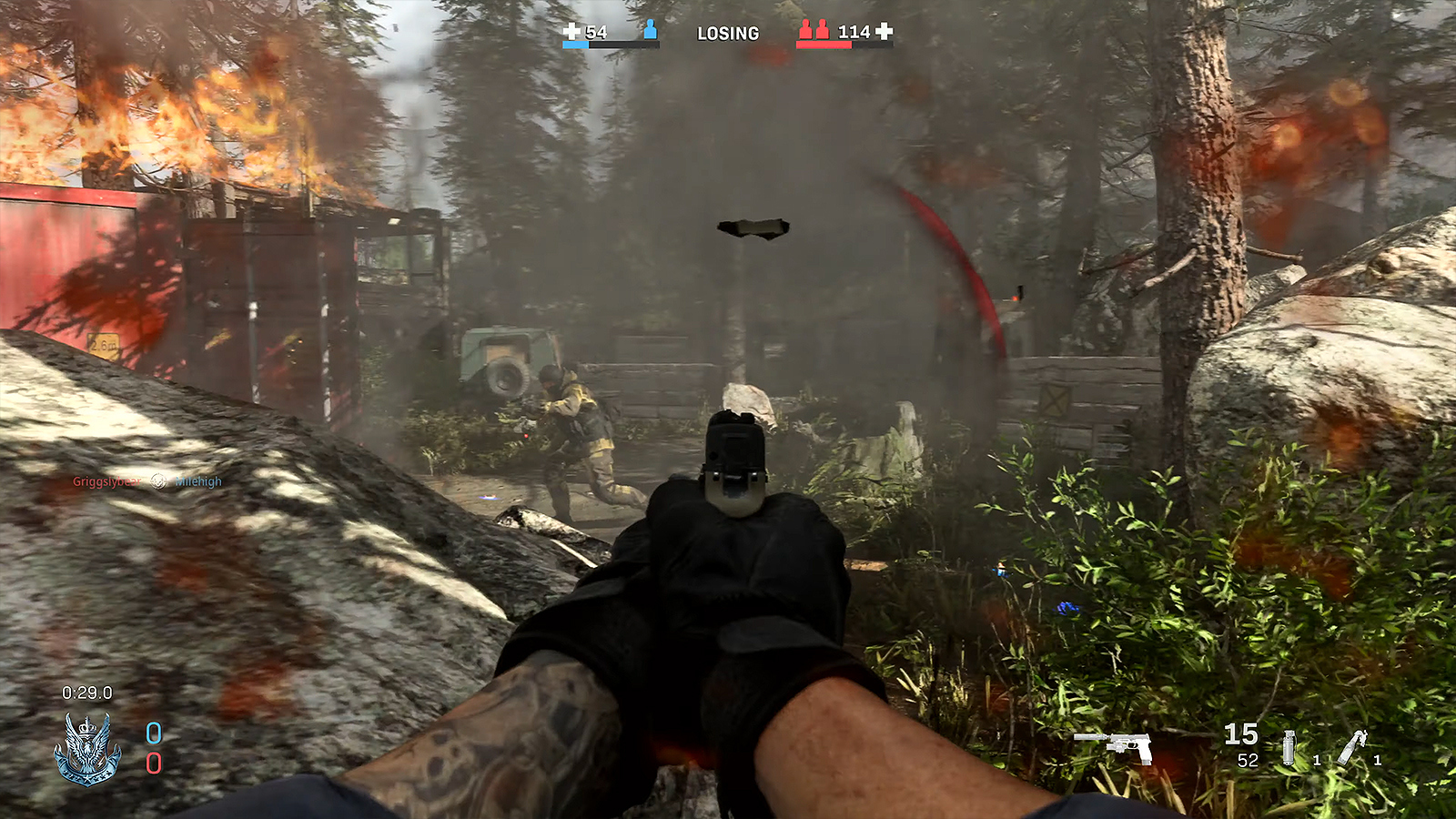 In addition to the official announcements, leakers have suggested that the developer may replace the iconic mini map with a new ‘compass’ system, but nothing is confirmed until the multiplayer reveal at the start of August.

The premiere might confirm or deny the rumors of a free-to-play battle royale mode, which is reportedly in development. It could also announce the release date for the highly anticipated beta, where players will get their hands on the game for the very first time.