Online tournament hosts BoomTV have partnered up with CashApp to host a $50,000 tournament for Call of Duty: Warzone, featuring some of the biggest names in the online gaming community, as well as a chance for viewers to win some money.

BoomTV’s fan-favorite Code Red tournament series has been switched to Code Green on March 19, as they and CashApp have put together a massive competition for CoD’s newest battle royale, Warzone.

Competing are stars from all corners of the gaming world, including top streamers, pro players, major figures in esports, and more. Below, you can find everything you need to know about today’s competition, including the schedule, teams, format, and how to win a share of the $20,000 giveaway.

When is the Code Green Warzone tournament?

It’s being livestreamed on CashApp’s official Twitch channel, which we’ve included below for your convenience. Many of the players themselves will also be broadcasting their POVs on their own channels, a few of which we’ve also included.

The standings will be updated live throughout the day as the results from each team’s matches come in. You can check out the current placements by visiting BoomTV’s Code Green Warzone page HERE.

The competition features  a whopping 45 teams in total, each featuring three players since this event is been played in the standard Trios playlist.

There could be more teams and players added before the tournament kicks off, which we’ll add to the list below as soon as they’re announced.

Unlike most previous Code Red tournaments, today’s Code Green doesn’t employ the usual double-elimination ‘kill-race’ format. Instead, all of the teams competing have to play nonstop matches during the permitted five-hour window and try to get as many eliminations as they can.

Placements and victories don’t matter, so the final placements will be determined solely by the total number of kills that each squad got during all of their “eligible” matches, which are each team’s five highest elimination games.

If two or more teams end up tied in their number of kills, then this tiebreaker will be used: 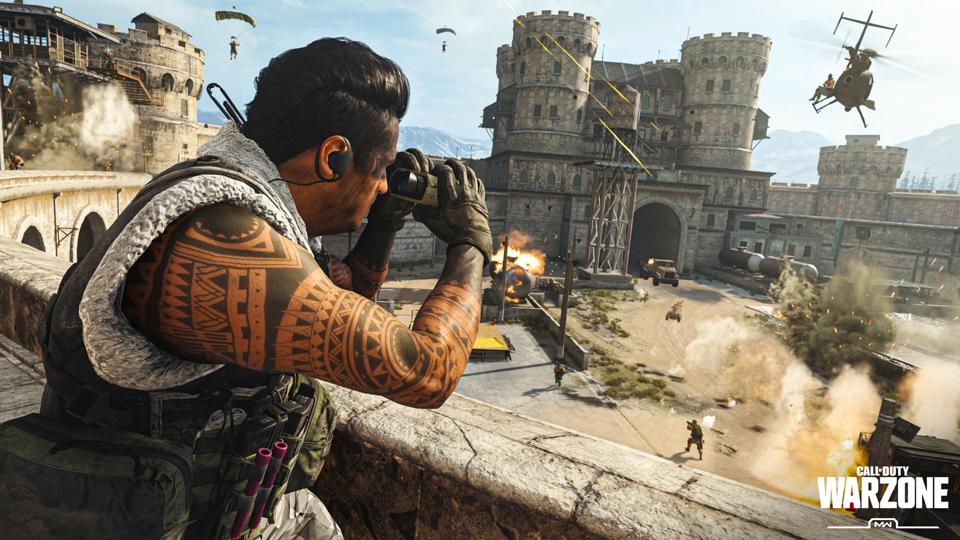 Getting kills will be the only thing that matters in this Code Green Warzone tournament.

The $50,000 prize pool will be split between the teams that finish in the top-10, with the higher placing squads taking home a larger share of the money.

As part of the promotion of this event, CashApp will be giving away a total $20,000 in prizes to viewers throughout the day. In order to enter for a chance to win some cash, all you have to do is watch the main stream and type your $CashTag in the chat when prompted.

It’s not clear when the winners will be announced, but it’s more than likely going to happen directly after the tournament unless CashApp decide to do it live as they’re chosen.