How to play Call of Duty: Warzone for free without Modern Warfare - Dexerto
Call of Duty

How to play Call of Duty: Warzone for free without Modern Warfare

Modern Warfare’s battle royale mode, Warzone, has finally been officially revealed, and here’s how you can play it for free.

Warzone has been a poorly-kept secret for quite some time, with plenty of leaks hinting at the upcoming battle royale for the latest iteration of Call of Duty. Now, the game mode has finally been officially revealed, and is set to be released on March 10.

With the popularity of Black Ops 4’s Blackout, fans have been eagerly awaiting a Modern Warfare edition since the game launched in October 2019, but Infinity Ward had been unwilling to confirm that such a mode was even in the works.

It looks like Warzone might be worth the wait, however, as it’s shaping up to be an even more ambitious take on battle royale than Blackout. The new mode will offer an enormous map hosting 150 players per game, with rumors suggesting that number may even be increased to 200 in the future, and the whole map has been uniquely designed – every building is different.

There’s more good news for battle royale fans though – you’ll be able to play Warzone for free, regardless of whether you own Modern Warfare or not. 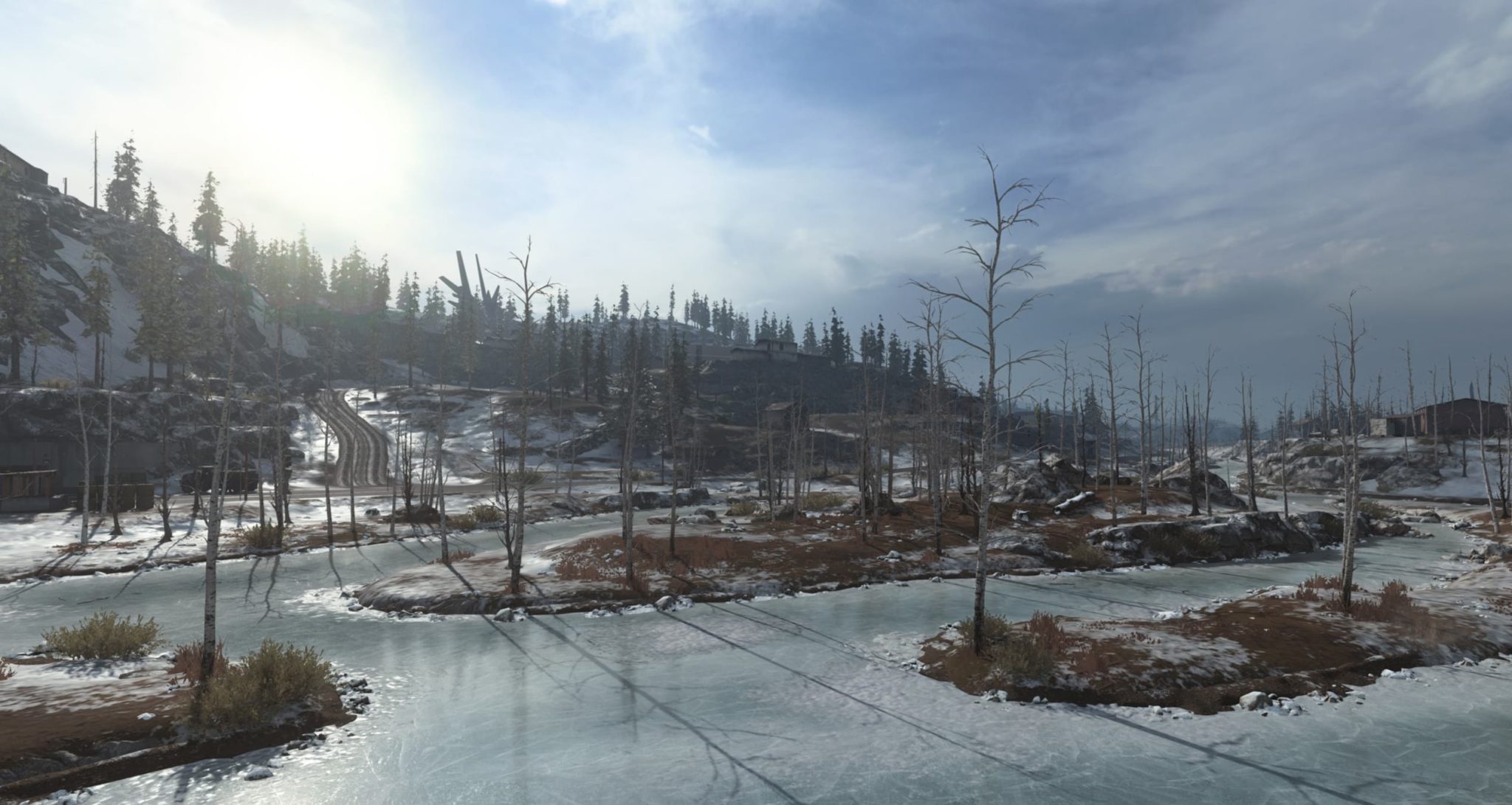 How to play Warzone for free

Anyone who already owns Modern Warfare will of course be able to jump into Warzone immediately, with the battle royale being added as a mode that can be reached from the main Modern Warfare menu.

If you don’t have Modern Warfare, however, you’ll still be able to play Warzone without needing to buy the main game. The BR will be available as a stand-alone game completely for free, which can be downloaded as a separate client.

For those who try out Warzone for free and want to unlock the full Modern Warfare game, it will be possible to upgrade directly from the Warzone client.

The game is playable cross-platform, meaning you’ll be able to play with friends whether they’re on Xbox One, PS4 or PC. There are currently three playlists – solos, duos, and trios. Infinity Ward have yet to confirm whether a four-player Squads mode will be added.