How to link your PC, PS4, and Xbox One Modern Warfare accounts - Dexerto
Call of Duty

How to link your PC, PS4, and Xbox One Modern Warfare accounts

For the first time ever, levels gained on Call of Duty: Modern Warfare by players carry across both PC and consoles like PS4 and Xbox One. Here’s how to link your Activision and Battle.net accounts to ensure cross-platform ranking.

Modern Warfare officially released on Friday, October 25, and for the first time in the game’s history, introduced cross-platform play which allows players to take on opponents regardless of what system they play on.

With the introduction of cross-platform play, a large number may choose to play on both PC and console, and making sure your progress carries over wherever your playing is vital so you don’t have to grind your way through two ranking systems instead of one. 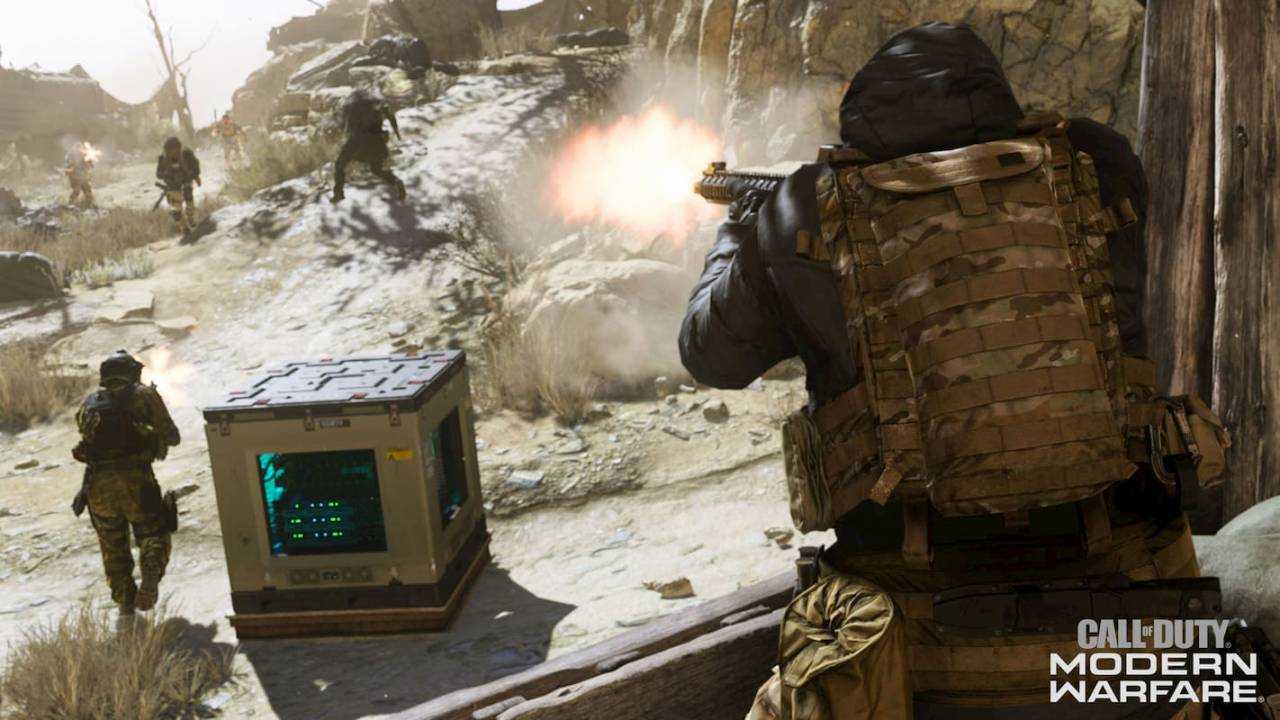 Players can carry their progression across platform thanks to their Activision account.
[ad name=”article2″]

How to transfer levels from console to PC in Modern Warfare

While enabling cross-platform ranking may sound like it could be complicated, it’s actually fairly straightforward.

First, head to the official Call of Duty website and log in to your Activision account, or create one if you have yet to register on the site.

Once you’ve logged into your Activision account, hover over your username on the top-right hand corner of the page, and select “Linked Accounts.” From there, you’ll be taken into a screen which shows the different platforms on which you can play Modern Warfare.

To link the PC version of the game to your Activision account, you’ll need to sign in using your Battle.net profile, which is the only place to purchase Modern Warfare from on the platform.

Click on “Link your Battle.net account,” which will take you to the platform’s site, and sign in with your account there. Once completed, the process is finished and your PC and console Modern Warfare ranks will be connected. 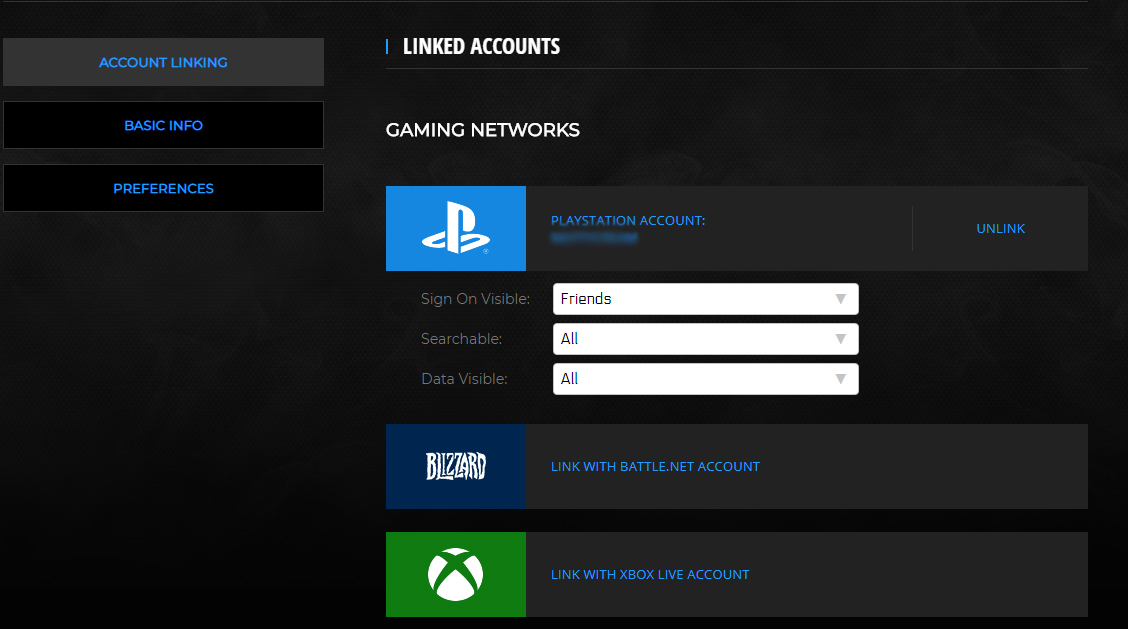 Players need to log in to their Battle.net account to connect it to their Activision profile.
[ad name=”article4″]

From then on, anything you unlock on either console or PC will be available no matter what platform you are playing on at that time, and any ranks you progress through will also move up with you as you switch back and forward.

Of course, you will need to own the game on both platforms, as purchasing the game on PS4 or Xbox One doesn’t give you automatic access to the PC version.

Step-by-step guide to connecting your Activision and Battle.net accounts