How to get a free copy of Call of Duty: Black Ops 4 through Sony’s new campaign – Dexerto
Business

How to get a free copy of Call of Duty: Black Ops 4 through Sony’s new campaign

If you thought Sony’s deal with the Call of Duty franchise began and ended with the PlayStation 4 getting DLC before other platforms, you were wrong.

In fact, a new campaign means you can now get your hands on a completely free copy of Call of Duty: Black Ops 4 on PlayStation 4 if you buy Sony’s new Xperia XZ3 phone in Europe.

According to the campaign information, the deal has been set up to “celebrate the launch” of the new device and all you need to do is pre-order it from a participating retailer in order to receive a digital copy of the new CoD title. Of course, spending around £699 (€799) on the phone just for the free copy of Black Ops 4 is not advised! 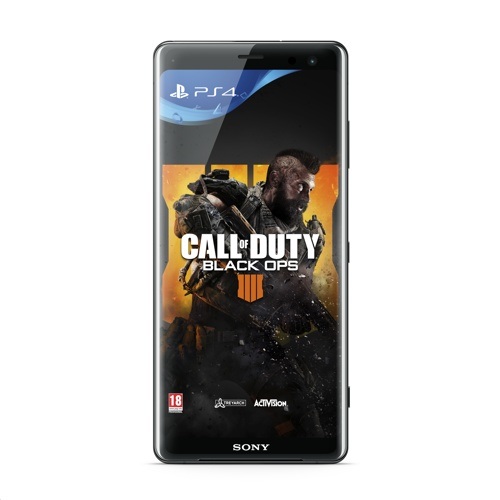 The campaign’s webpage includes all of the relevant information, including where you can pre-order the new phone from and how to redeem your copy of Black Ops 4 once you’ve done it.

It looks like you’ll have to wait until you have the device in your hands before beginning the redemption process – the terms and conditions state “You will need your new Xperia XZ3, the box with the EAN number and the device’s IMEI code to complete this step”.

The code will also not be sent to you immediately as there is a 14-day cooling off period after redemption. This means that you’ll need to get your hands on one of the devices quickly if you want to have your free copy of Black Ops 4 in time for thee game’s release.

The redemption period for the digital download will begin on September 28 and Black Ops 4 is due to be released on October 12.

The deal applies to any XZ3 devices purchased from a participating retailer between August 31 and October 5. The redemption period concludes on October 31.