How much space will Black Ops 4 take up? New box art reveals all - Dexerto
Call of Duty

How much space will Black Ops 4 take up? New box art reveals all

The recently leaked box art for Black Ops 4 reveals that the game will take up 100GB of space on the PS4.

Black Ops 4 isn’t due to be released until October 12, but that hasn’t stopped details about the game from coming out as we near the launch date.

The latest reveal comes in the form of box art that shows the amount of space you’ll need on your hard drive to get started once you’ve got the game in hand.

The back cover of the game reveals that, on PS4 at least, the game will require a whopping 100GB of space. 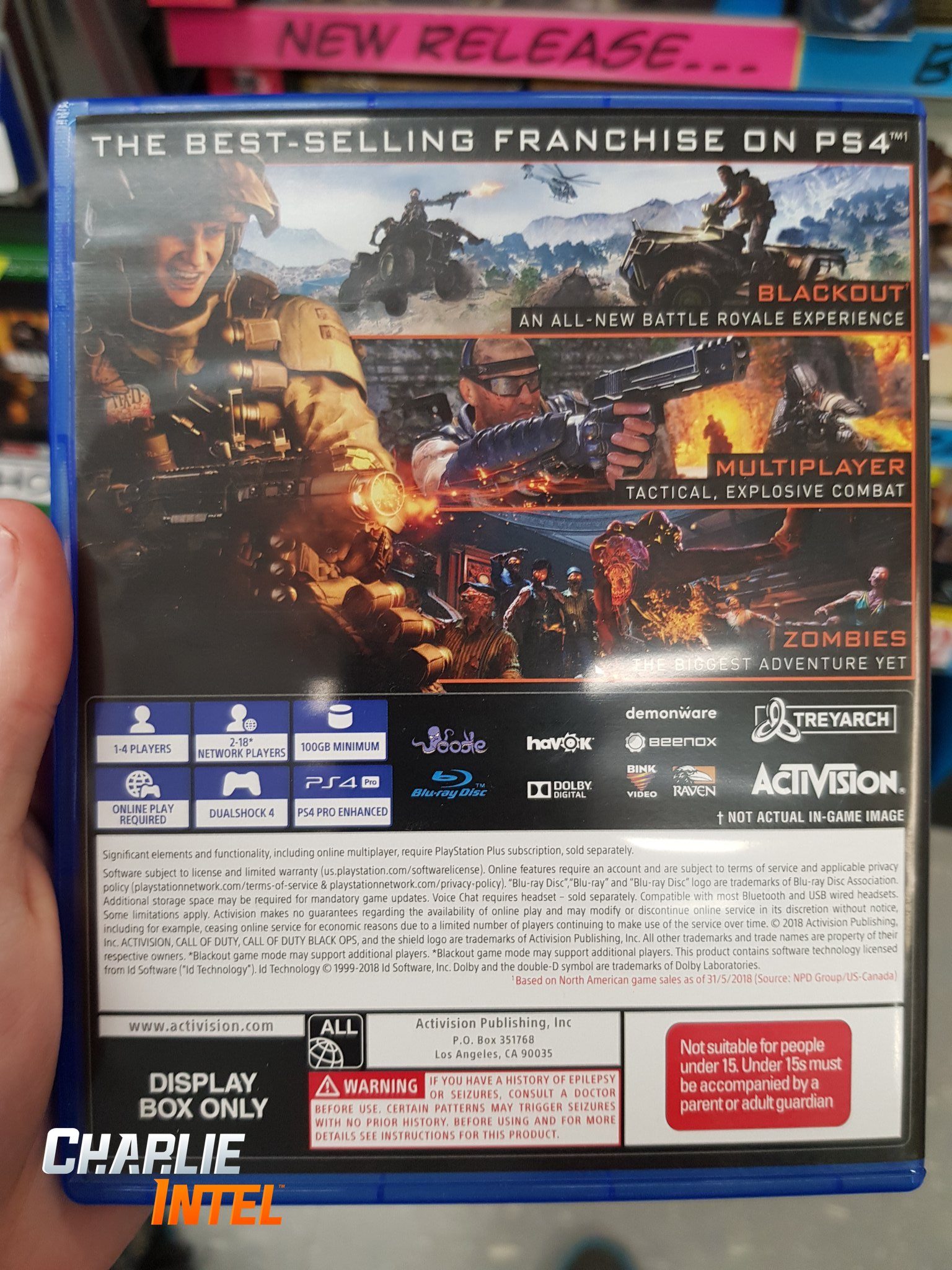 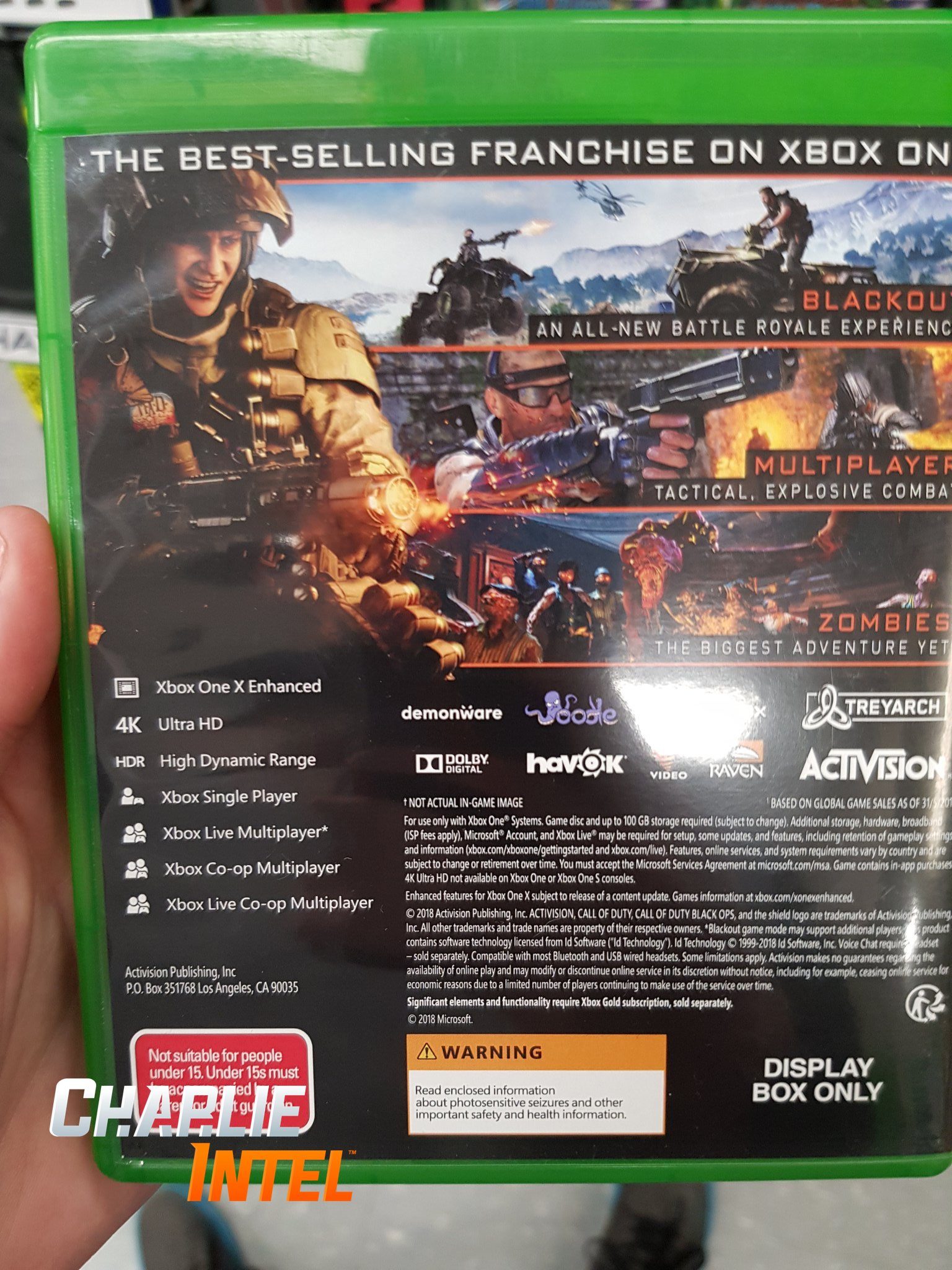 It’s expected that most of that space will be comprised of Day 1 updates and other content that will come post-launch.

The Xbox One art doesn’t provide how much space is required, but the Xbox One Store currently lists the game as needing just 42GB of space.

Developed by Treyarch, Black Ops 4 will be the first Call of Duty to not have a single-player campaign mode, as the team shifts focus to other modes.

One such mode is Blackout, Treyarch’s take on the battle royale, that features a map 1,500 times the size of Nuketown. Blackout’s beta was well-received by players and has many prominent streamers such as DrDisrespect and Shroud anxiously waiting for the game’s full release.