The reported sale of OpTic Gaming appears to have turned into a bidding war between the Immortals Gaming Club and former OpTic owner and current CEO, Hector ‘H3CZ’ Rodriguez.

OpTic Gaming is one of most recognizable brands in esports, but their sale to Texas Rangers co-owner Neil Leibman and co-investor Chris Chaney in 2017, and subsequent addition to the Infinite Esports and Entertainment portfolio, has turned a powerhouse name into one marred with uncertainty.

The sale initially seemed like a success, with the organization quickly securing spots in the franchise leagues of both Overwatch and League of Legends. However, reports have suggested that the new company struggled to adapt to the rapid growth they delivered through their expansion, eventually leading to staff layoffs at in October 2018, including President Chris Chaney.

The future of OpTic’s CoD team currently remains up in the air.

ESPN leaked in early 2019 that Texas Esports, the majority owner of Infinite Esports and Entertainment, was looking to sell the remaining brand and assets for $150m, and in May it was revealed by Esports Insider that the Immortals Gaming Club was the frontrunner to take control.

Just a day later it was alleged in a report by Upcomer that the California-based organization would like to see H3CZ join their ranks and reprise his role as CEO of the OpTic Gaming brand. 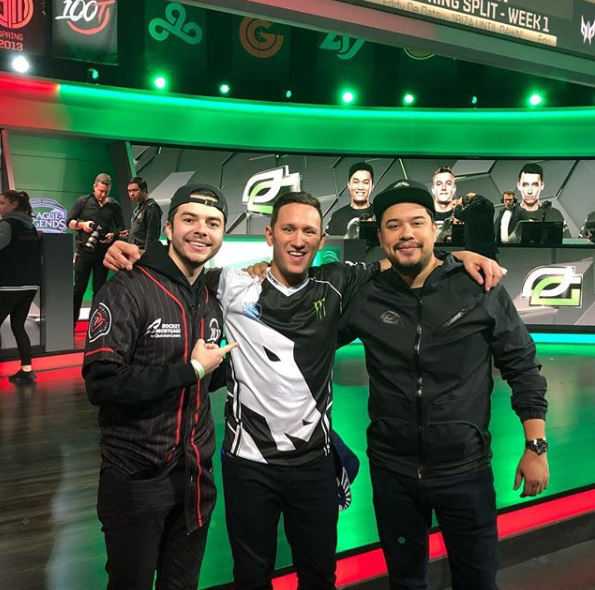 It was claimed that H3CZ will meet with Immortals CEO Ari Segal on May 15 to discuss the possibility of running OpTic’s day-to-day operations and Call of Duty franchise under the Immortals umbrella, should the takeover be completed.

Within that same report it also stated that H3CZ, alongside former president Chris Chaney, had a bid in for the company, but it’s believed that Immortals remain the front runners.

The reports of the potential sale have sent OpTic fans into panic across social media, with speculation rife that it could mean the end of the iconic esports brand.

At the time of writing on May 15 the entire situation remains one of speculation, with no official comment being made by any of the parties involved with the deal.