H3CZ clarifies NRG position and reflects on OpTic Gaming past

Former Call of Duty management role with NRG Esports, a position he announced earlier this week.

The incoming NRG personality first teased that he would be making a major move in the new Call of Duty landscape ahead of 2020 franchise league in his September 15 video on YouTube.

In that clip, Rodriguez stunned fans by donning an NRG sweatshirt, before the organization confirmed hours later that H3CZ would be a leading figure in their new CoD enterprise. Now, the former OpTic veteran has explained various details about his new position. 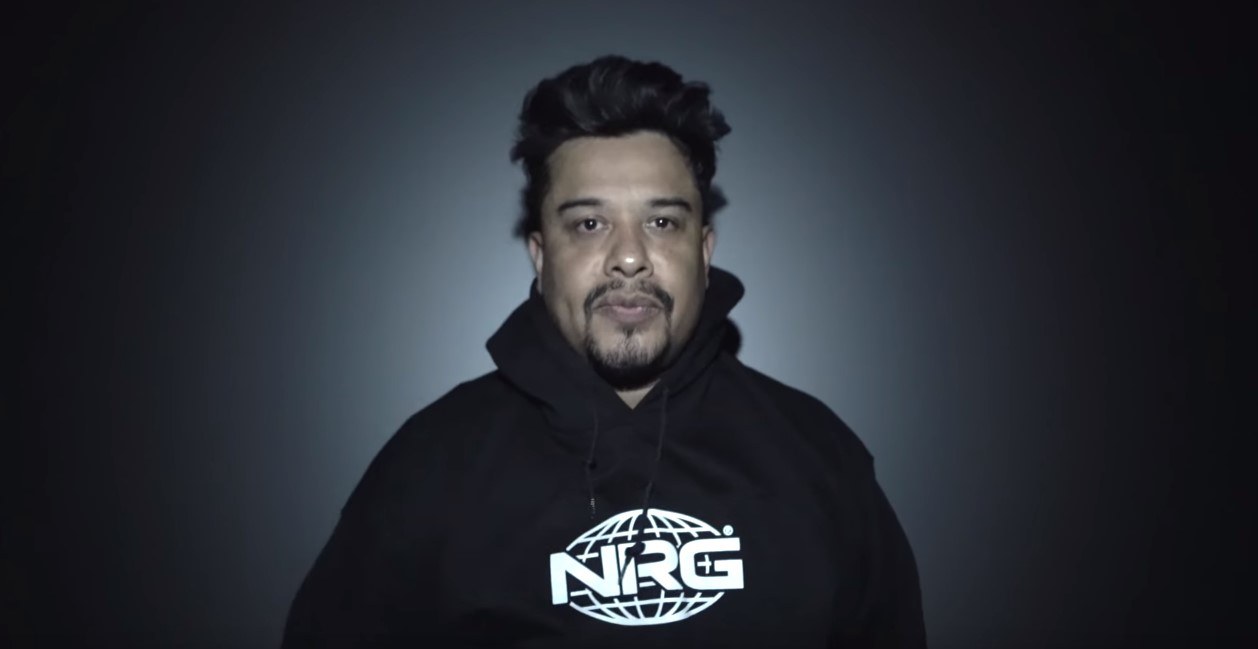 “My new role at NRG as a whole is going to be the co-CEO alongside Andy Miller. If you don’t know who Andy Miller is … he founded and sold a company top Apple, worked directly under Steve Jobs. So I’m going to work under Steve Jobs!” he joked in his video blog.

“He’s a really smart dude. He’s one of the owners for the Sacramento Kings, and he’s had a lot, a lot, a lot of business success in the past. I’m looking forward to running this thing with him, and learning from him. I have an opportunity here that I didn’t last time around.”

For mobile users, the video segment starts at 14:44.

While H3CZ is becoming embedded with the new Chicago franchise, he also issued a heartfelt message to diehard Greenwall fans that had been alongside the organization since he first became involved all the way back in 2007.

“Let’s just say it’s been a very tough three weeks, but now that the announcement’s done and we’ve said what we needed to say, I think it’s time for a new chapter,” he said.

“Again, as weird as the new chapter is going to be, remember it’s going to be as weird for me as it will be for you. I will always that (OpTic), it’s etched in my skin forever and ever.”

“I’m going to wear this proudly,” the NRG co-CEO said, pointing to his OpTic tattoo. “Diesel has the same tattoo, all the boys from the Scuf house have the same. All this stuff means something, we were part of a supercool period of time where we built something incredible.”

Rodriguez wrapped up his introspective on OpTic is a promise to fans: “There’s a lot to discuss. Onwards and upwards, onto the next adventure we go.” 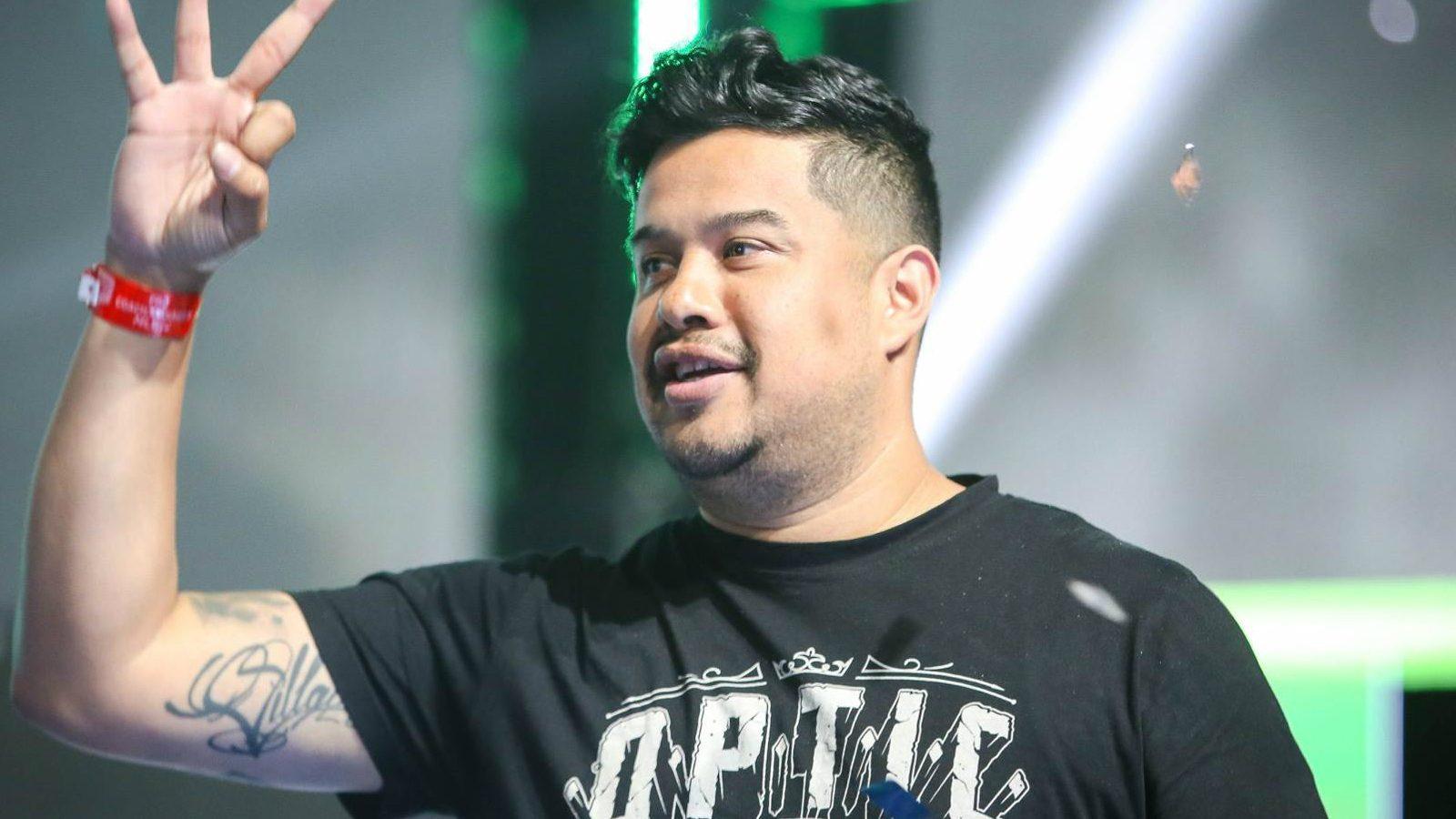 H3CZ helmed the OpTic Gaming organization for almost the entirety of its history.
[ad name=”article5″]

As for player personnel, the Chicago franchise, much like almost all of the other CDL teams, has not officially announced any signings, despite the window to recruit players having already been open for a few weeks.

In fact, the only team to have made a signing public is the London franchise, who made history on September 17 with the first ever player signing for the new league.

Keep track of all the latest news regarding player movements with our Rostermania tracker.