Gen. G has opened its new 13,000 square-foot facility based in Los Angeles for US content creators and multiple esports teams.

Call of Duty, Apex Legends, and Fortnite teams will be based at the facility as well as 15 US staff members.

“Establishing our presence globally has been a priority over the last few years — that included the introduction of competitive US-based teams,” Arnold Hur, Chief Operating Officer, Gen.G Esports said. 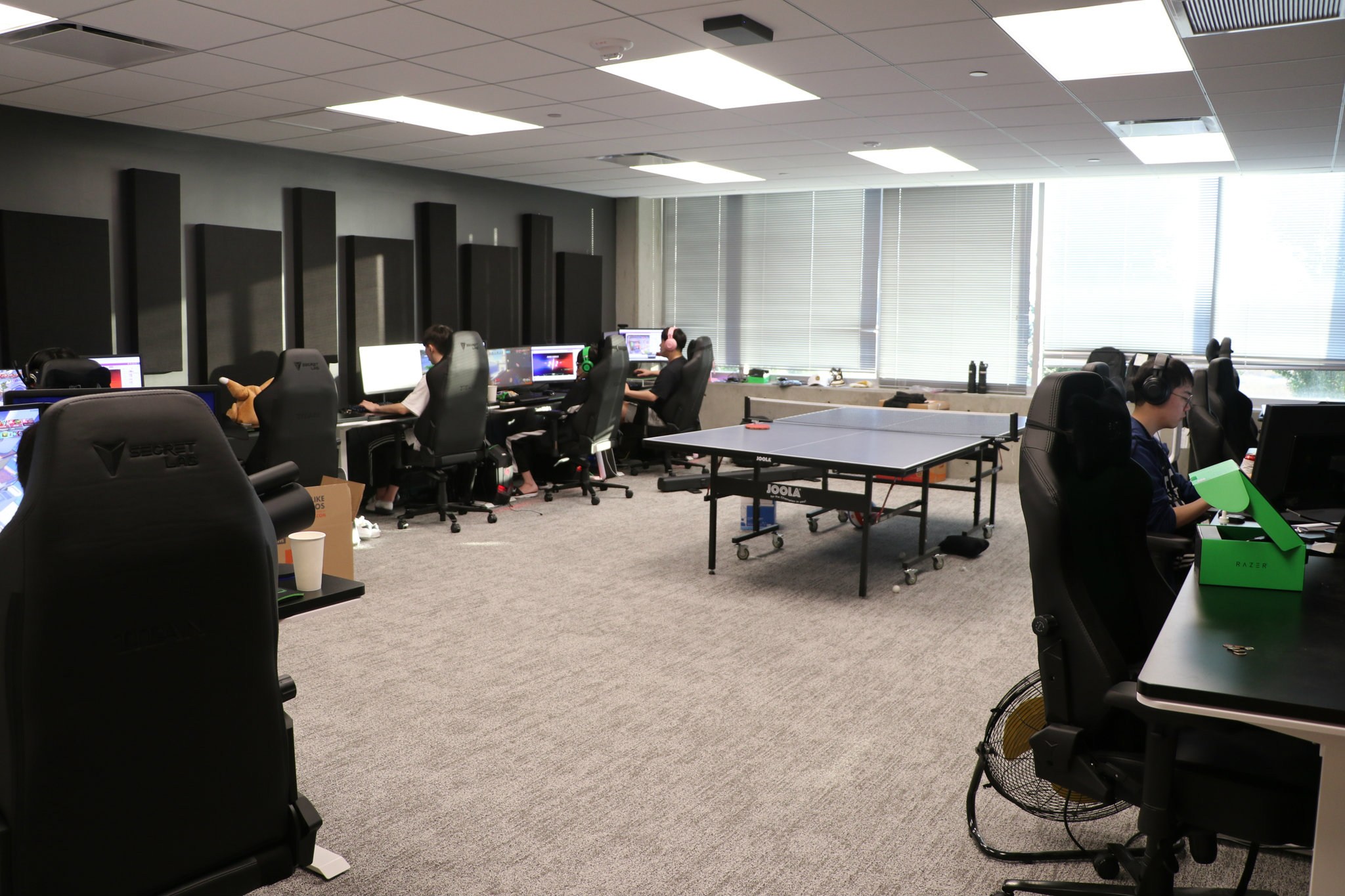 “Gen.G couldn’t be more excited about the progress we’ve made in the US market. We have an amazing group of players on board and they’re now in a top-notch setting where they’ll continue to sustain a winning culture.”

The Overwatch League’s Seoul Dynasty will also train at the facility until September when the Grand Finals take place. After that, the team will relocate to Seoul as part of season 3’s localization plan.

This new LA facility mirrors the seven-story one that opened in Seoul, South Korea last November.

Players will be equipped with the tools they need to take their performance to the next level including 10gb fiber internet in three scrim rooms, a master film review room, and six soundproof streaming rooms. 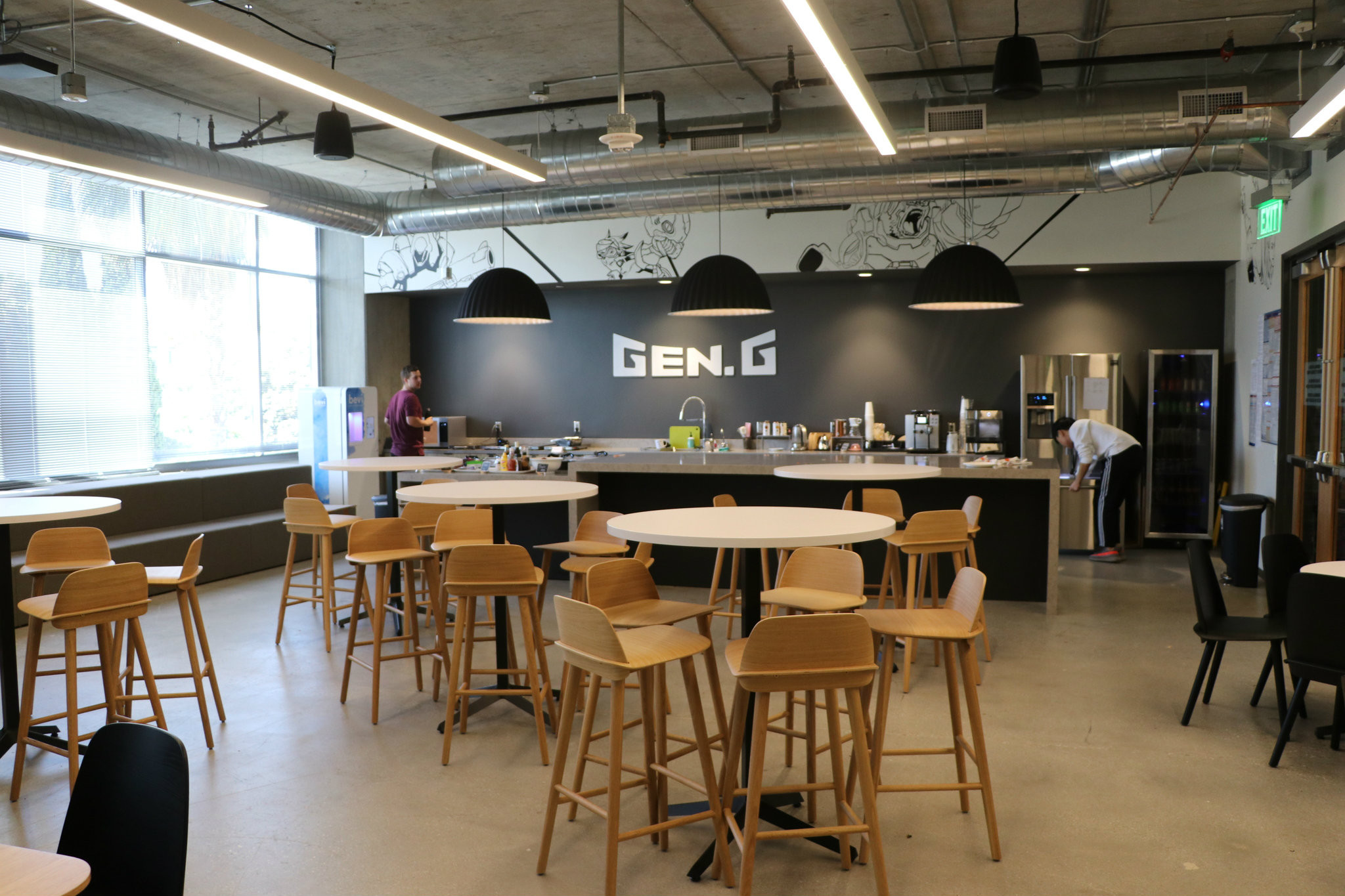 Additionally, players will live two minutes from the facility in luxury apartments. They will have access to gym memberships, personal trainers, and physical therapy. When they’re not clicking heads, they can take a dip in an Olympic-sized swimming pool, shoot some hoops on basketball courts, and even play volleyball on sand courts.

It sound more like a resort than an esports training facility. 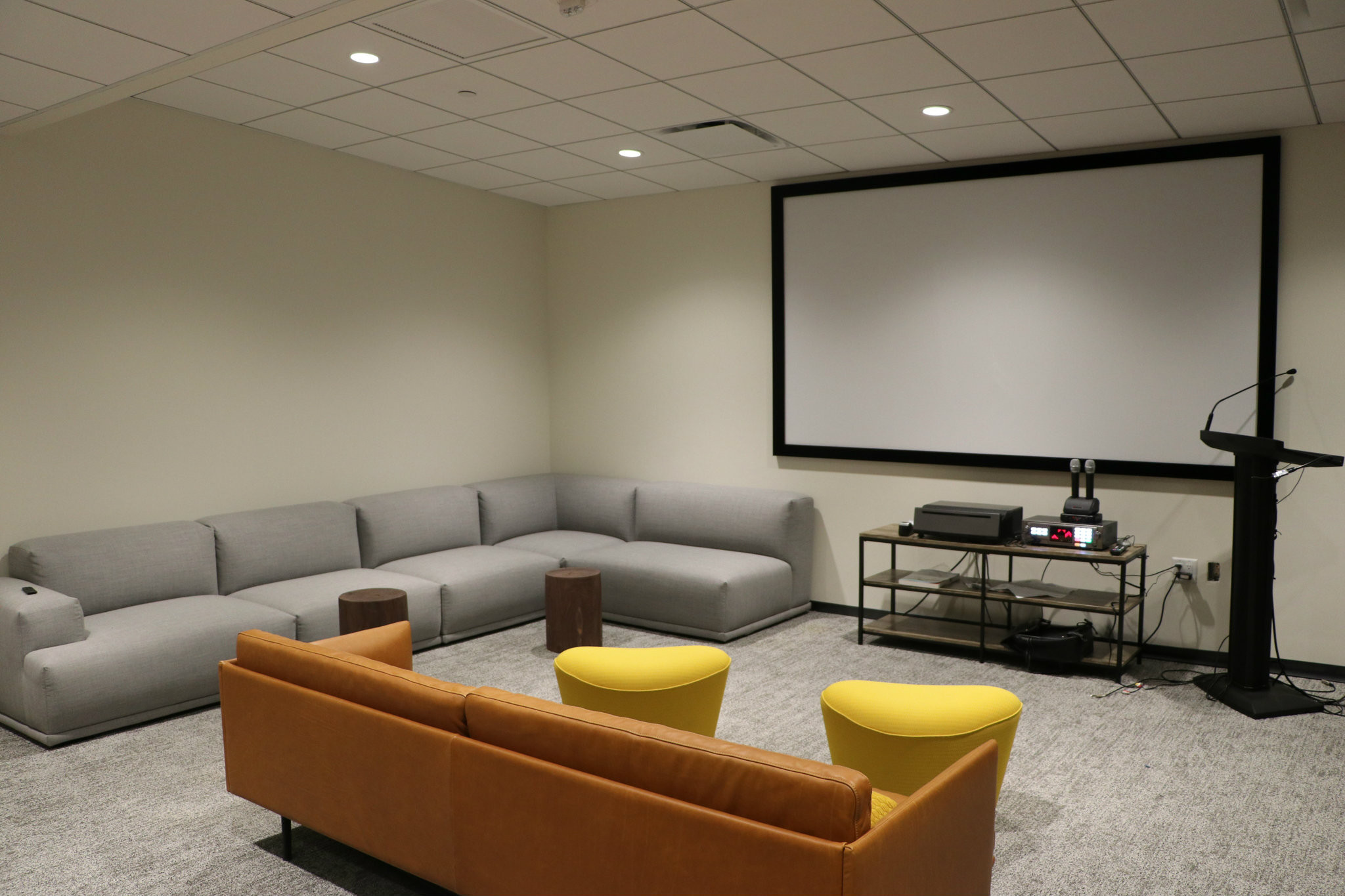 Players and coaches can review VODs in comfort
[ad name=”article5″]

“We feel really great about the state of our organization as we continue to push the industry forward by spearheading initiatives worldwide,” Chris Park, Chief Executive Officer, Gen.G Esports said.

“Our fans can expect Gen.G’s presence to only grow across the U.S. following the announcement of this breathtaking LA facility.”

Only time will tell if teams will benefit by having all these resources available to them.

Gen. G was founded in 2017 and has offices in Seoul, Los Angeles, San Francisco and Shanghai. It owns teams in multiple esports including Overwatch, League of Legends, Fortnite, Call of Duty and Apex Legends.

The organization has tasted MOBA victories such as the League of Legends World Championship in Beijing in 2017 and the Heroes of the Storm Global Championship at BlizzCon in 2017 2018.