The competitive Call of Duty community scene is set to welcome back G2 Esports following the release of Black Ops 4.

Sources familiar with the situation have advised Dexerto that the Spanish based organization is set to pick up a North American team for the 2018/2019 CoD World League season.

G2 Esports had previously dipped their toe into the competitive CoD space during the Infinite Warfare season, but after three events where they failed to place above top 24, the project was scrapped.

We’re unable to verify the complete lineup but it’s rumored it’ll be made up of former players from the Envy, compLexity and Echo Fox.

Chino, Faccento, Ricky, Blazt, Decemate, and Censor have all been linked to the team for the 2018 season. 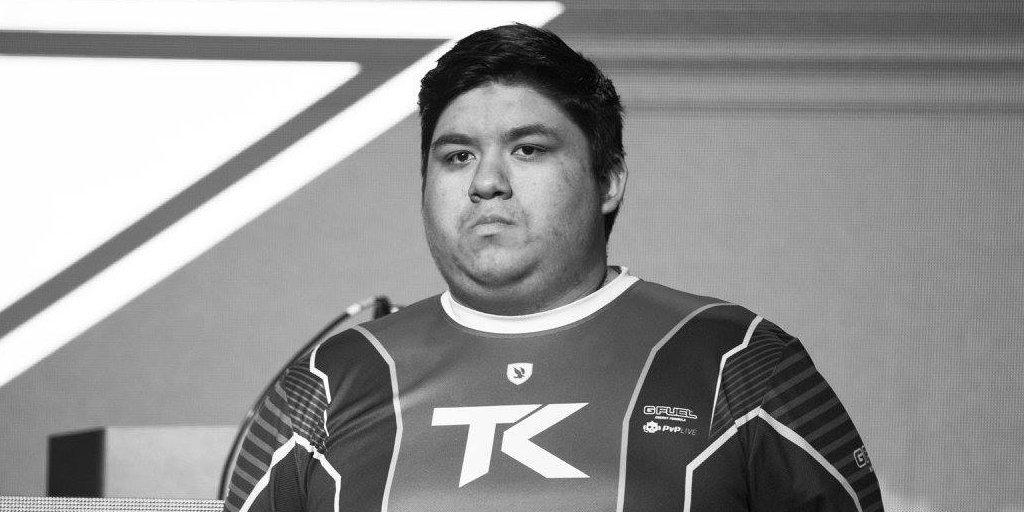 The collaboration of pro points from those players will ensure the team will make pool play at CWL Vegas, which will put them with a 50% chance of qualifying for the CWL Pro League.

Black Ops 4 launched on October 12 and teams are already settling into the 5v5 format for the year, however, the real work will start once the official CWL rules have been released. Twelve players were flown out to California ahead of launch to test the proposed format, with an announcement expected in the days following the game’s release.

For more information on transfers, head over to our dedicated coverage hub with all of the off-season transfers.