A full network analysis performed by YouTuber Battle(non)sense confirms the ongoing scandal surrounding reduced server send rates for Call of Duty: Black Ops 4, dropping to 20Hz from 60 in the beta.

A Reddit post on October 20 first sparked suspicions among the community, as it concluded that the server send rate – the number of updates the server sends to all players – had been reduced by a third from the beta, in the full game.

If you are unsure of the terminology used here, be sure to check out our earlier article describing the terms, but essentially, the client is your Console/PC, the server is the dedicated server the game is played on, and Hz is a measure of how many times information (or an ‘update’) is sent per second.

YouTuber Battle(non)sense is one of the best network analysis channels, with a specific focus on gaming, and previously tested the Black Ops 4 beta, establishing the 60Hz figure being compared against now.

He confirmed that indeed, on PC, Black Ops 4 multiplayer servers had been reduced to only a 20Hz send rate, matching that of Blackout. One of the most telling statistics is this comparison between Black Ops 4 (multiplayer), Blackout, and other popular multiplayer and Battle Royale games. 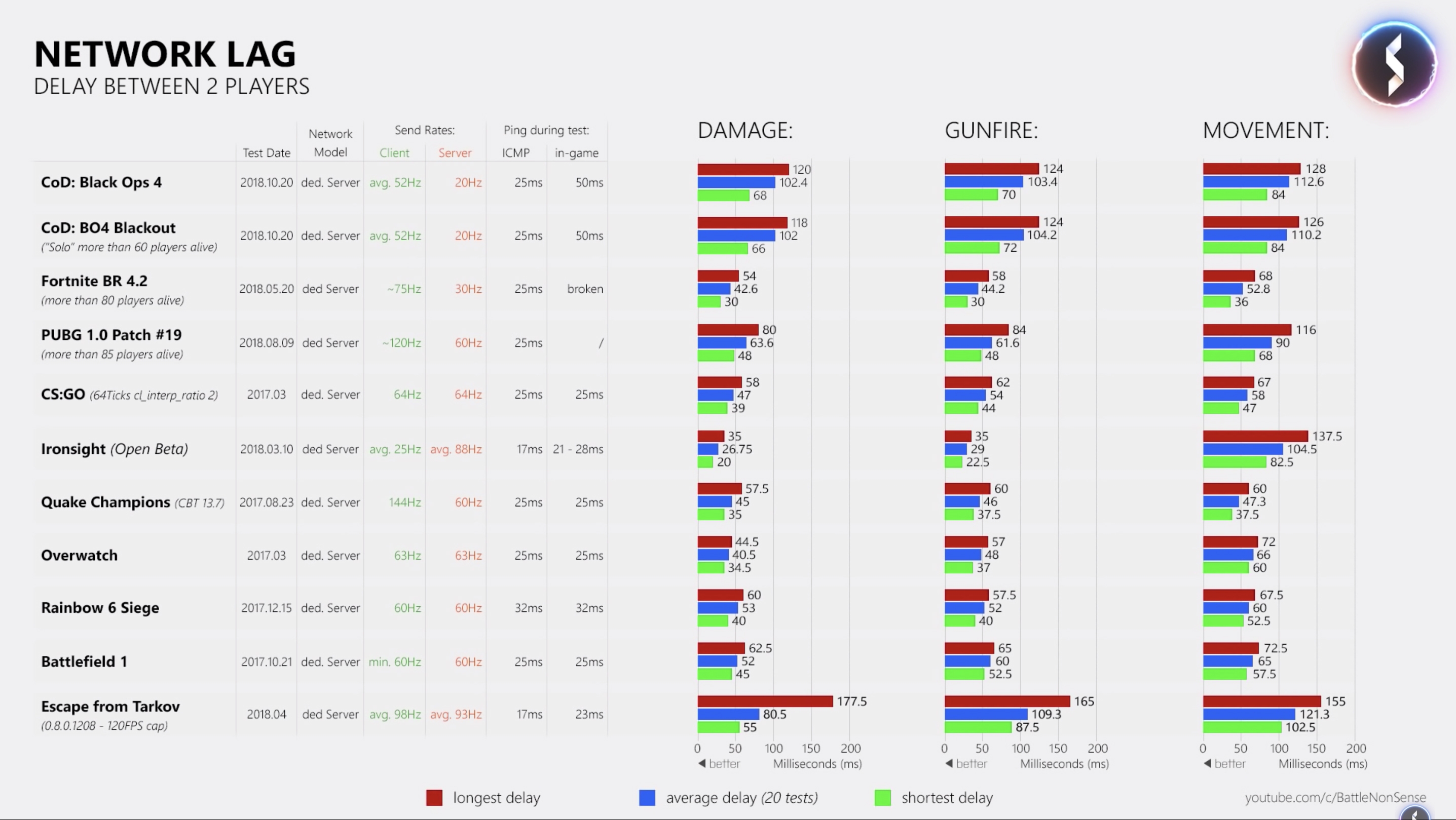 On PS4, these lag rates were even worse. The bottom two in the table show the results for PS4, with even higher latency issues than PC.

Battle(non)sense also gives some practical examples, showing how the poor server send rate will impact engagements and corner peeking, with ‘aggressor’ always benefiting due to the low update rate.

As you can see, with two players at the same ping (25ms), the player still gets a hitmarker despite the enemy being clearly behind cover. 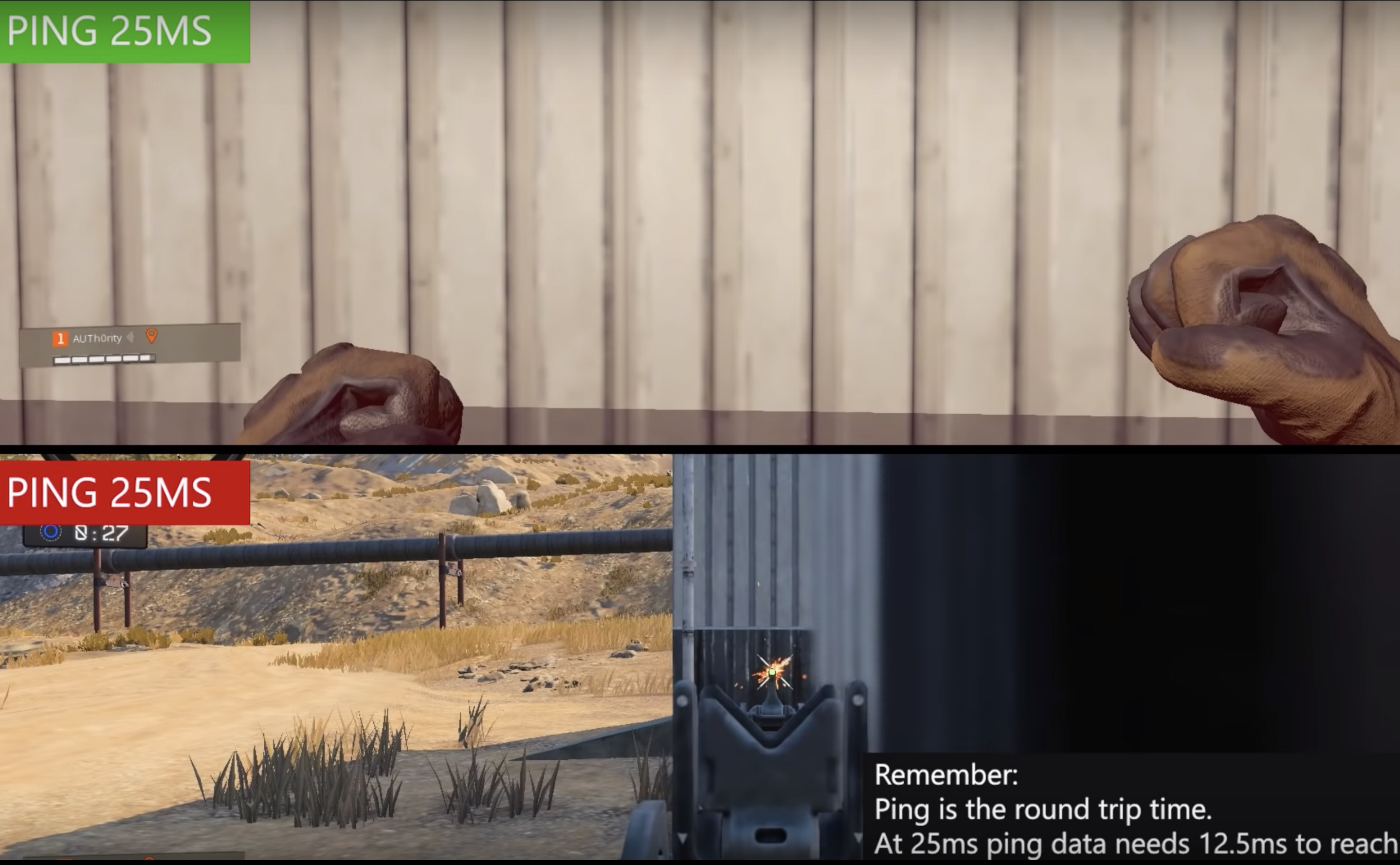 You can watch Battle(non)sense’s full video and network analysis of both Black Ops 4 multiplayer and Blackout below, as he goes in-depth with the server send rate issues.

He explains that fans of the game should not be happy with this rate, however, it is possible that it is a temporary measure being used over the launch period, to withstand higher player counts.

2017’s CoD: WWII for example used 60Hz servers, but had a very shaky launch period, with a lot of crashes, whereas Black Ops 4’s launch has been relatively flawless in comparison, with no major server outages.