Activision have revealed all of the perks that will be available Call of Duty: Modern Warfare multiplayer and some of them are very different to anything we’ve seen before.

The next installment of the Modern Warfare series, developed by Infinity Ward, will feature a whole host of new details being presented as part of their August 1 reveal event on the official Call of Duty Twitch channel.

Viewers were treated to a brand new multiplayer trailer and it was also confirmed that multiplayer would have a mini-map included, despite previous rumors suggesting that it wouldn’t be. There might have been tonnes of news to keep up with, but eagle-eyed fans will have noticed that the new list of perks and their functions have been shown before launch. 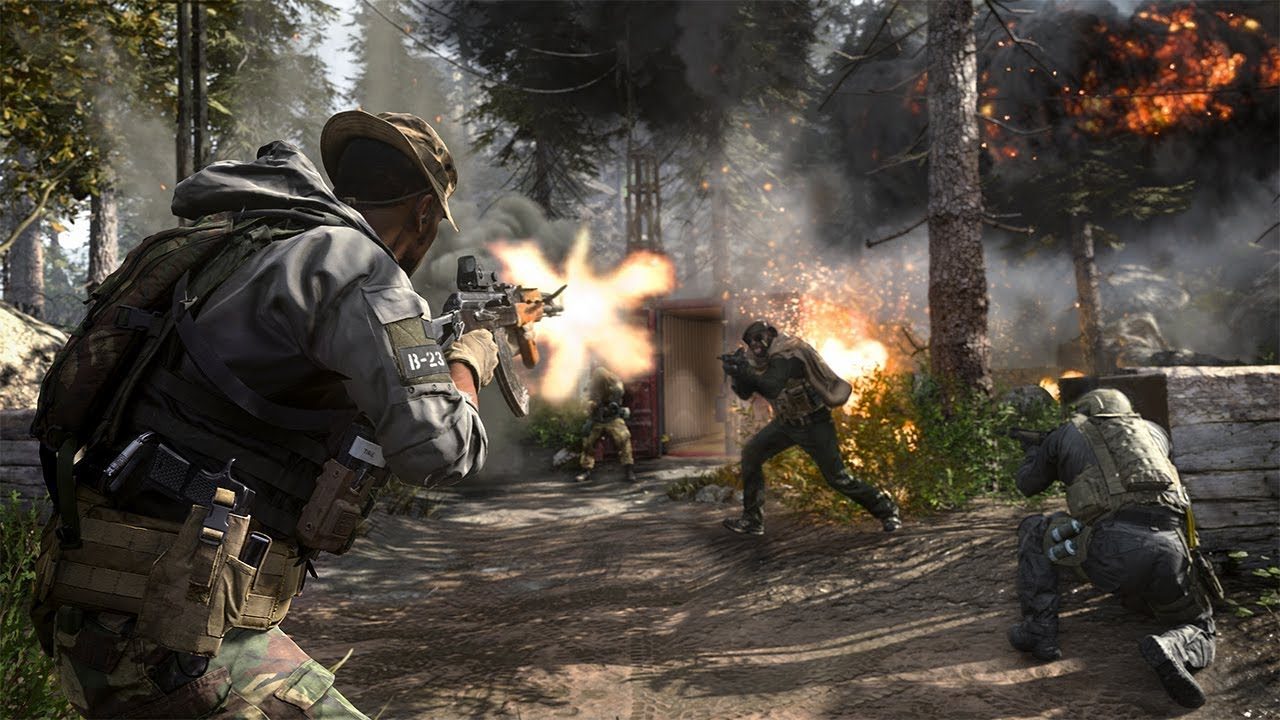 Call of Duty players will have the option to select a number of new perks in Modern Warfare.
[ad name=”article2″]

Perks have experienced a major overhaul for Modern Warfare as players will soon have the option to add extra perks to their guns, as well as their characters.

This will prevent players from having to put physical attachments on everything and these new perks will include fire select options, calibre changes, and more.

Aside from that, players will be able to select up to three standard perks for each loadout – as has been the case in some previous CoD titles. The full list can be found below. 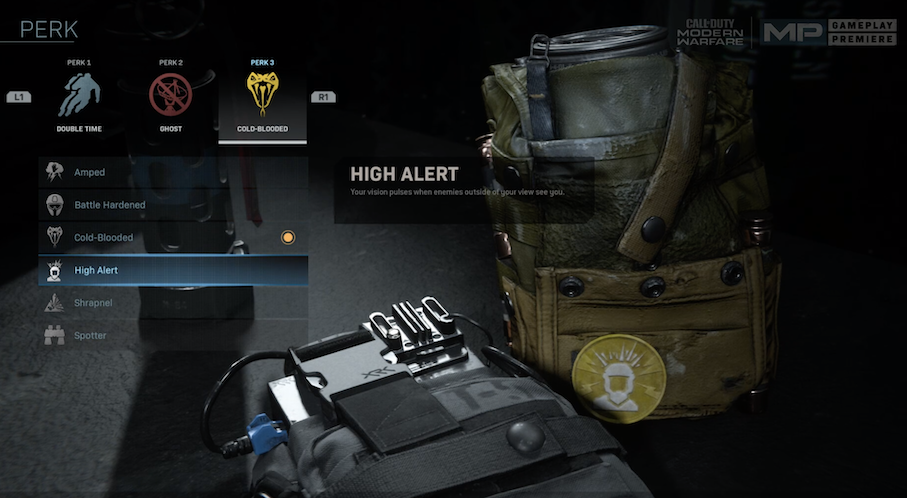 Call of Duty’s perk list has been given a revamp with Modern Warfare.
[ad name=”article3″] 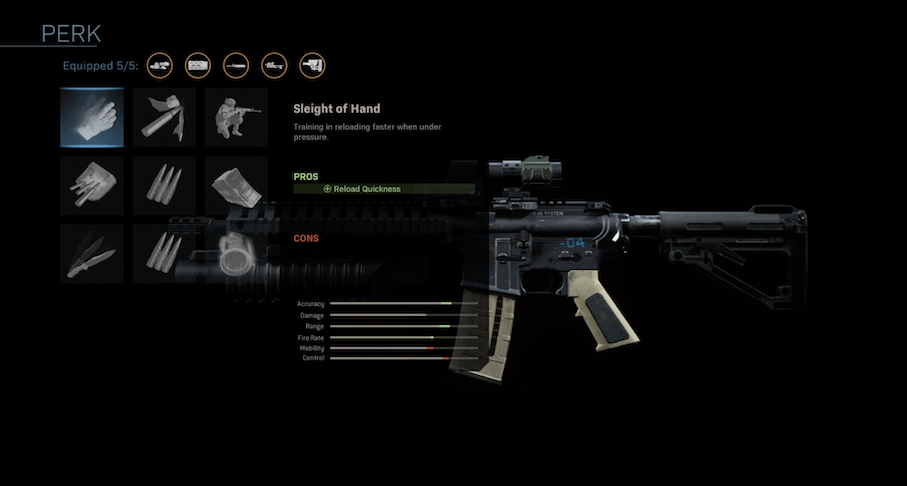 Weapon perks will also be available in the new game.
[ad name=”article5″]

As noted earlier, there’s also a separate perk list for guns in the upcoming game, some of which have previously appeared as attachments in CoD titles.

These were the only perks included in the multiplayer reveal and it appears to be the complete list for the game. If any more are announced, we’ll be sure to add them to this article in the future.