UPDATE – 7:04 PM PT
It has since been announced that Fero will be joining 100 Thieves’ new Call of Duty roster, along with former Team Kaliber teammate Kenny. More information can be found here.

UPDATE – 7:36 PM PT
Enable has announced that he will also be leaving tK, confirming the previous speculation. Details of his departure can be seen here.

Call of Duty pro player Maurice ‘Fero’ Henriquez has announced that he has left Team Kaliber and entered free agency ahead of the Black Ops 4 season.

Fero is the second tK player to declare free agency, joining Kenny ‘Kenny’ Williams, who also announced that he has left the org on August 28.

Fero’s announcement came via a post on his Twitter page, shortly after Kenny had tweeted his own farewell. 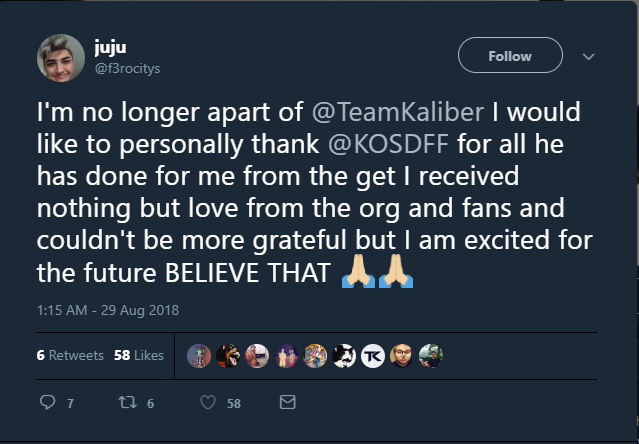 A long time member of the Search and Destroy community, Fero made his professional debut in CoD when he joined tK in April of this year.

He quickly established himself as an important player, and was instrumental in their road to winning the Pro League Stage 2 Playoffs and placing second at the CWL Championships. 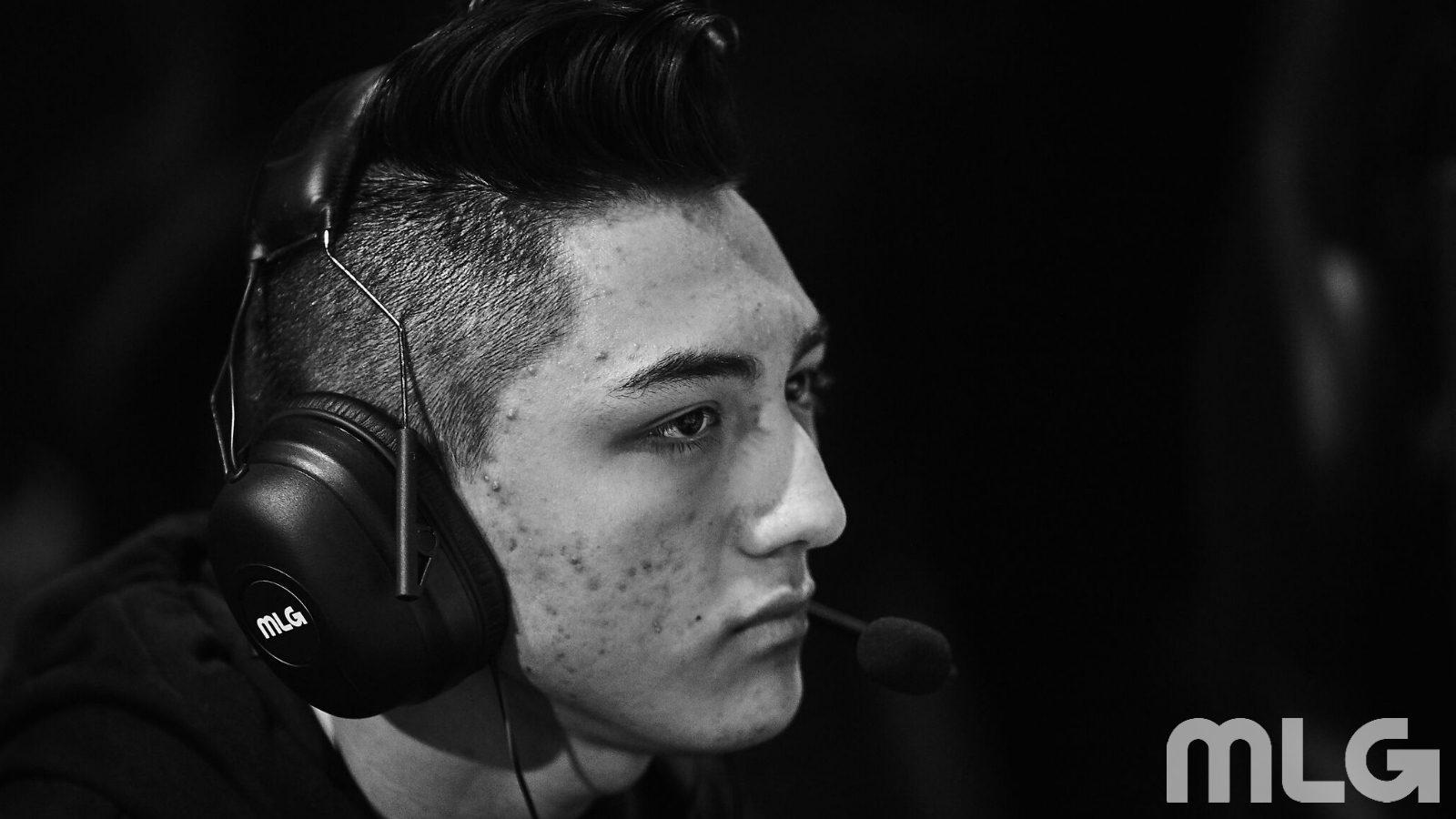 With Fero gone, tK are left with just Lamar ‘Accuracy’ Abedi and Ian ‘Enable’ Wyatt as the only two active players left on the roster.

However, all signs point to those two players as also being on the way out as both have taken out any references to tK from their social media page(s).