Professional Call of Duty player Maurice “Fero” Henriquez has finally revealed his roster for the CWL Finals in Miami on July 19.

The former Team Envy star hasn’t quite reached the success many fans were expecting of him in the Black Ops 4 season, following his breakout year on Team Kaliber during Call of Duty: WWII where he won Season 2 playoffs and placed 2nd at the CWL Championships.

After some mixed performances throughout the year on Team Envy and 100 Thieves, Fero is looking to turn things around for CWL Miami and qualify for CoD Champs at the end of the season. 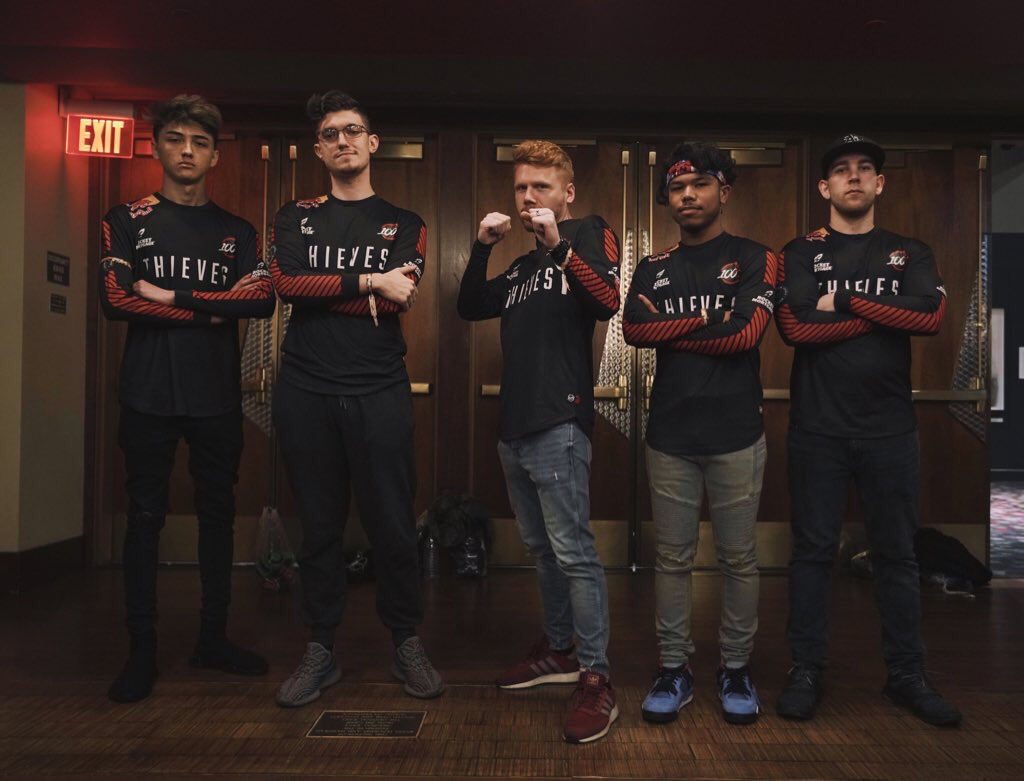 The former 100 Thieves star is looking to replicate his success at the final events of the year.[ad name=”article2″]

Fero recently announced that he was a free agent after his stint on Team Envy, which included a disappointing T16 placing at CWL Anaheim, which saw the 20-year-old’s squad fail to win a map in a dismal showing.

Although he did not manage to find his way onto a Pro League team during the most recent CWL Rostermania period, the young star seems to have found himself a solid amateur squad heading into Miami, revealing the roster on July 10.

Fero announced that he will be teaming up with the former Halo World Champion, Anthony ‘Shotzzy’ Cuevas, as well as three of the top North American amateur players in itsSpart, Teskiy8 and PaceR.

The new roster announcement comes a shock to many fans as Fero was previously expected to compete alongside a star studded lineup of former pro players such as FeLo and Nagafen for the CWL Finals.

His initially planned line-up for Miami seems to have completely disbanded, which was likely a result of CWL Pro League team, Gen.G, looking to add Nagafen back to their starting roster for the remainder of the Black Ops 4 season.

Going to be teaming with @Nagafen @f3rocitys @Parzelion and @EricJetLii heading into #CWLMiami and we are looking for an organization to represent. If you are interested feel free to contact the email in my bio!

Although it is unlikely that Fero will be able to replicate last year’s success at the final events of the year, the former 100 Thieves star will be looking to prove his worth heading into the franchised CoD league.