The Call of Duty pro roster that formerly represented Red Reserve may have already found a new organization for the remainder of the Black Ops 4 season.

Fans noticed that Joee and Rated both began following Ghost Gaming’s General Manager Rob on Twitter at the same time, which hardly seems like a coincidental considering the circumstances.

The ex-Red Reserve players are all keen on finding a new org to represent, while Ghost Gaming are one of the few prominent esports orgs that are currently not fielding a competitive CoD team.

According to unofficial reports, Ghost Gaming are one of three prominent orgs that are looking to pick up the ex-Red Reserve roster, along with G2 Esports and FaZe Clan.

However, the reports claim that the players are heavily pushing for a team house, and apparently it’s a decisive factor in the negotiations, which means that the org that is willing to offer a team house will be the one that gets their signatures.

As things stand now, Ghost appears to have agreed to the players’ terms and unconfirmed sources indicate that an announcement could be coming as soon as Monday, February 11.

Ghost Gaming are rumored to be one of three major esports orgs looking to sign the ex-Red Reserve roster.
[ad name=”article4″]

For Joee, Rated, Zer0, Skrapz, and Bance, finding a high profile org this quickly would be the dream outcome of what has been a messy couple of days.

Of course, shocking news broke out on February 8 that Red Reserve had apparently severed ties with all of their esports teams and players, along with several key members of their staff.

Although the CoD team’s spot in the CWL Pro League is not in jeopardy, the players have certainly been thrust into a very uncomfortable and awkward situation. 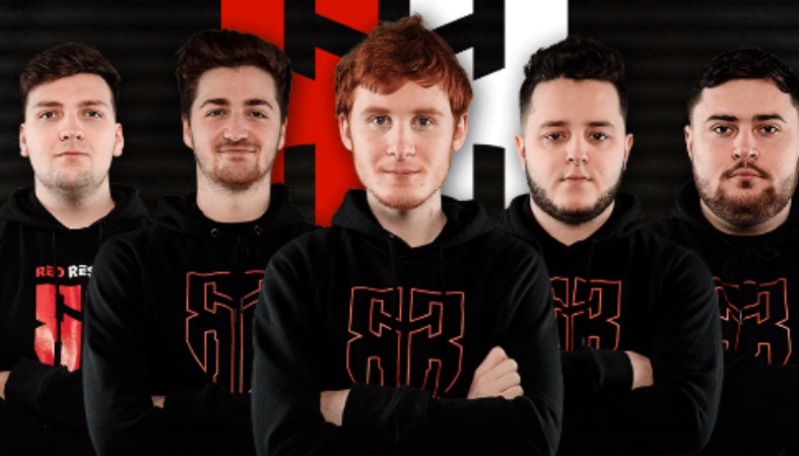 Fortunately for the players, the messy situation with Red Reserve has not jeopardized their spot in the CWL Pro League.
[ad name=”article5″]

As far as Ghost Gaming go, picking up a strong and reputable CoD roster such as the ex-Red Reserve squad would be a formidable re-entry for them into the competitive scene.

Although they had limited success during the WWII season, the org decided to part ways with their players and CoD esports in general, although the door for them to return has always been left open.

With the ex-Red team currently sitting at 2-2, good for fourth place in Division A, the timing of this could not have been more perfect from Ghost’s perspective, assuming they do want to get back into CoD esports.

You can keep updated on the Pro League, including standings, schedules, scores, and more, by visiting out dedicated CWL Pro League hub.

Make sure to monitor our Twitter @DexertoINTEL and the Dexerto Call of Duty page as more information about this roster situation is revealed.