A professional Call of Duty player who formerly represented Denial Esports has accused the organization of failing to pay players the salaries they were due.

On May 13, French player Nathan ‘Natshay’ Dupuis posted a long message on Twitter leveling some serious accusations against Denial and their CEO Zachary Smith.

In the post, Natshay claimed that, despite all of the players having signed contracts, the org continued to stall and delay their salary payments until they were eventually released from the team.

According to the accusations, Zachary Smith failed to maintain a proper line of communication with the players, and that they continued to compete at the CWL Pro League and CWL Fort Worth, despite not having received any of they money they were due.

In addition, Natshay alleged that Denial did not tell them about the impending roster changes until last minute, when Rated, Joee, Bance, Alexx, and Brack were brought on as part of a total roster overhaul. 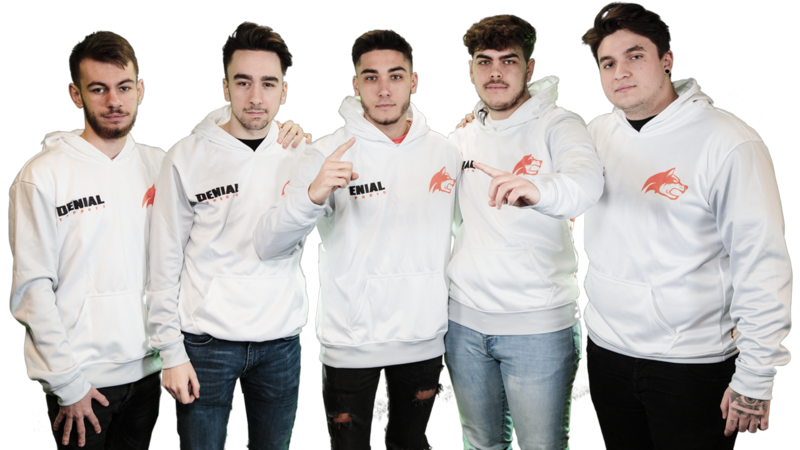 Natshay (middle right) competed for Denial Esports at CWL Fort Worth and in the first half of the Pro League before getting released along with most of the players.
[ad name=”article3″]

Natshay revealed that, around the time when they were being dropped, they were contacted by a lawyer and told that their contracts were structured in a way where the players were not actually owed any money.

“The lawyer said that, on our contract, there was no salary, so we deserved $0,” he wrote. “We signed a paper that is the law, which says we have $5,000 salary per month and this paper was seen by MLG and signed by Denial. But according to them, this paper has no value.”

As far as Denial’s involvement in the Pro League goes, Natshay went on to claim that the org did not pay Overtime eSport for their spot in the league, unlike how FaZe Clan and Elevate purchased the spots of Red Reserve and Excelerate Gaming respectively. 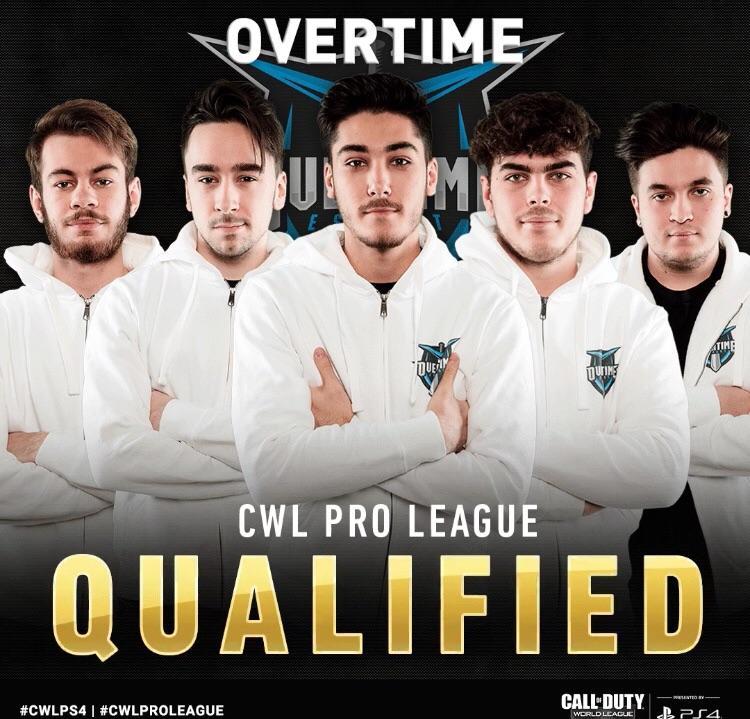 Natshay was part of the Overtime Esports roster that qualified for the Pro League, although he alleges that Denial did not pay the org for that spot.

Natshay and co, of course, were part of the Overtime roster that originally qualified for the Pro League, but the roster was subsequently purchased by Denial prior to the start of the league.

His full post regarding the situation is available both as it was originally written in French, as well the translated version in English.

Shortly after Natshay first published his post, CEO Zachary Smith posted a tweet calling the allegations “false,” and saying that he will speak with his team internally about the matter.

I’ve been getting tagged a lot in a post in regards to Nathan and his false allegations. I’ll be speaking with my team internally to figure out this following matter.

If Natshay’s accusations turn out to be true, it would not be the first time that Denial would be mired in controversy involving money owed to players.

In fact, that was one of the biggest reasons that the org went through a major down period, as unpaid salaries and fees, consistent stonewalling by upper-management, and legal action caused them to slide off the radar.

When Denial made their comeback, former CEO Robby Rignalda publicly apologized for his “mismanagement” that led to the org’s initial downfall, and claimed that the new CEO Smith had “righted his wrongs” and “was turning the Denial brand in what it once was.”

Made a lot of mistakes leading up to 2017. I'm sorry to anyone that I negatively affected with my mismanagement. @ZachtehCEO has righted all of my wrongs and is turning the Denial brand into what it once was in exchange for my ownership share. Now time to be a fan #wolfpack

Prior to them selling their spot to Elevate, Excelerate Gaming were accused of blackmailing players and refusing to pay salary. Similarly, Midnight Esports, who are still in the league, had allegedly forced their players to sign contracts they did not agree with.

With all that considered, it will be worth keeping an eye on the Denial situation to see what kind of conclusion it comes to. As always, we will update this article with any new information as it becomes available.