FormaL trolls CoD fan after they compare him to Dashy

Matthew ‘FormaL‘ Piper poked fun at a fan after they compared him to OpTic Gaming’s Brandon ‘Dashy‘ Otell — reminding everyone that he is one of the winningest Call of Duty players in history himself.

Amid the ongoing roster shuffles leading up to the first franchised season for Call of Duty, FormaL’s name has become synonymous among those keeping tabs on the impending ‘rostermania’ that will ensue.

Following an appearance from Seth ‘Scump’ Abner on Episode 8 of the Courage & Nadeshot Show, FormaL has drummed up interest by hinting at the possible reunion of the ‘T2P’ duo that was at the root of OpTic’s dynasty squad. 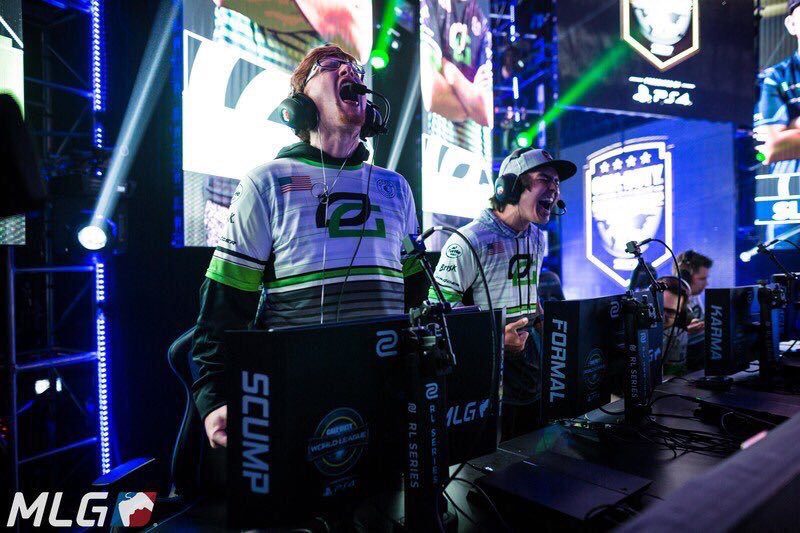 Of course, Piper is a multi-FPS veteran and Scump is dubbed to be one of the best Call of Duty players to have graced the sticks, so it’s evident why this has caused a stir on social media.

Aside from Scump and FormaL’s long-term dominance of the franchise, Dashy has announced his presence into the Call of Duty scene during Black Ops 4, which has led to him being labeled one of the breakthrough players of last season — causing him to be frequently weighed-up to the two greats of Call of Duty.

Regardless, FormaL immediately defended his position as one of the most decorated players in the game, when replying to a fan comparing him with the OpTic youngster.

FormaL reacted by replying: “Oh, here we go again, the Dashy shit… Listen they used to say FormaL before they said Dashy — alright?”

He was only jesting with the fan, but FormaL proceeded by adding: “I’m a 21 times motherfucker! I need some god-damn respect recently, man.”

With the roster shuffle imminent, it’ll be interesting to see whether the two weigh-up against each other, or whether they will help Scump realize his ‘dream roster’ moving into Modern Warfare.

Nonetheless, with Dashy’s crispy aim and shrewd in-game plays, you don’t have to go around the houses to see why some place him akin to FormaL.