There’s been a major shift in the Call of Duty League meta for the New York Home Series and beyond, but Chicago Huntsmen veteran Matthew ‘FormaL’ Piper believes it could end up helping their squad, particularly teammate Alec ‘Arcitys’ Sanderson.

For the longest time, the M4A1 and MP5 have dominated the competitive CoD meta, with most CDL teams opting to have one player use the assault rifle and the other four run the powerful SMG.

The recent nerfs to the MP5 have dawned a new strategy, as squads are now opting to have two or as many as three players use the M4, which has overtaken its submachine counterpart as the more dominant weapon.

While some have expressed displeasure at this change, for Huntsmen, it might end up being a good thing. Chicago’s star man FormaL was asked about it, and he’s already seeing improvements as a result of the transition.

“The past week that we scrimmed it showed every day,” he said. “Alec was running an MP5 for the whole year; I know he wasn’t really too comfortable with it, he was just using it because he’s better with it than I was. Now that we’re both on ARs, the whole pacing of the map feels better, everything feels more fluid, he’s just a powerhouse with an AR.”

In the previous meta, Chicago’s lone AR slayer was FormaL, since he’s arguably the greatest to play that role in CoD esports history. However, Arcitys has proven to also be very strong in that position, but as Piper mentioned, was forced out of his comfort zone due to the need to have four SMG players surrounding the main assault rifle player.

Now, the two can are using the M4 simultaneously and will probably do so through to the end of the season, which gives the team a lot more balance and doesn’t push anyone to have to play a role they’re not totally comfortable with. 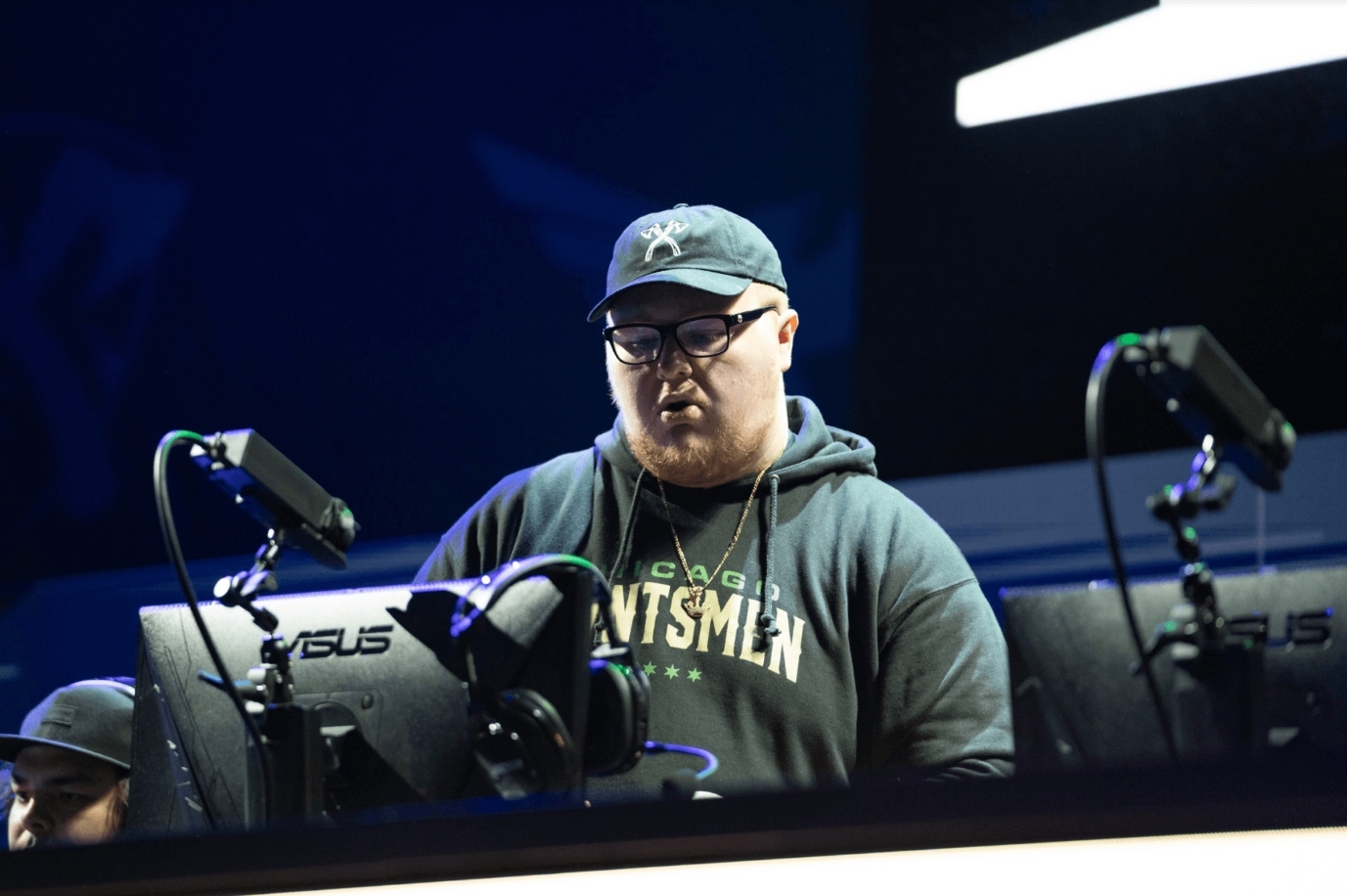 FormaL had some high praise for his Huntsmen teammate and now AR-partner Arcitys.

In their first match of CDL New York, Chicago took down London Royal Ravens 3-1, including three map wins in a row, and both fans and analysts alike were able to recognize how much more fluid the team looked.

“He’s a blessing, for real,” FormaL said of Arcitys. “He’s pretty much everything you could ask for in a teammate – he’s always composed, always going off. He’s always there to say “breathe” mid-game when we’re getting hectic. He’s disgusting, I love him.”

That’s high praise from one World Champion to another, and it’s easy to see why the Huntsmen might be excited to get both superstars on the same assault rifle role.

You can follow all of this weekend’s Call of Duty League action via our CDL New York Home Series hub, which includes streams, scores, brackets, schedule, and more.