Ahead of the 2019 CWL Championship on August 14, FormaL took some time out of his busy practice schedule to chat with his old employer Hector ‘H3CZ’ Rodriguez, as the two sat down for the latest instalment of the Eavesdrop Podcast.

As well as discussing the collapse of the old OpTic roster, Piper revealed significantly more on the departure of Matthew ‘Nadeshot’ Haag, which took place back in Advanced Warfare. 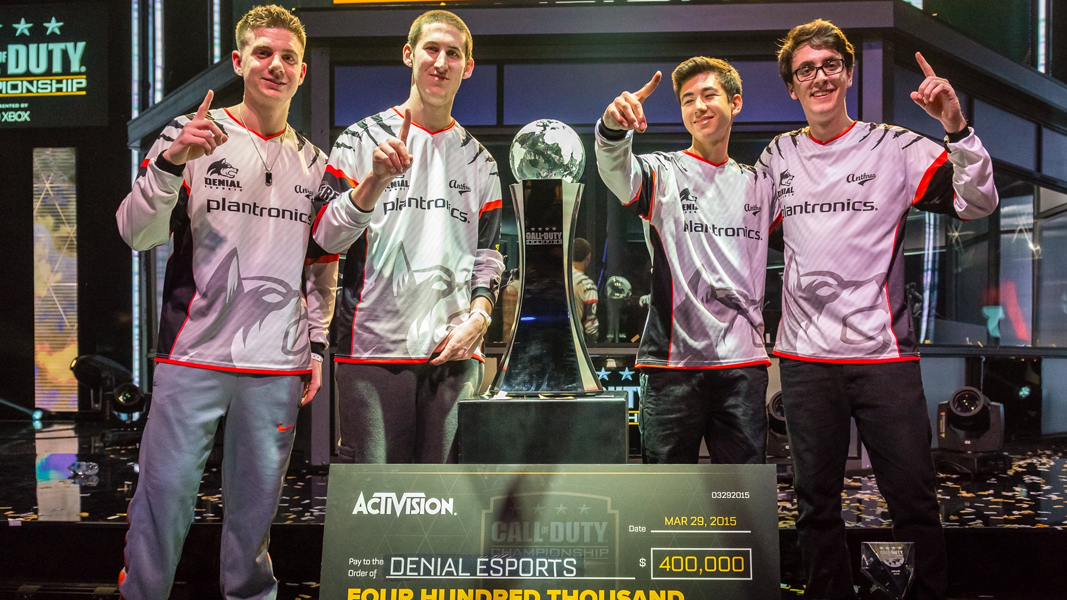 “When I first joined OpTic with Seth, Nade and Crim,” started the 2017 CWL Champs MVP. “Matt for sure hated Crim. It was obvious, they didn’t like each other, they didn’t get along – they were screaming at each other. It was hilarious.”

Despite the friction between Nade and Ian ‘Crimsix’ Porter, FormaL describes the four’s time as “pretty good”. He stated that “we probably could have kept going”, had it not been for Advanced Warfare’s CWL Championship.

OpTic entered the 2015 tournament as strong favorites, but crashed out in 7-8th place. Many fans blamed Nadeshot, arguing he was a weak link and lamenting his decision to pull out the HBRa3 assault rifle, in a game that was dominated by BALs and ASM1s.

“I don’t know what the fuck happened there,” FormaL said. “I think we did (tell him not to use the HBR), it was just mid-game. I remember hearing something along the lines of ‘Yo Matt, take out a sub’… And I was like ‘what the fuck are you talking about?’”

FormaL recalled the event comically, but made clear that the team couldn’t fathom Nade’s decision. He even states that he “didn’t know what the HBR was.”

FormaL recalls that the team let Nadeshot stick with the HBR, in order to avoid losing composure. “It didn’t hit me until after the series, what the fuck did Matt just try?” joked Piper. He believes the “reality check” of their failure contributed to Nade’s departure.

Piper also pinpoints another reason for Nade’s departure: fan negativity. “When we first started getting championships with that roster,” explained FormaL. “Matt wasn’t getting any recognition, everyone was still talking shit to him. That went along for like 3 events.” 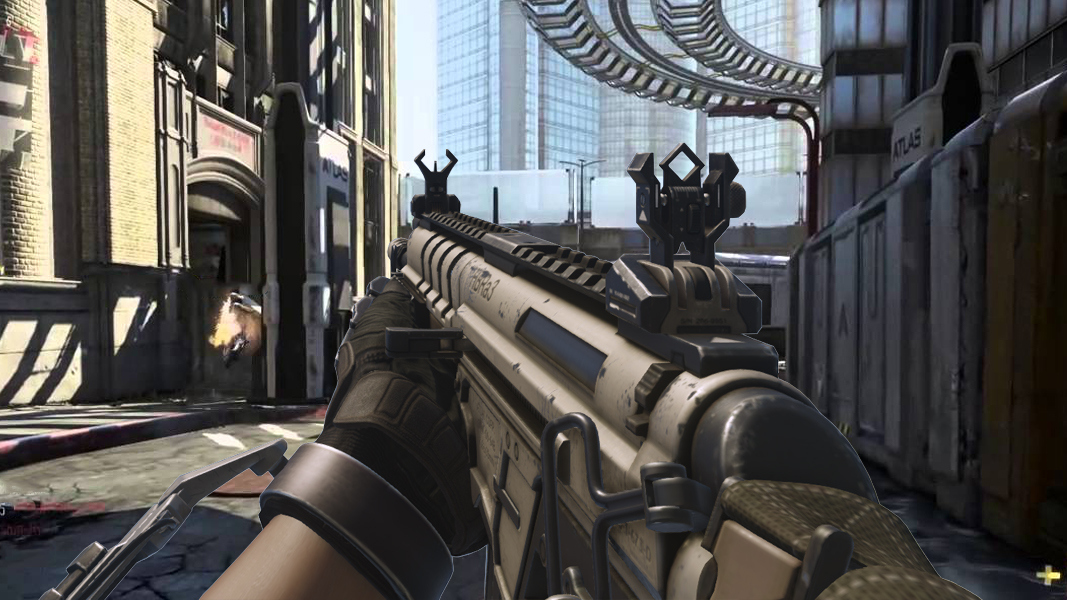 The HBRa3 was not typically used in competitive Call of Duty.
[ad name=”article5″]

FormaL empathised with Nadeshot, stating that he’d have become frustrated if he’d have received the same comments, and that the negativity “consumed” Nadeshot’s attitude to gaming.

He summed it up with: “We probably could have kept winning on that game with him, us 3 were really good and he was not bad. People think he was bad, he wasn’t bad at all.”

It seems like Nade’s departure ultimately boiled down to four things: friction with Crimsix, the HBR moment, fan negativity and Nadeshot’s own desire for retirement.

Regardless of the reasons behind the departure, Nadeshot’s career in esports has gone from strength to strength, now the owner of 100 Thieves.