The excitement for Modern Warfare is about to enter a new level of hype as popular Twitch streamers face-off in the first ever public demo of game, revealing new changes in the formula to look forward to.

While there’s going to be multiple ways of jumping into the action when Modern Warfare releases on October 25, players are getting their first taste of live combat with the help of popular content creators ‘CouRage,’ ‘TeePee, ‘Syndicate,’ and ‘Legiqn.’

The group of streamers showed off various maps while facing off in a new mode called Gunfight, that’s going to bring typical gunfights to a more intimate range alongside one other teammate. 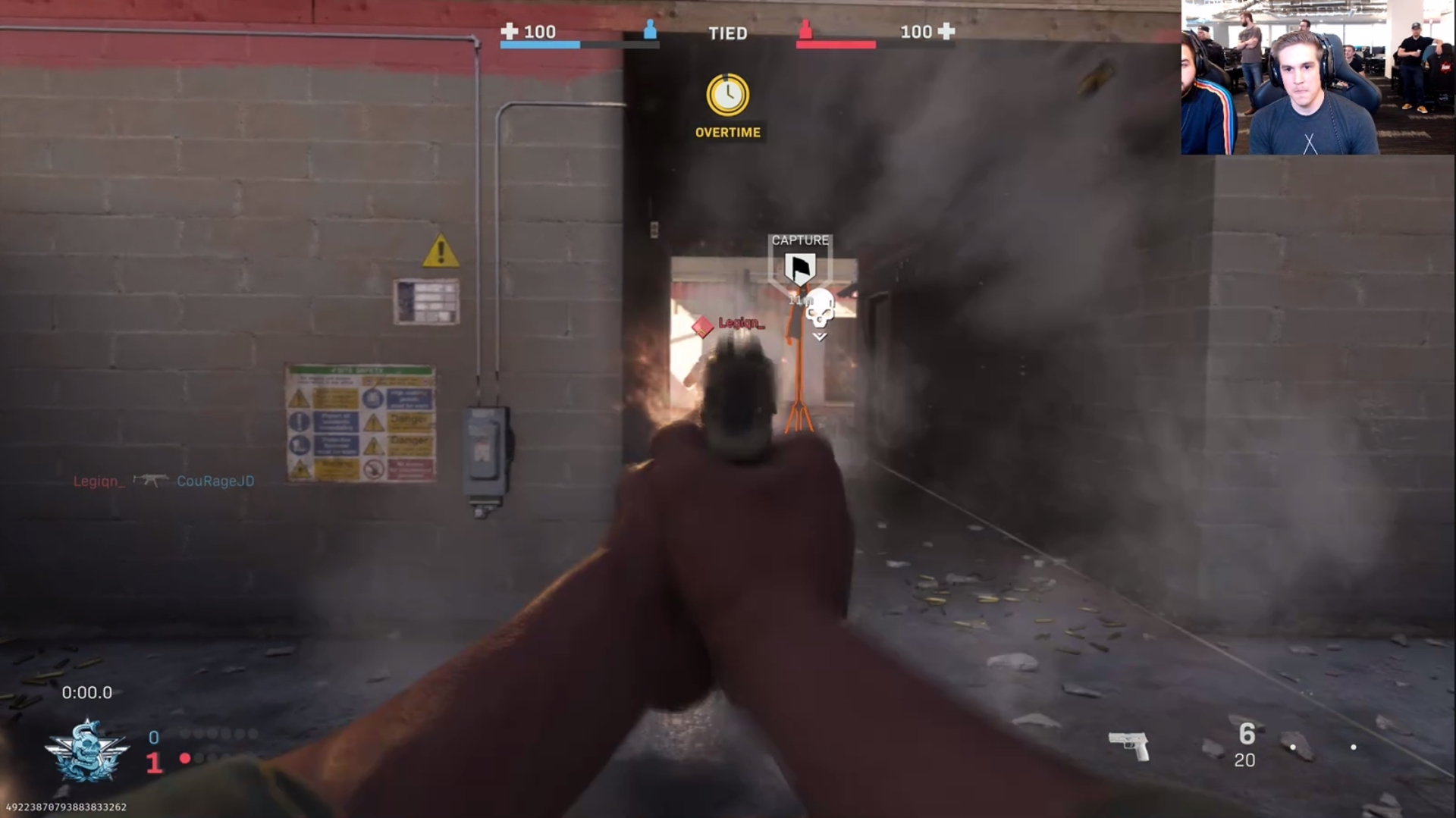 CouRage, TeePee and their foes showed off various maps while facing off in a new mode called Gunfight, that’s going to bring typical gunfights to a more intimate range alongside one other teammate.

In the mode, two duos are locked in a vicious battle with no-minimap in close-quarter combat to be the first team to nab 10 rounds over the other.

People jumping into Gunfight won’t have the luxury of Create-A-Class, meaning players will have to win with what they’re given. 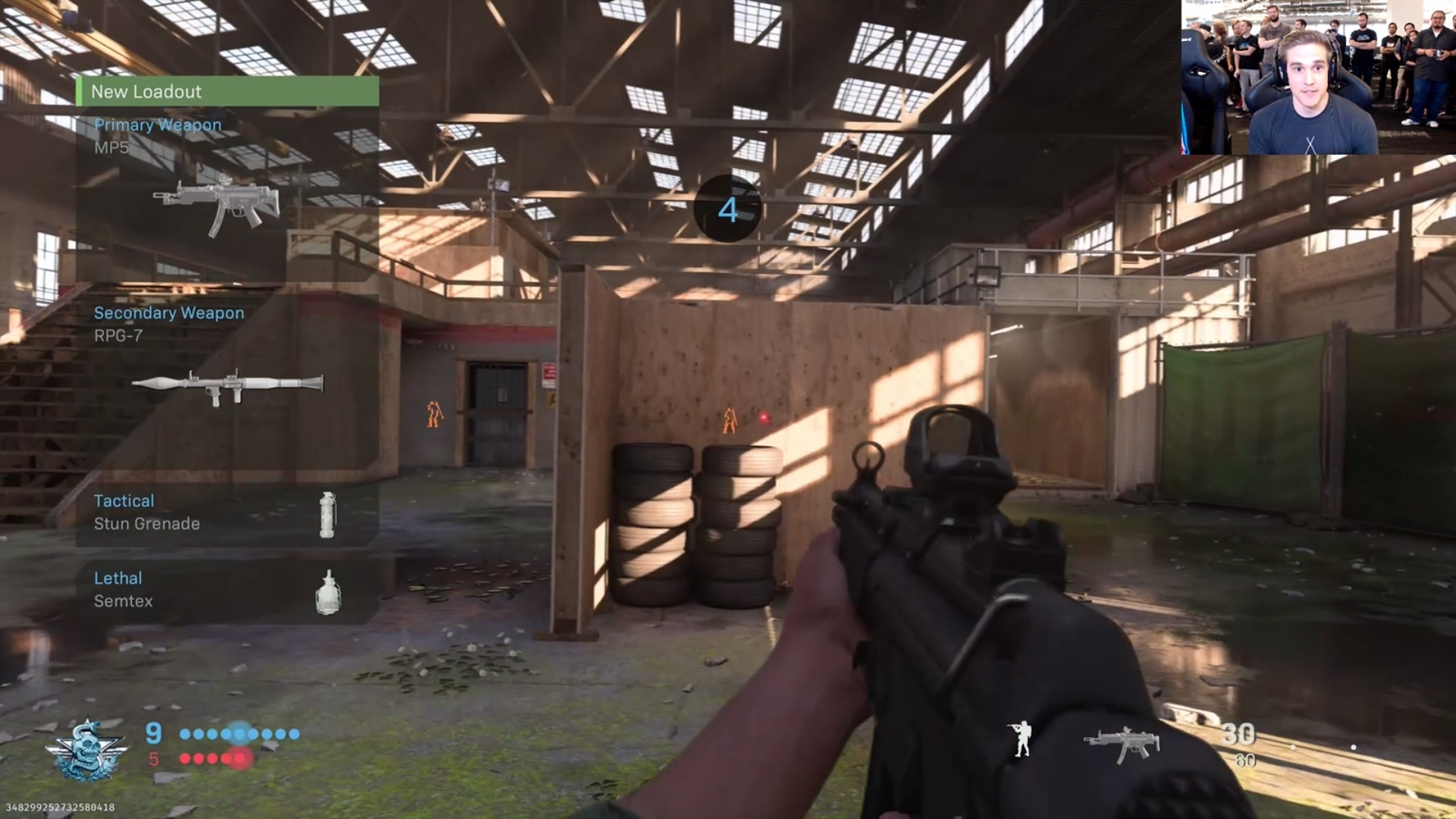 In Gunfight, your loadout is minimal but you can find helpful weapons throughout the map.
[ad name=”article3″]

The loadouts change every two rounds, and in a strange twist players are only given 40 seconds to eliminate the other team. If there is no winner at the end of that time, a flag will appear on the map.

Players then have to run to the newly-spawned flag and defend it for three seconds to win the round.

So far the maps for Gunfight have been King, Pine, and Stack, which feature the interior of a warehouse, a dense forest as well as a desert container yard, respectively.

It’ll be a constant test of communication and inventory management since there is no healing without the use of Stim Packs in your loadout as raging gunfights can break out at any time.

Call of Duty fans are going to be getting some elements of other popular FPS titles as it looks like leaning is going to be a new mechanic in the upcoming Infinity Ward entry.

Health does not regenrate in Gunfight. You cannot heal unless you have the Stim equipment attached in this specific mode.

It looks like players will be hard-pressed to use the new lean technique to get crucial intel before committing to an open engagement.

Similarly, viewers were amped to see brutal Executions on display if an enemy leaves themselves open to attack.

Executions can be performed by running up knifing an opponent who made the costly mistake of leaving their back vulnerable to attack. But players will want to make sure the coast is clear, since CouRage got an epic finisher off, just to be Executed by the other opponent soon after. 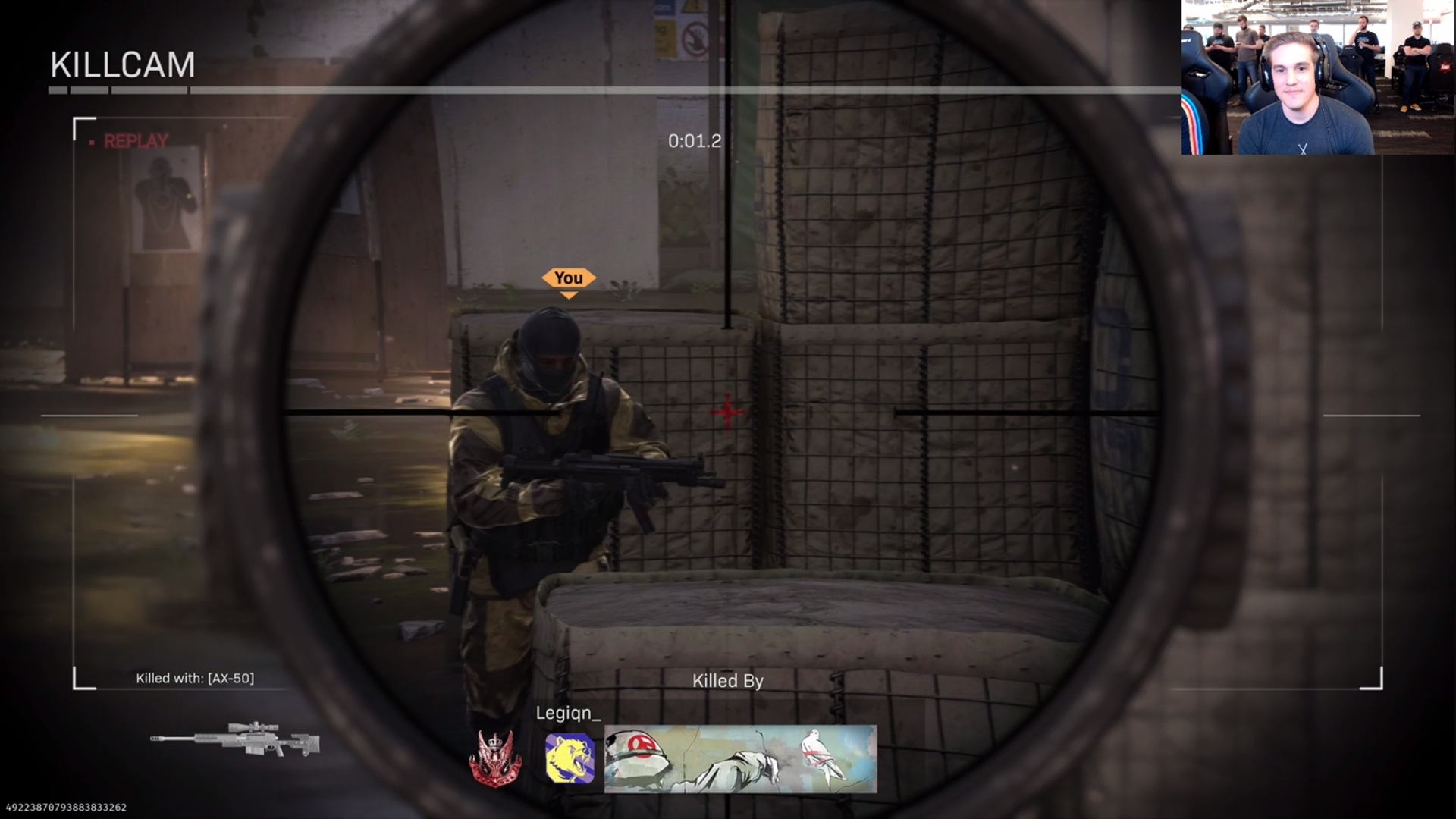 The action is going to be swift and bloody in Gunfight.

While only one mode has been showed off so far, it already looks like the Call of Duty fan base is going to have incredible new ways of diving into the action in Modern Warfare.