First Look at All Eight Specialists in Call of Duty: Black Ops 4 Multiplayer - Equipment, Abilities, and Much More - Dexerto
Call of Duty

First Look at All Eight Specialists in Call of Duty: Black Ops 4 Multiplayer – Equipment, Abilities, and Much More

All eight Specialists in Call of Duty: Black Ops 4 multiplayer have been unveiled following the ‘Community Reveal Event’ with a first look at their names, abilities, and more.

After first being introduced by Treyarch for Call of Duty: Black Ops 3 in 2015, ‘Specialists’ will be returning in Black Ops 4 with a mix of new and old characters to choose from.

However, this time around, Black Ops 4 will feature ‘Boots on the Ground’ combat as opposed to ‘Advanced Movement’ mechanics, which may change the way Specialists can be utilized.

Following the Community Reveal Event on May 17th, various personalities had a chance to play the game’s multiplayer for the first time, allowing them to learn more about the upcoming release.

Popular YouTuber NoahJ456 posted a picture on Twitter which featured all eight Specialists, including all of their equipment and abilities which can be viewed below. 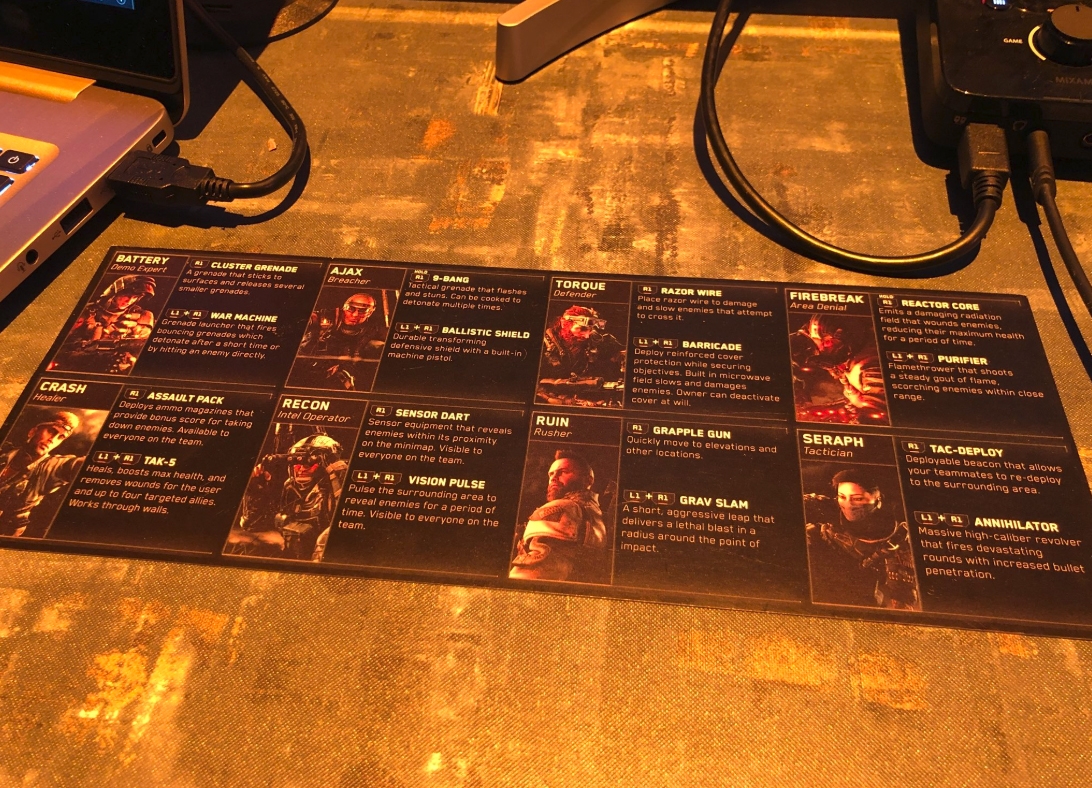 A short cinematic titled ‘Power in Numbers’ was also released by Call of Duty, which appears to include a mix of the Specialists throughout Black Ops 4.

As of writing, it is unknown if more Specialist characters will be included at launch, or added as DLC following the launch of BO4.