Call of Duty: Black Ops 4 is the worst game for the Search and Destroy game mode in years.

After 100 Thieves’ first major win at CWL London, head coach James ‘Crowder‘ Crowder started his own podcast to discuss his and other pro players opinions on the current events in Call of Duty.

FaZe Clan professional player, ZooMaa, was among the few selected for this inaugural episode of Crowder Hours. As the discussion shifted to the state of the game itself, the FaZe player shared why he believes that Black Ops 4 is one of the “worst” Call of Duty games for Search and Destroy specifically. 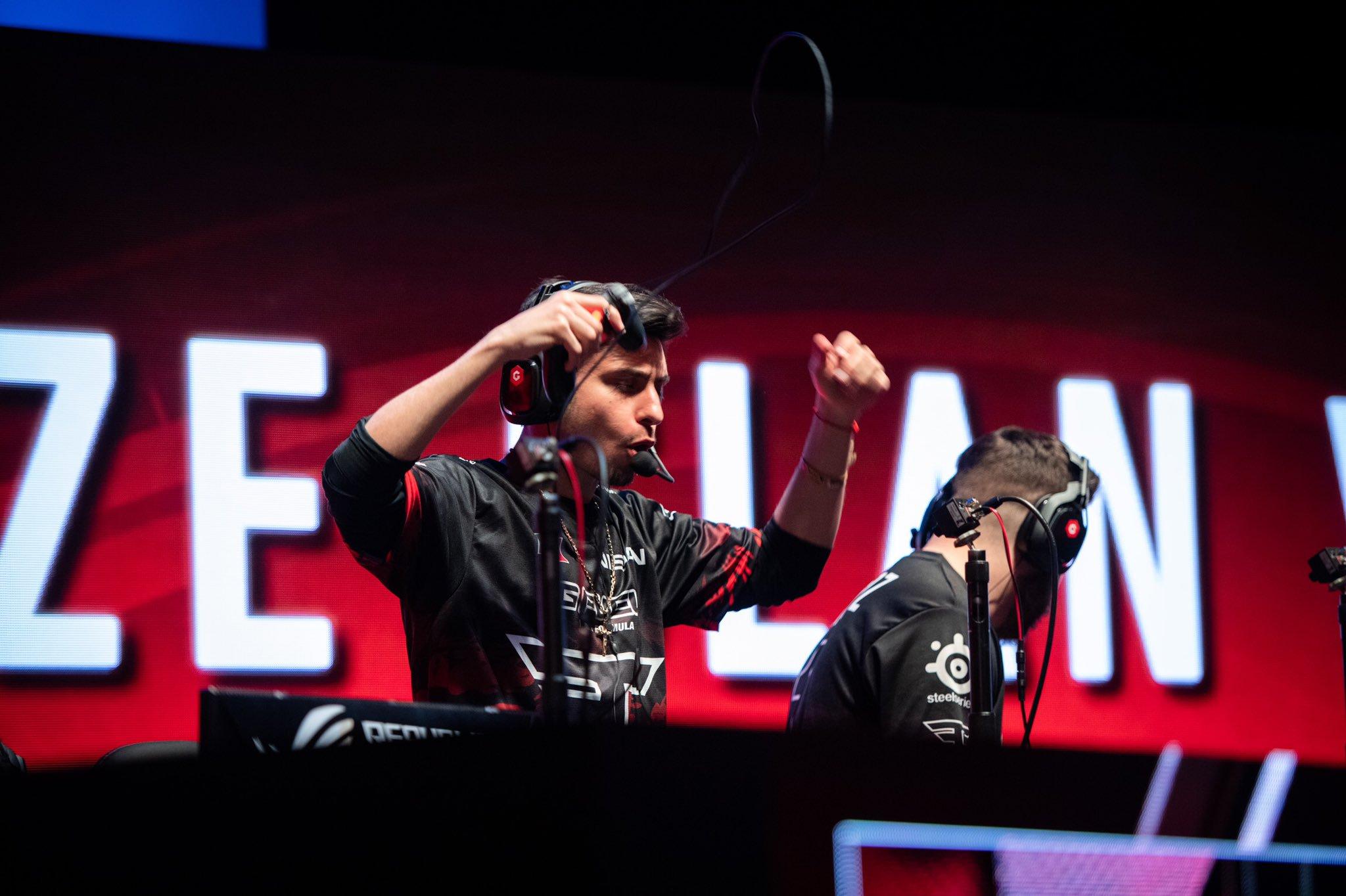 ZooMaa is one of the core players for the new FaZe Clan roster.
[ad name=”article2″]

Crowder initially explained how crucial it was to be good at SnD during a tournament, “Obviously we weren’t the best search team at the tournament, but I think that’s super important to the team” before detailing how hard it was to win a tournament off respawn game modes alone.

ZooMaa then added why he feels SnD in this game has been so different to past titles by saying, “I think this is the worst game in terms of SnD that we’ve had over the past five years.”

Much to everyone’s surprise, he then explained that it was the new stim shot feature he had a problem with during SnD because of the players ability to quickly heal after taking damage, “I think this game in SnD is just so hard to make plays.”

After NAMELESS and Crowder agreed with ZooMaa’s assessment of the game mode, Maven then replied, “Yeah you’ve taken out every gun in the game you can make plays with” before jokingly imitating the pro players and their excessive gentlemen’s agreements list, “Let’s get rid of the Mozu.”

They then went on to discuss if more plays would be made in SnD if some of the current GA’d weapons, such as the Swordfish, made a return to competitive play.

As players return to the next stage of the CWL Pro League, many are wondering if the stim shot will be next in line for Treyarch to update, hoping that it may result in more exciting gameplay.