Following in the footsteps of Damascus, Obsidian serves as an elite weapon camouflage. A skin for everyone else to envy as only the best players should be able to acquire the rare unlock.

After putting in the effort and grinding for his first Obsidian camo, Jev had quite a few words for the developers at Infinity Ward as he slammed the time-consuming challenges needed to unlock the all-black skin. 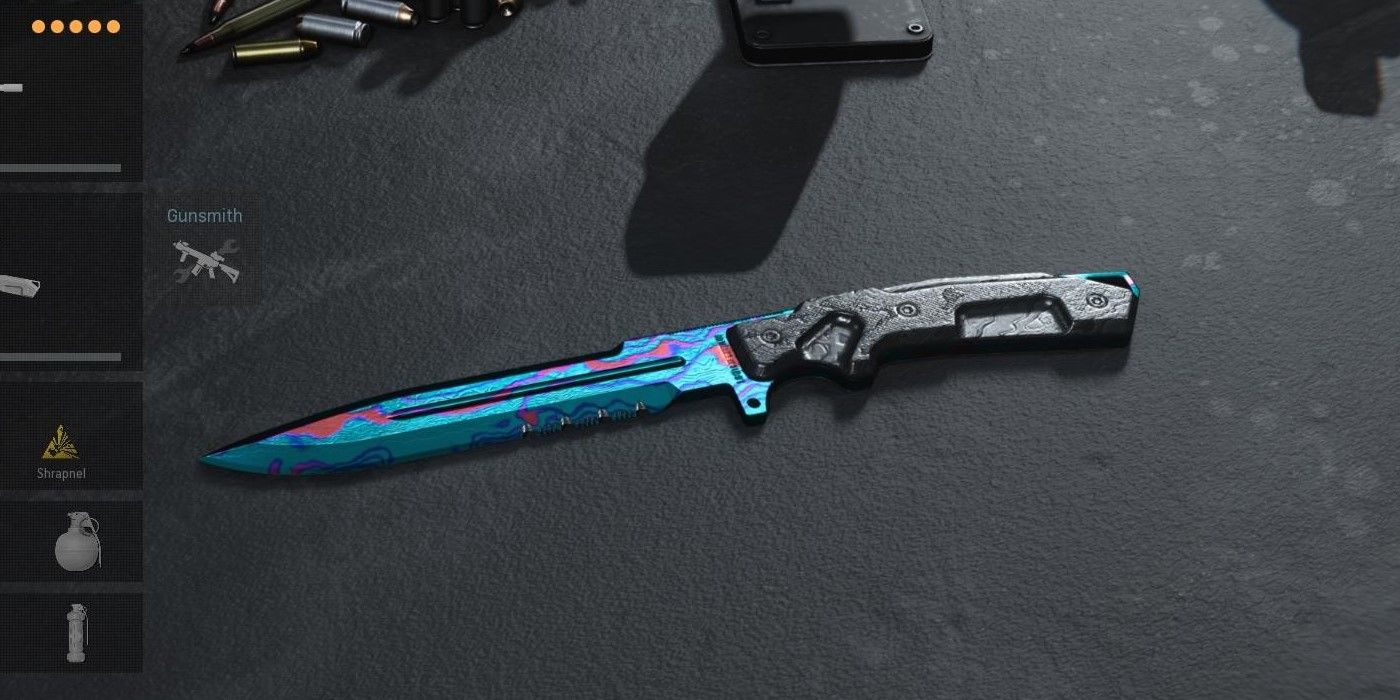 The first step in unlocking a single Obsidian camo is to have the golden camo already. Once the initial skin is unlocked, depending on your weapon type of choice, you’ll then need to get a set amount of kills over a large number of games.

If you’re pushing for an Obsidian sniper, for instance, you’re going to need to tally up 15 kills across 125 unique lobbies. That’s exactly what FaZe Jev accomplished just days into the latest update. Upon completing the lengthy task, he was less than pleased with Infinity Ward, however.

“If you really think that this equates to the amount of effort that we as players put forth…I don’t know,” Jev said, before firing up for a heated rant.

“You went out of your way, to put a challenge in the game that so blatantly is there to just cause player-retention in multiplayer. You can show your investors, oh look, multiplayer is still doing well, it’s not getting hard-carried by Warzone.”

A look at the new Obsidian camo in-game.

Mastery camos are intended for the most dedicated players, but even Jev appears fed up with the Obsidian grind after smashing out just a single unlock.

To make matters worse, he was also disappointed when checking out the skin-in game for the first time. “Well… here it is. I mean, it doesn’t look awful,” he joked when first loading into a custom game.

Comparing the standard black camo in Modern Warfare to the new Obsidian black, he stressed that “[nobody] is going to be able to notice the difference.”

For mobile readers, the related section begins at 5:35.

Convinced that the latest challenge is purely in place to “keep people in multiplayer for as long as possible,” the Obsidian camo appears to have done more harm than good for FaZe Jev.

There’s no telling if the developers at Infinity Ward might reduce the time-consuming requirements for each weapon type. For the time being though, it’s unlikely that many players will be able to show off Obsidian unlocks anytime soon.