Rumors are swirling around long time FaZe Clan Call of Duty pro Dillon ‘Attach‘ Price, as a number of hints suggest he has found a new team – in the CWL Pro League.

Attach, along with the rest of the (now former) FaZe Clan lineup, narrowly missed out on the 2019 CWL Pro League, after losing to French team, Overtime Esports (now Denial).

It meant that veteran pro players like Attach, Tommy ‘ZooMaa‘ Paparatto and James ‘Crowder‘ Crowder, would all be missing out on professional play in Black Ops 4 – at least under the FaZe banner.

Crowder moved to a coaching position with 100 Thieves, and Preston ‘Priestahh‘ Greiner joined alongside him in a playing role, while ZooMaa filled in for OpTic Gaming as Brandon ‘Dashy’ Otell was out due to VISA complications.

Attach meanwhile, was completely sidelined – but perhaps not for long. Rumors have spread suggesting that he has joined Evil Geniuses, possibly in place of Brice ‘Faccento‘ Faccento.

These rumors first stem from Attach being spotted in a scrim lobby with the EG lineup, while Faccento was conspicuously missing. 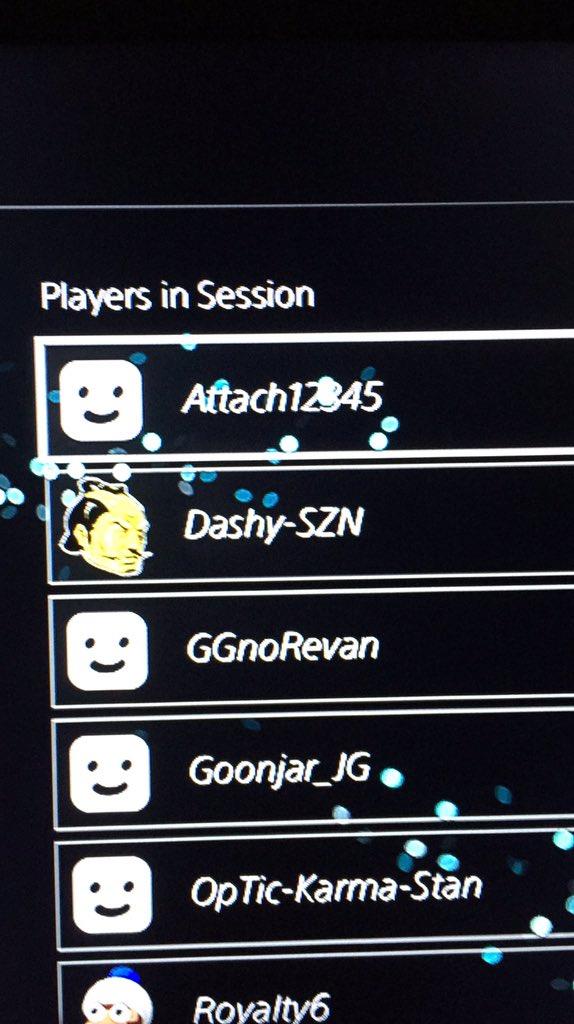 Of course, this was far from concrete evidence, as Attach could have simply been filling in, so not everyone was convinced.

However, an updated roster for upcoming qualifiers for the 2019 Black Ops 4 World Gaming tournament, all but confirms that Attach is playing with the EG lineup – at least for this event.

Thanks to @INTELCallofDuty for spotting this one.

Nothing is official yet, and roster changes for the CWL Pro League cannot be made (officially) until the roster lock is temporarily removed in March.

If Attach has in fact taken Faccento’s spot on the Evil Geniuses lineup, he will need to make an instant impact, as the team is currently wallowing in last place in Division A, with a 1-6 series record.