Call of Duty Pro League roster has been may have been ‘confirmed’ by current Red Reserve player Rhys ‘Rated‘ Price.

During a stream on April 4, Red Reserve player Matthew ‘Skrapz’ Marshall hinted at FaZe Clan potentially Trei ‘Zer0’ Morris that they have been made homeless by the organization.

Since Skrapz’ bombshell, rumors have swirled regarding a potential new-look FaZe Pro League roster. April 5 marked the lifting of the current roster lock, allowing teams to make moves during the transfer period. 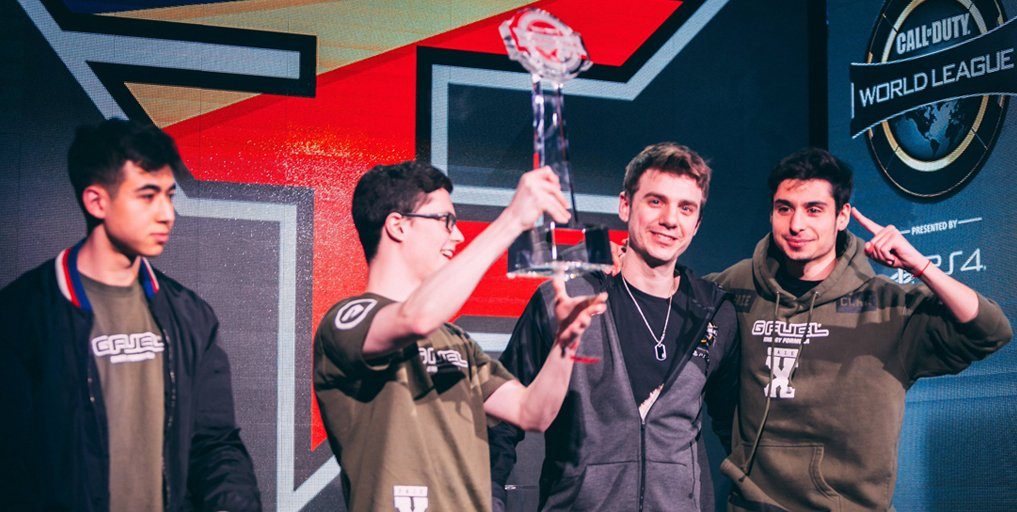 FaZe Clan missed out on qualification to the Black Ops 4 Pro league.

Who is on the FaZe roster?

Rated ‘confirmed’ the squad in a comment on the CoDCompetitive subreddit, where a post had been made about the potential FaZe roster. “Replace two people & you’ve got the roster. One on loan one recently dropped maybe I dunno,” stated Rated, adding a winking face to his comment.

Comment from discussion If this ends up being the Faze roster how well do you see them doing?.

After one fan guessed that the players he was referring to were Dillion ‘Attach’ Price and Jordan ‘JKap’ Kaplan, Rated added: “Ding, ding, ding – we have a winner.”

Comment from discussion If this ends up being the Faze roster how well do you see them doing?.

The rumored squad seemingly falls in accordance with CWL Pro League rules as at least one current RR player would have to remain on the roster if FaZe picks up the spot.

The current Red Reserve roster, however, looks set for a split, with Skrapz and Rated firing shots at each other on Twitter about a number of rumored roster moves and changes.

Is Rated right about the line-up?

Just who that holdover player would be is at this point unknown, despite this rumored and ‘confirmed’ roster including Skrapz and Zer0. Both players recently announced their free agency from the RR roster, and that they were open to discussions with other organizations.

While Rated may have ‘confirmed’ the roster on Reddit, an official announcement is yet to be made and potential plans could still change as they attempt to secure their lineup.