FaZe Clan’s Dillon ‘Attach’ Price has had to experience an ordeal that no Call of Duty player should ever have to go through.

The pro player found out on November 23 that his Black Ops 4 account had been breached by hackers and completely reset back to level one.

This came just a day after Attach reached the Master Prestige rank in the Multiplayer, which is the highest possibly Prestige that anyone can achieve.

“My PlayStation account just got hacked,” he tweeted. “I just hit Master Prestige yesterday.” His tweet also included images confirming that his account was reset, which can be seen below. 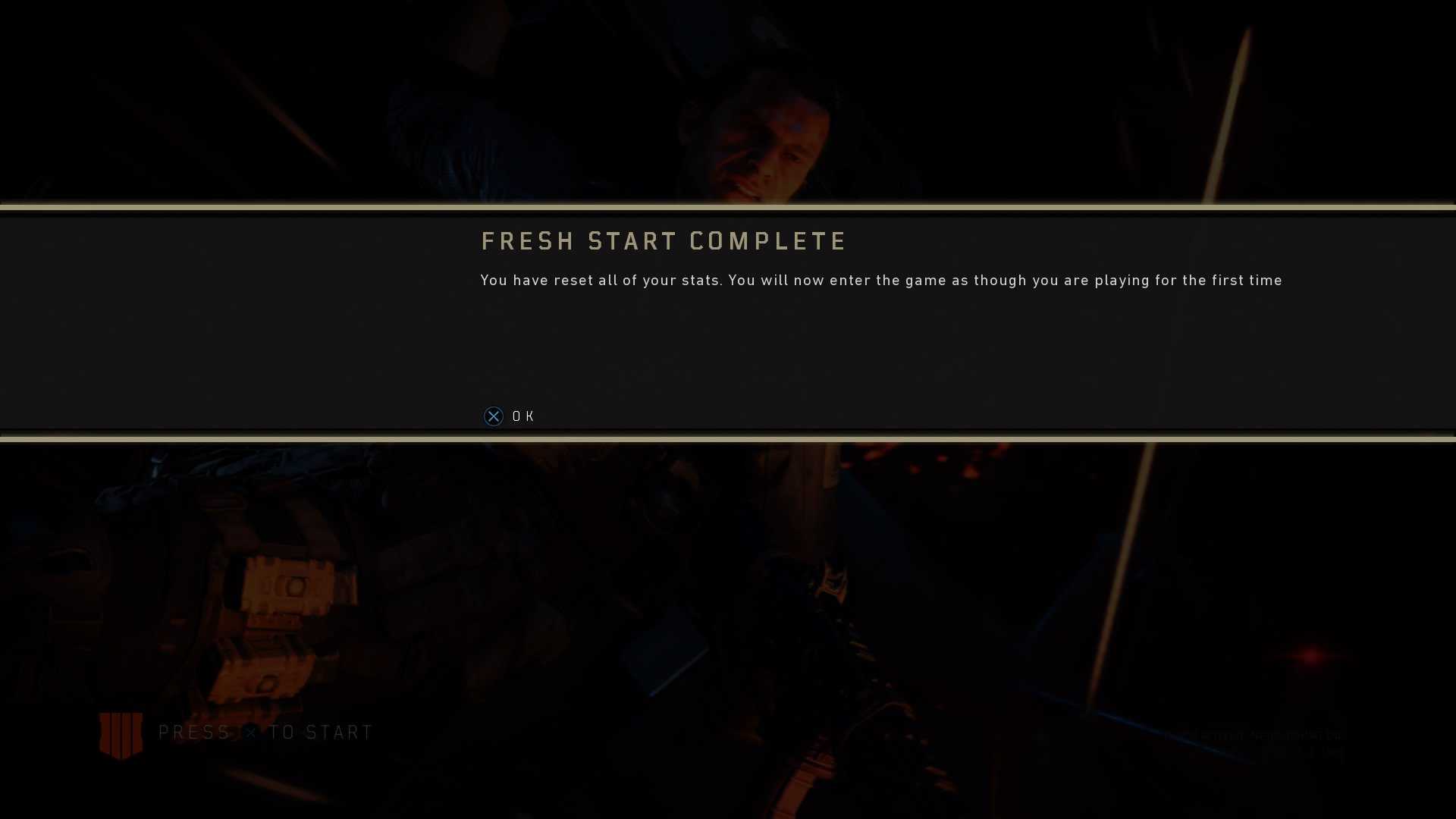 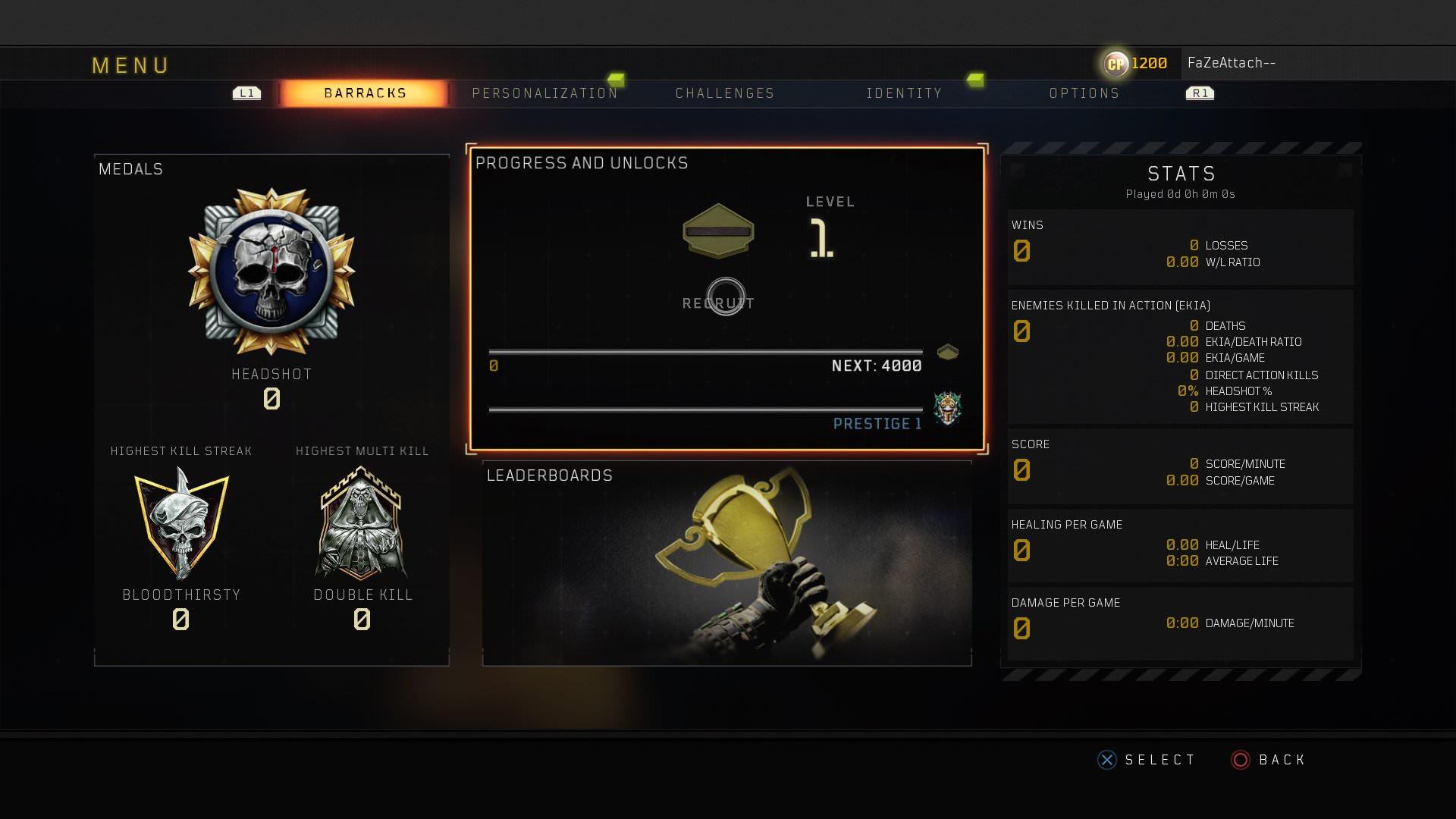 In terms of how the hackers managed to get into his account, Attach alleges that they contacted Activision support and claimed to be him, which apparently was good enough to fool the representative into handing them his account login details.

As to who the hackers actually are, Attach put out a tweet directly naming the pair, which he deleted within minutes of posting. 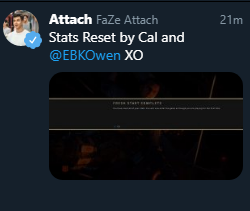 As if that’s not enough, Attach also put out a tweet to Ryan ‘Fwiz’ Wyatt, Global Head of Gaming at YouTube, asking him to send back a Direct Message.

While that does not conclusively reveal anything, it hints at the possibility that his YouTube account may also have been compromised.

As of now, it’s unclear as to whether Attach can get his Black Ops 4 account to be reversed back to its Master Prestige rank prior to this hacking ordeal.

If not, it will be a tough blow to someone who spent weeks grinding the game to reach the max rank, and potentially even inspire other hackers to try and do the same.