The first North American 2K tournament is now in the books and there were more than a few surprises along the way during the two-day event.

With many of North America’s top teams opting to play in the CMG ProDown instead of the weekly 2K tournaments, the field was fairly wide open for the teams in attendance.

Even given the wide-open nature of the tournament, though, both Excelerate Gaming and FaZe Clan Black were teams that many had their eye on coming into the tournament, but only one lived up to the hype.

Excelerate Gaming, hot off a win during the December 16 tournament where they defeated FC Black in the grand finals, were looking to make it two straight.

Unfortunately, however, their run was cut short by Project7 in the quarterfinals, leaving them with a 3rd-4th place finish.

On the other side of the bracket, it was FC Black who were tearing through things on the way to the grand finals with a string of dominating victories. 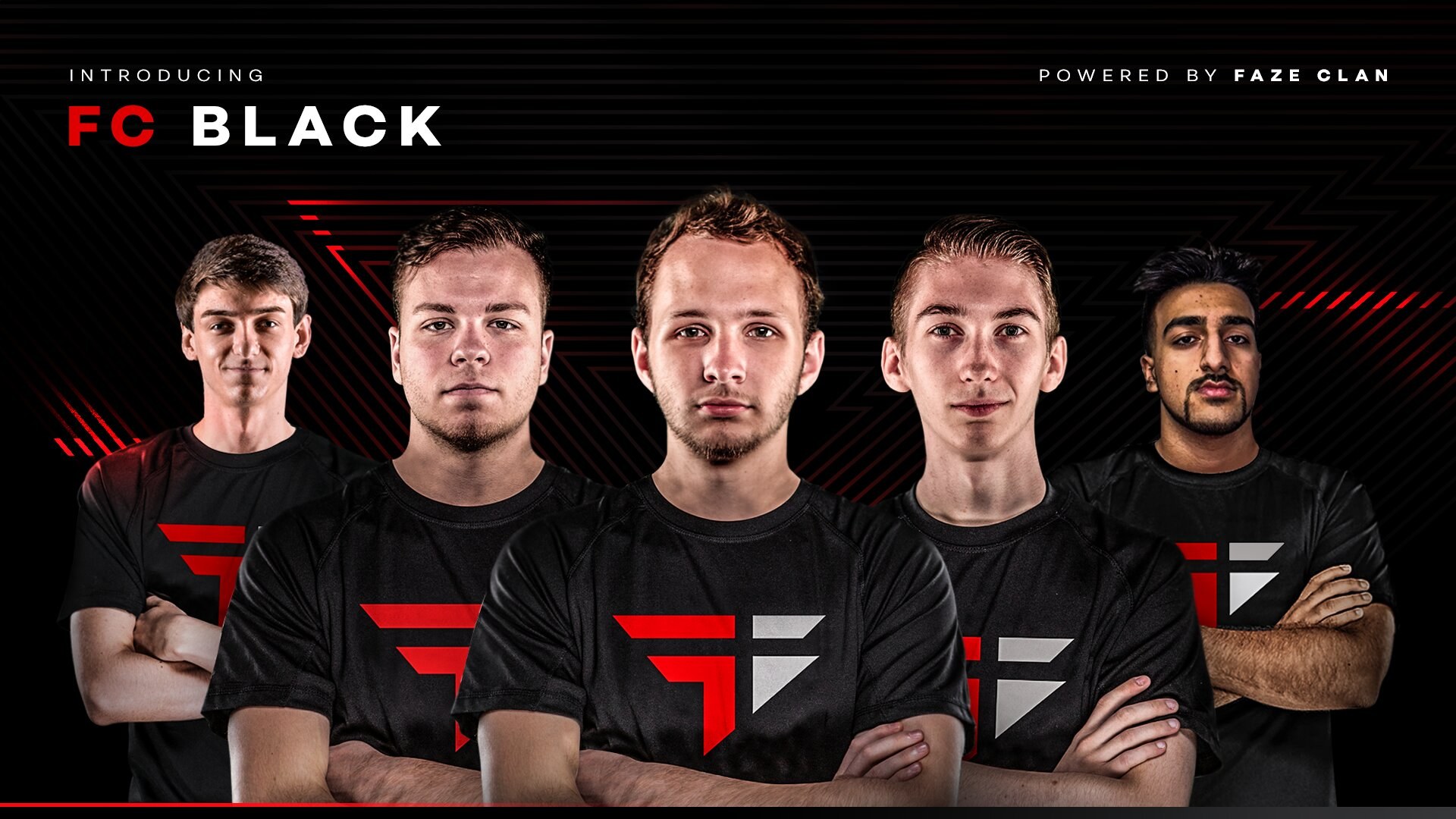 FaZe Clan.Black once again came in as one of the best teams in the tournament.

They looked to be in full control during every series, making easy work of each team they went up against, including a 3-0 in the semifinals against F6 2019, to set up a showdown against Project7 in the grand finals.

Once in the grand finals, FC Black was still playing lights out, picking up the first two maps to put themselves on tournament-point in a hurry.

Project7 wouldn’t let things go that quickly, though, winning Control on Frequency fairly easy with a 3-1 score. FC Black easily bounced back once things switched over to Hardpoint on Hacienda where they rolled through Project7 250-121 to secure the series and their first 2K.