Ex-Call of Duty professional Doug ‘Censor’ Martin spoke about his CoD history and future hopes ahead of his return to competitive CoD in an interview with Dexerto.

Censor is a veteran CoD player who has played multiple CoD titles competitively since 2011 before retiring in October of 2018. He’s well known for his time with FaZe Clan where he was able to win MLG Columbus 2014, as well as UMG Nashville. Despite not playing, Martin still represents the team as a content creator with over three million subscribers on YouTube.

However, on August 21 the American announced a return to competitive CoD, and has since spoken with Dexerto about his CoD history, future hopes, potential franchises, and more. 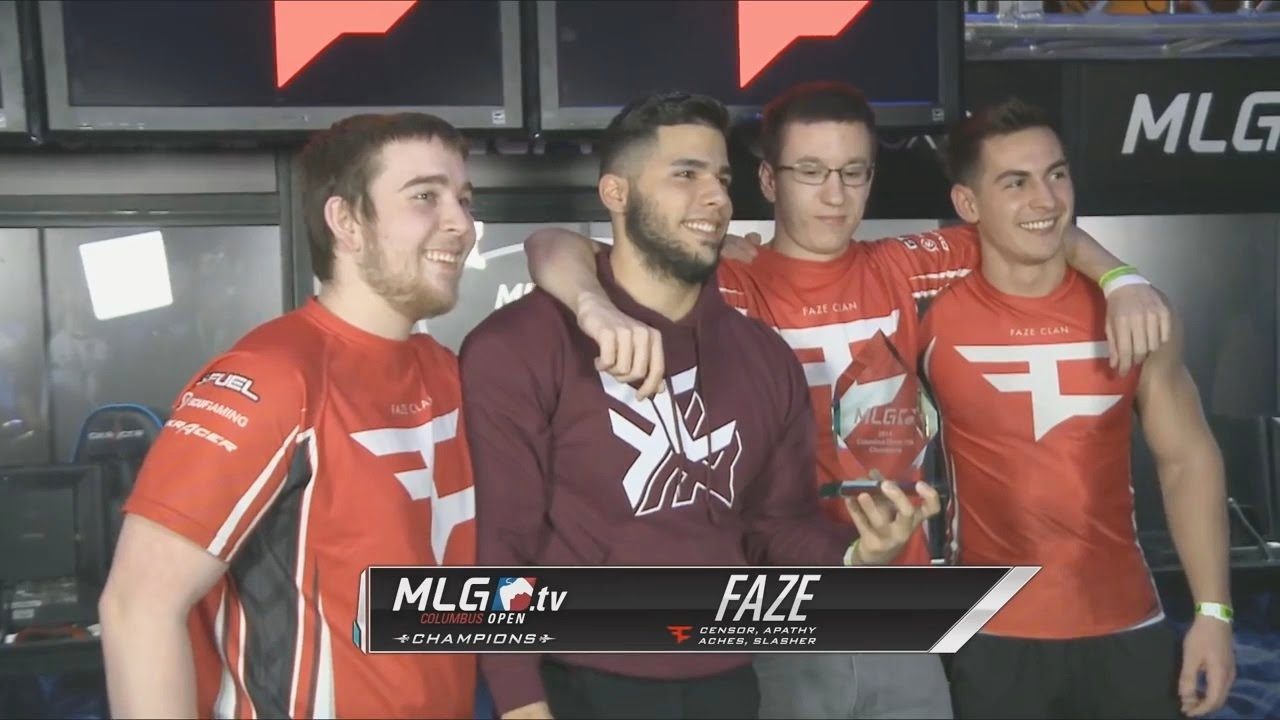 Censor once played a key role in FaZe’s CoD squad.

What made you decide you’re going to return to the competitive scene to play? Had you considered doing broadcast work instead?

“I never wanted to leave the competitive scene, ever. I’m making a detailed video that debunks every rumor and false narrative that has been spread about me – go check it out.

“I love broadcast but I don’t want to do it as a full-time gig. I’m a Youtuber and streamer as well, so that would be my priority if I’m not playing.”

What did you learn during your last stint as a competitive player and why do you think CoD hasn’t worked out for you since being dropped from FaZe by Aches?

“The thing I learned the most when I was a pro is how important it is to have your team communicating on the same page. The skill gap is really small and it is a repetitive game. The thing that really separates first from last is attitude and chemistry.”

“Politics. It’s a really complicated scenario that I will address in a video, so check it out on my YouTube channel.” 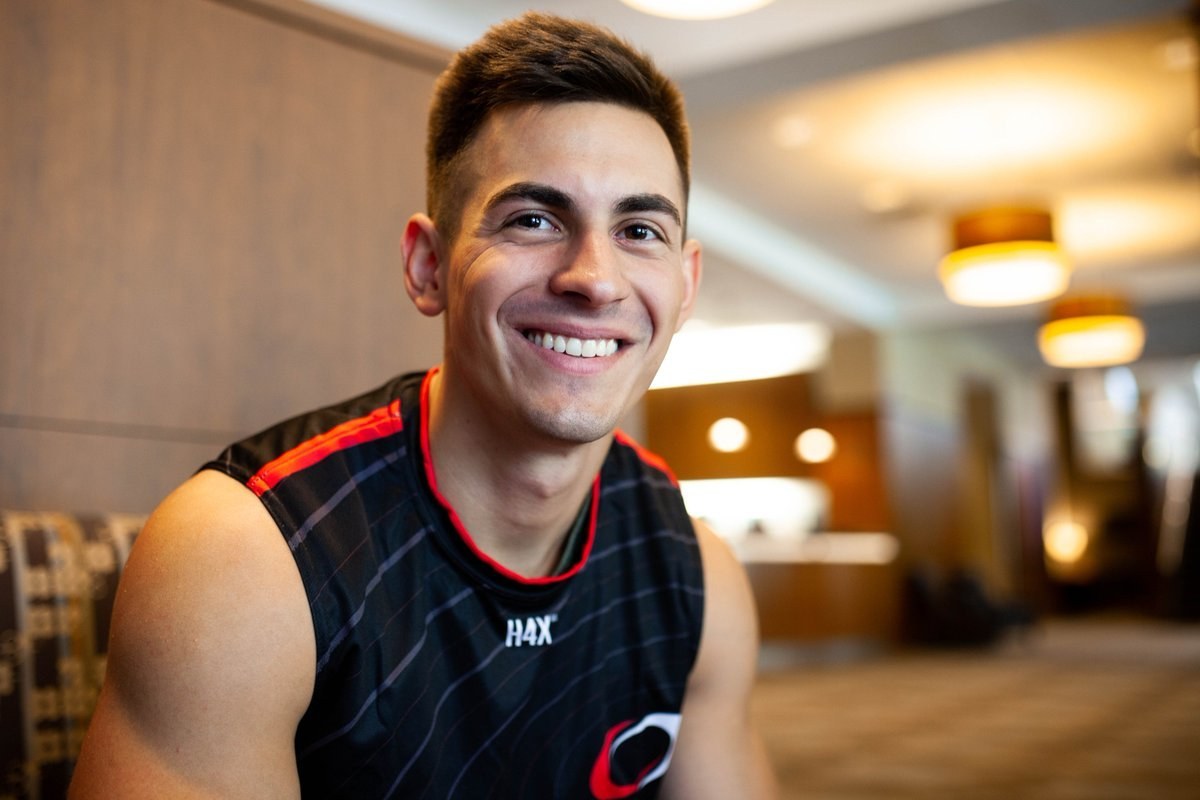 Censor last competed in Call of Duty as part of Complexity.
[ad name=”article3″]

If you could pick four players for your team who would they be?

“Austin ‘SlasheR’ Liddicoat, and then it doesn’t matter. Give me SlasheR and I’ll win multiple championships.”

What’s your dream franchise location and who would your ideal pick be if FaZe doesn’t work out?

How many franchises have you been in contact with?

“Multiple, I want to make sure I speak with every franchise though. You never know what will happen.” 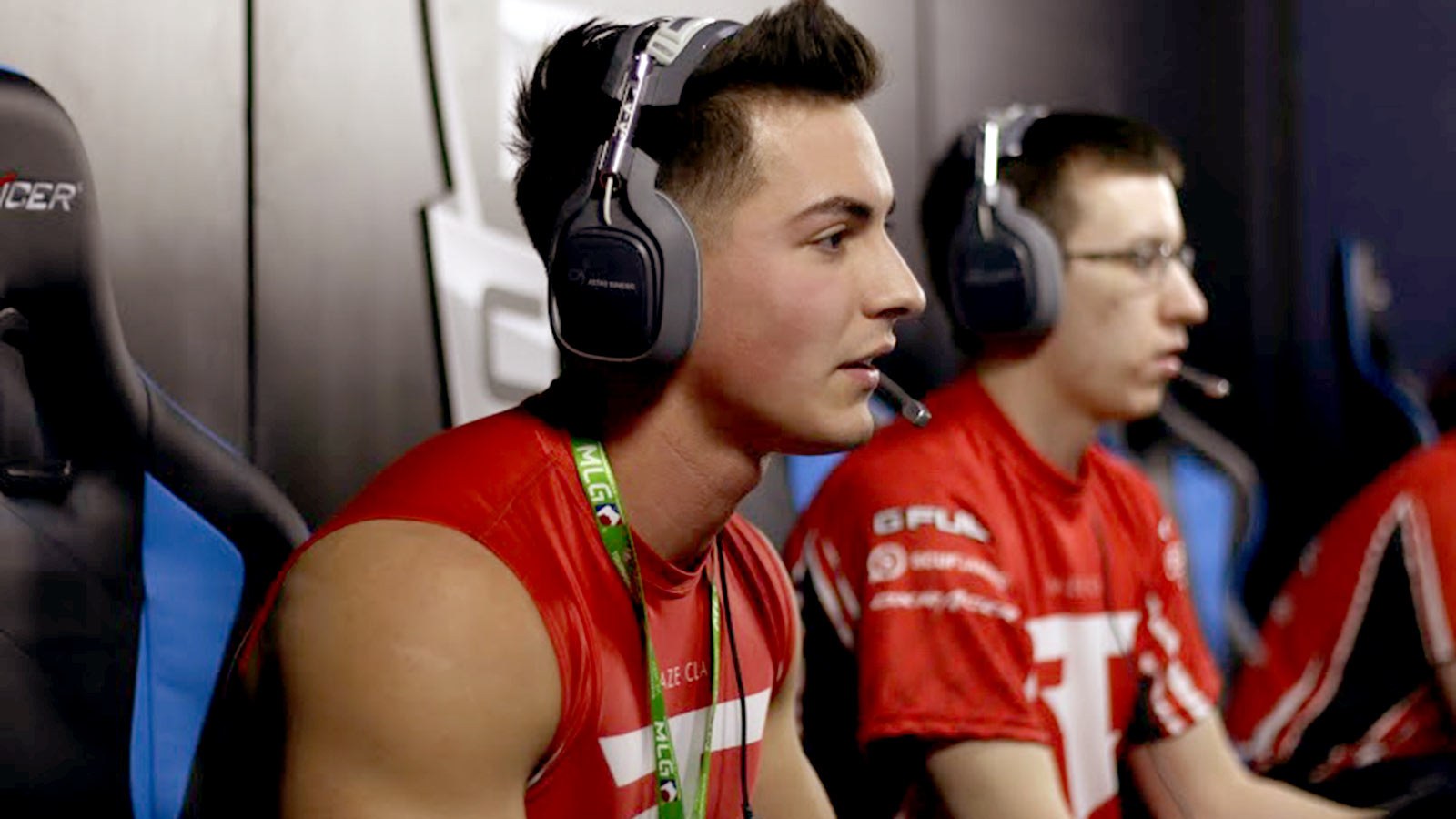 Censor says he has been in contact with multiple CDL franchises ahead of the 2020 season.
[ad name=”article4″]

Do you think you bring more to a team than just playing (i.e. your brand/popularity) – do you think that will be valued by franchises?

“I think I offer more than any talented player could offer. I know this is business as it has been my life’s work. I have specific plans on how to build a franchise and I would love to talk in detail about those plans with a team. I’m not selfish, I don’t care about immediate money. I have a long term vision and with the right people it will come true.”

Do you think franchising is a good or bad thing for CoD and why?

“I think franchising is amazing for CoD. The real money is entering the game and now it will push deliverables and agendas, whereas with the previous format there was too much complacency and comfort with teams. I love what OpTic Gaming, FaZe, Envy, eUnited, Splyce, etc have done for the community and the fanbase they built because without them franchising wouldn’t happen, but, this is the correct move.”

For now, Censor’s competitive future rests on finding a new organization, with teams assembling their squads for Call of Duty’s franchised league, which kicks off next year in 2020. Unlike previous seasons, the city-based teams will be able to name substitutes who can replace players inbetween maps, giving teams more power over their lineup, and players an even greater opportunity to compete on the highest level.

So far, nine CDL spots have been snapped up, with teams splashing at least $25 million to get their hands on their desired city of choice, with each team designated to represent a location, and play home matches there. Whether FaZe Clan secures a place in the league remains to be seen, but it’s clear that Censor won’t let his allegiance to the organization cost him the opportunity to compete next season.

The signing period for the Call of Duty League officially kicks off on Tuesday, September 3, with free agents eligible to sign a contract with any of the nine franchises competing in the league. Where Censor will end up remains to be seen, but the 25-year-old is confident that he has the right tools to make any organization he joins a success.