This past Rostermania period was as intense as any in recent years, but eUnited provided some comic relief by hilariously roasting fellow CWL Pro League team Midnight Esports.

On March 8, several members of eUnited took to Twitter to poke fun at Midnight for a graphic they used in announcing their newest player Renato ‘Saints’ Forza.

The graphic, which Midnight tweeted out, featured a revamped version of the team’s logo over a dark purple backdrop and Saints’ name in white graffiti text underneath. 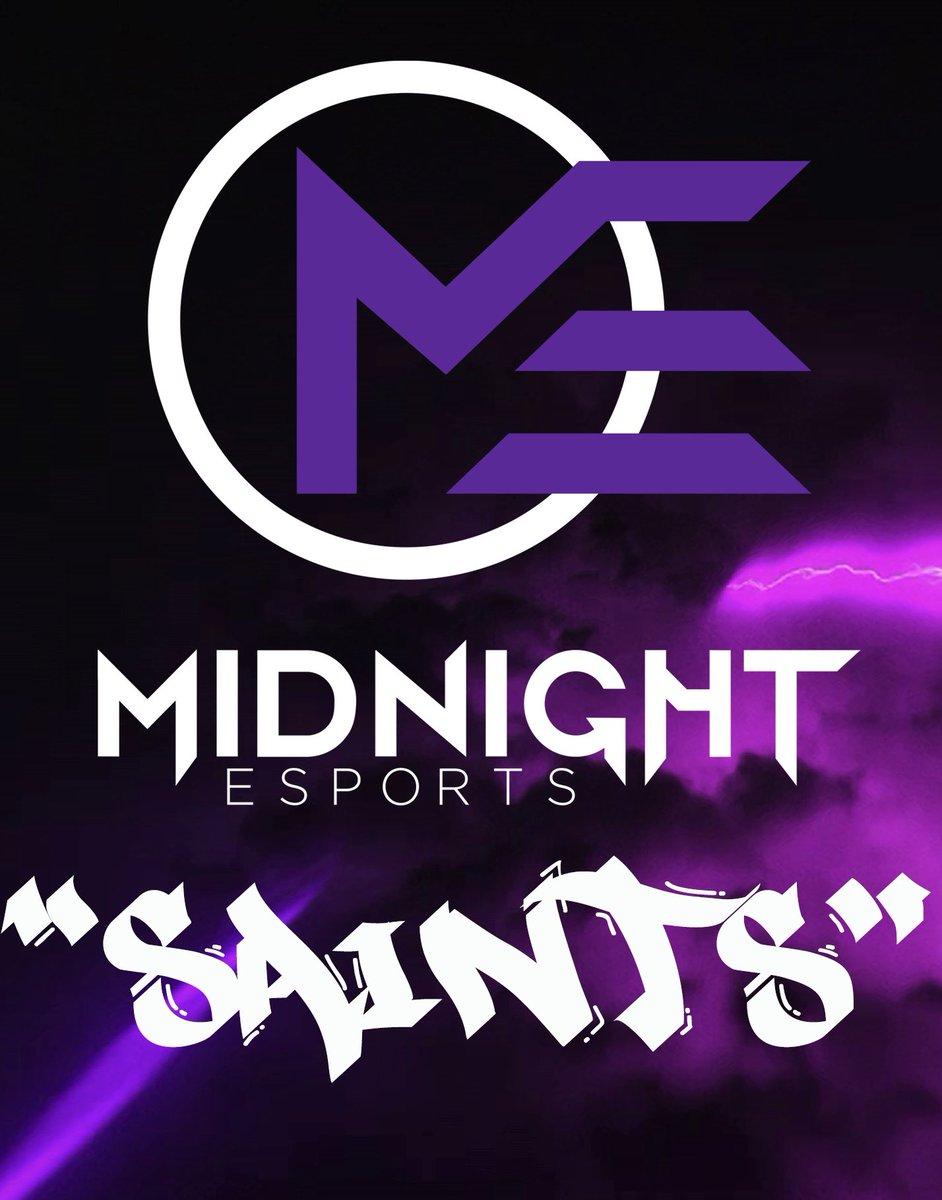 It did not take long for the roasts to start flying in fast and hard, first coming from eUnited’s new CWL Pro League substitute Chris ‘Simp’ Lehr.

“Midnight’s new GFX looks like something a fifth grader made in [Microsoft] Paint,” he tweeted.

Following him was the team’s CoD coach Brian ‘Saintt’ Baroska, who tweeted out a meme that read: “Listen, if you want a spot on the roster, you need to make your own GFX.”

Soon after Saintt’s meme came a quick roast from CoD pro James ‘Clayster’ Eubanks, who quoted Midnight’s announcement image with the caption: “I legit could have made a better pic in 100 seconds.”

Last but not least, eUnited’s John tweeted out a parody image that very much resembled Midnight’s but was instead meant for the announcement of Simp as the CoD team’s new sub, which also came on March 8.

wait why didn't we use my image pic.twitter.com/rQ9JPpxtim

These eUnited members were, of course, hardly the only ones who did not hold back when joking about Midnight GFX. When the original tweet was first put out, it did not take long for the comments section to be filled with roasts of varying degrees of savagery.

At the end of the day, however, Midnight deserve credit and respect for sticking with the image and not deleting the tweet, and it appears they’re also ready to continue with their revamped branding and logo, which has also seen a fair share of jokes sent its way.