eUnited have made a change to the Call of Duty professional roster, promoting substitute Chris ‘Simp’ Lehr to the starting lineup for the CWL Pro League.

The roster move was announced on March 19 via a tweet from eUnited: “Coming off an impressive Open Bracket Finals win, we are proud to announce that Simp will be in the starting lineup during next week’s Pro League matches.”

In order to make room from Simp in the starting squad, eUntied have decided to demote Jordan ‘JKap’ Kaplan to the substitute’s role for the time being.

The wording used the tweet seems to suggest that this could be trial phase for Simp in the starting lineup for the upcoming week of matches, so we may see this change reversed if things don’t go according to plan.

However, if things do end up working out, then Simp will likely remain in the starting lineup beyond next week, and JKap may be forced to either suffice with being a substitute or find a new team in the Pro League.

Coming off an impressive Open Bracket Finals win, we are proud to announce that Simp will be in the starting lineup during next week’s pro league matches. With his addition, JKap will be moved into the substitute role. #StandUnited pic.twitter.com/xikXTAFIjr

This roster move comes after Simp put in a steller performance in helping FaZe Clan Black dominate the Open Bracket Tournament at CWL Fort Worth.

The squad dropped only four maps the entire competition, although they had to reverse sweep Mindfreak in the Grand Final to secure the first place prize.

eUnited, however, could not have had a worse tournament, as they ended up placing last after finishing fourth in Pool D and getting knocked out by 100 Thieves in the first round of the Losers Bracket. 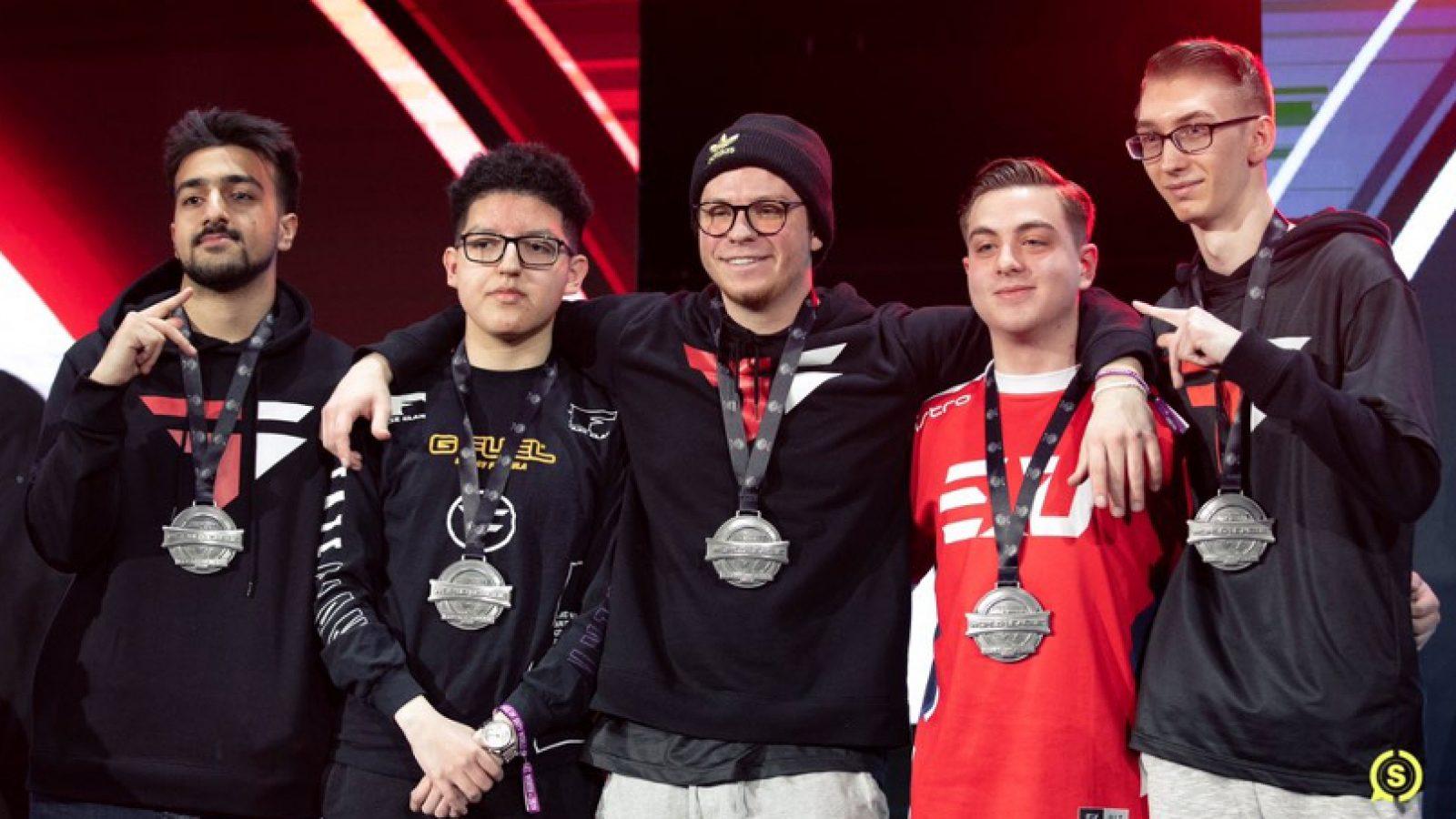 Simp and his FaZe Clan Black team finished first in the Open Bracket Tournament at CWL Fort Worth.
https://www.dexerto.com/call-of-duty/faze-clan-black-win-75000-cwl-fort-worth-open-bracket-tournament-recap-final-placements-461422[ad name=”article4″]

Shortly after this roster move was officially announced, JKap tweeted out his side of the story and claimed innocence from the controversial claims that were made against him.

“All I want to address right now is the fact that “CoDBurner” has the whole community believing that I brainwashed three adult men,” he wrote. “It’s completely laughable, but everyone believes it because this community is all hive mindset.” 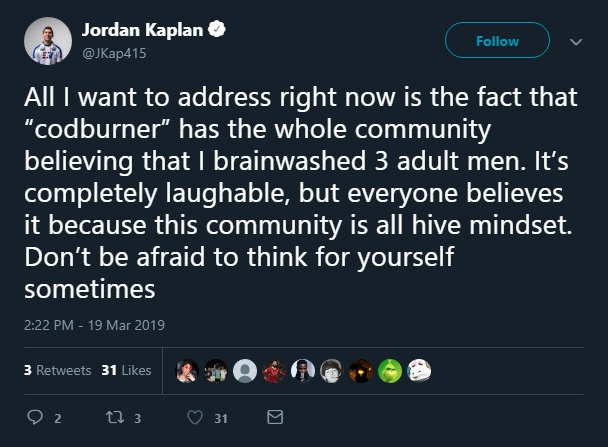 He is, of course, referring to the mysterious insider known as the CoDBurner claiming that he had tried his best to get teammate James ‘Clayster’ Eubanks dropped from the team well before CWL Fort Worth, but that his attempt had pretty much backfired.

Controversy aside, eUnited will look to keep their head in the game if they want to bounce back from their tough showing at CWL Fort Worth.

The CWL Pro League has entered its cross-divisional stage, and eU, who currently sit second in Division B with a 5-2 record, are scheduled to play Evil Geniuses, UYU, and Red Reserve in the upcoming week.