Rumors suggest that Call of Duty player Cuyler ‘Huke’ Garland to Splyce as teams attempt to finalize their rosters in the final CWL transfer window of the 2019 season.

The third roster change period of the season opened on June 17 following CWL Anaheim, giving players just over three days to make alterations to their squads.

With such a short amount of time, changes have been happening at breakneck pace, and according to rumors, one of the biggest moves of the season could take place before the window slams shut at 6pm PST on June 20. 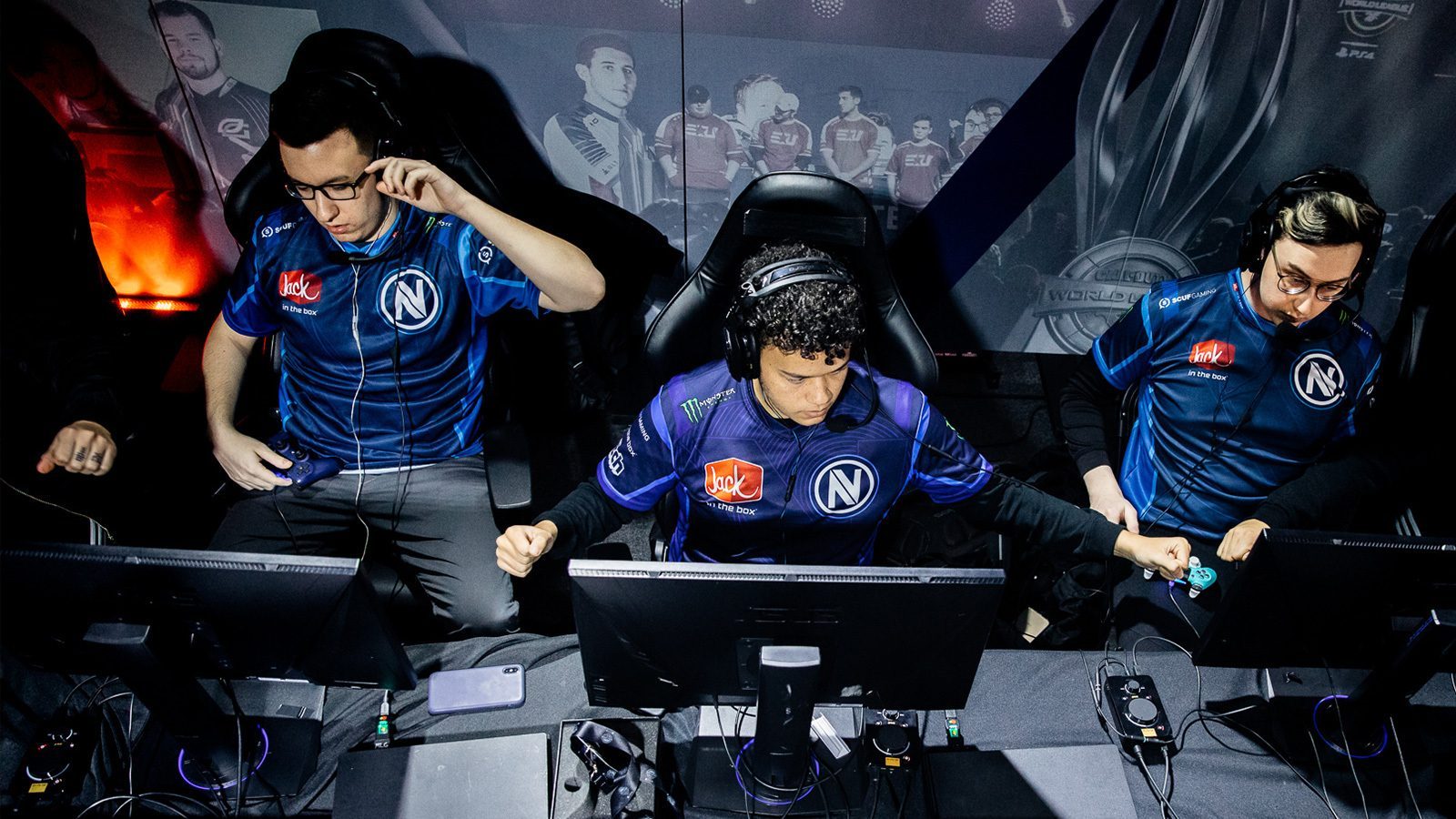 Huke could be leaving Team Envy according to the latest rumors.
[ad name=”article2″]

According to popular Twitter account CWL Intel, Envy might be losing their biggest hitter, suggesting that Huke will be revealed as the newest member of Splyce’s CoD roster.

The 19-year-old, who also competed as a professional Halo player, would be drafted in as the permanent replacement for Lamar ‘Accuracy’ Abedi, who announced he was a restriced free agent back on June 3.