Popular YouTuber Brad ‘Drift0r‘ Overbey has posted a lengthy statement on Twitter, saying that old videos of his, in which he denounces the racist environment he grew up in, and how he escaped it and now condemns it, are being sent to sponsors in an attempt to ‘deplatform him’.

As one of the most popular Call of Duty YouTubers, Drift0r’s channel has enjoyed an upswing of views of late thanks to the Modern Warfare beta.

Although he moved away from constant CoD content for some time, dabbling in other titles such as Overwatch and Apex Legends, he has been producing content on the popular shooter for almost a decade. 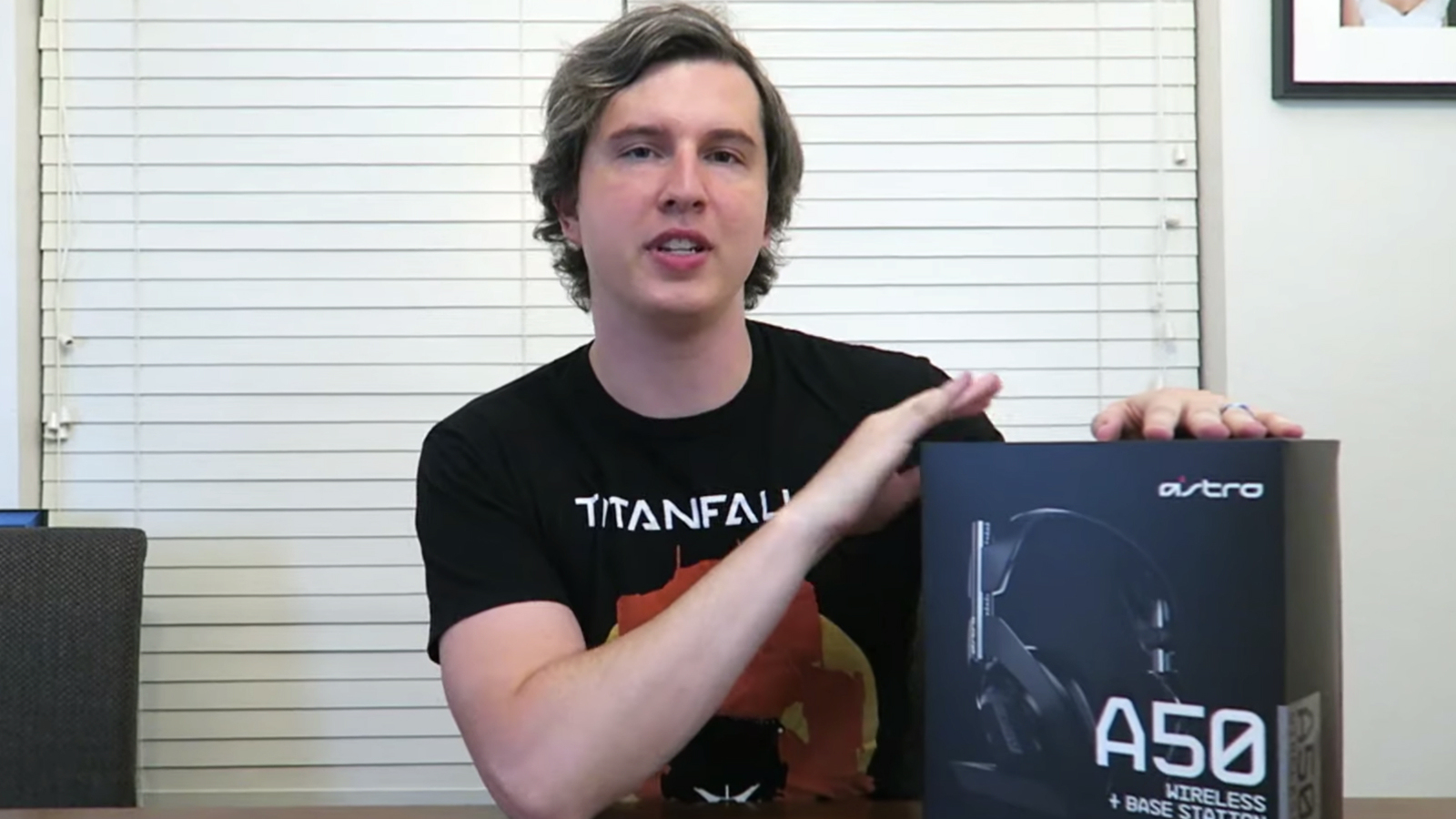 The videos in question date back to 2012, and the racist language is used in the context of a commentary on his upbringing in the deep south of the United States.

In these select videos, Overbey uses the ‘n word’ explicitly on numerous occasions, explaining that this was how people in his community would describe black people on a regular basis, and uses it to better illustrate his points and story.

On September 23, Drift0r stated: “Somebody has been emailing my sponsors links to old videos & sections of videos of me saying the N-word. It also included a section about me pushing a racist ideology on my channel. The goal was to get my sponsors to drop me & deplatform me elsewhere.”

While it is true that I used the N-word numerous times in numerous videos over the years, it was always done in context of criticizing racism. I grew up in the Mississippi Delta where I was taught that black people were subhuman. After living a few years outside of that…(2/?)

As for why he chose to use the words explicitly, rather than censoring or simply alluding to the language, Drift0r explains that it was intended to “maximize emotional impact for viewers because racism is often sanitized in a way to make it more ingestible or less offensive. In doing so, many forms of media also lose the brutality and nastiness of how bad racism can be in some parts of the US.”

Because these videos are available publicly, Overbey fears that they could be cut and taken out of this context of social commentary and used to present the YouTuber as still holding these views.

"drift0r racist exposed" video or even a series of them. There are enough stories that some seriously bad sounding stuff can can be made with editing. I have chosen not to delete the videos or hide from what I have made or said. I created them with the purpose of…(7/?)

Drift0r concludes by linking to an example of one of these 2012 videos, explaining that he wants to “get ahead of what I fear is a coming drama storm.”

…exposing viewers to the harsh realities of racism & providing some viewers an opportunity for reflection or change. Wanted to tweet this to get ahead of what I fear is a coming drama storm. Here's an example of the kind of video that I am discussing: https://t.co/HoxbMsRN72

His channel boasts over 1.4 million subscribers, many of whom are subscribed purely for gaming content, but Drift0r also regularly uploads longer-form discussion and opinion videos of social commentary.

Some of these topics are inherently controversial, splitting opinion, but fans of the YouTuber have voiced their support for him on social media, as he attempts to “get ahead” of any potential backlash over these old uploads.