The Call of Duty Rostermania this offseason might be the craziest it’s ever been, and now that the free-agent moratorium has been lifted, one of the biggest and most highly-anticipated moves has become official.

Dashy, who entered free agency following his second season with OpTic Gaming Los Angeles, has signed with the Chicago Huntsmen, who have now solidified their starting lineup with yet another bonafide superstar.

The news was formally announced on September 14, but had been one that many fans and experts were expecting; there were plenty of rumors that Dashy would join Huntsmen since even before he was let go by OGLA.

In effect, Dashy replaces the recently-departed Alec ‘Arcitys’ Sanderson and his twin brother Preston ‘Prestinni’ Sanderson, both of who left the Huntsmen following their third-place finish at the CDL Championship Weekend.

It was during that same postseason that he made his final appearance for OGLA – coming in for a game-five Search and Destroy in their series vs crosstown rivals LA Guerrillas in the first round of the losers bracket.

The three-year pro wasn’t even supposed to be playing, but teammate Kenny ‘Kuavo’ Williams kept experiencing connection issues, so Dashy was asked to fill in for that one map. He didn’t disappoint, hitting a couple of difficult snipes to help OpTic win the game and the series.

Prior to that, he had been inactive for nearly two months after OGLA decided to bench him following a string of poor performances, replacing him with Zack ‘Drazah’ Jordan, who they ended up keeping on the roster for 2021.

After a successful first season with the Green Wall in Black Ops 4, which saw Dashy ascend into Call of Duty superstardom and win his first major trophy and tournament MVP, the arrival of franchising and Modern Warfare led to a tumultuous 2020 campaign.

The team, which was stacked with talent and considered to be one of the best, got off to a difficult start and only began experiencing some progress after the now-retired Jordan ‘JKap’ Kaplan was benched for Martin ‘Chino’ Chino.

But the success that the franchise had envisioned never really materialized, prompting a drastic roster shuffle that sent Dashy and Chino to the reserves in favor of Drazah and Darien ‘Hollow’ Chverchko, a Challengers player who is now also no longer with the org. 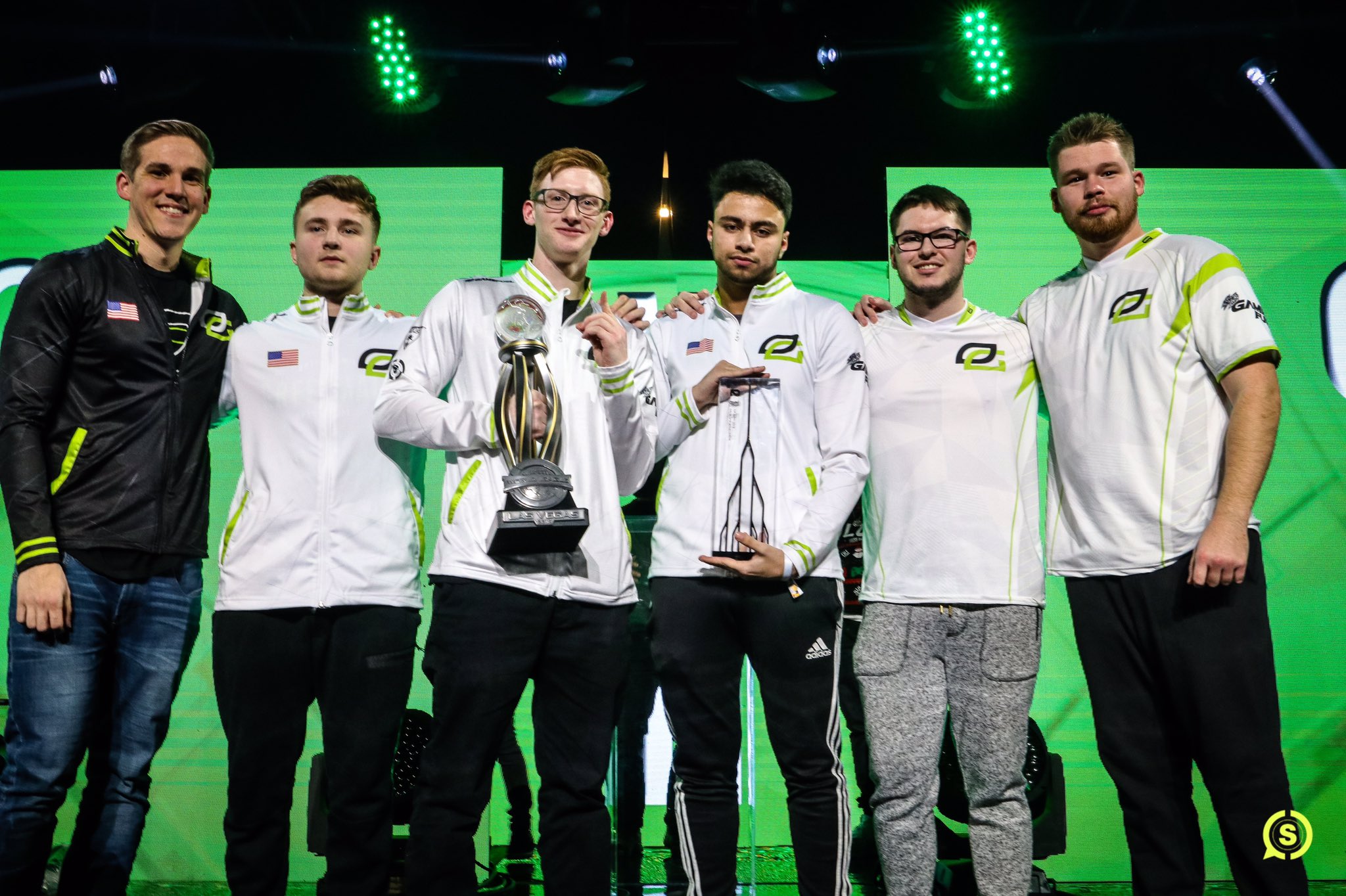 CWL Vegas in 2018 was Dashy’s first major trophy as a professional player, and he was also named tournament MVP.

Now Dashy’s on the Huntsmen and all of the baggage that came with the up-and-down 2020 season is behind him. Also, and perhaps more importantly, this move pairs him back up with Scump after the two had teamed together in 2019.

The messy saga involving the Immortals Gaming Club takeover of OpTic, coupled with the arrival of franchising, led to that roster being dismantled and Scump, Damon ‘Karma’ Barlow, and Ian ‘Crimsix’ Porter all going their separate ways.

However, despite all the reports of ill feelings and bad blood between several members of that team, Dashy and Scump have apparently remained on good terms, which could be why he’s ultimately decided to join Chicago.

Keep up with all of the offseason player signings and team changes with our Call of Duty League Rostermania hub.