Dashy hits back at “psychotic” Censor for always playing the “victim”

OpTic Gaming star Brandon ‘Dashy’ Otell has responded to give his side of the story, after Doug ‘Censor’ Martin suggested he had been “slandered” by Dashy and Rasim ‘Blazt’ Ogresevic.

The three players were all members of Complexity Gaming in the WWII season, alongside Ricky ‘Ricky’ Stacy, but failed to manage any tournament success.

As Censor aims to appeal to franchises ahead of the new Modern Warfare league starting in 2020, he has been on a campaign trail of sorts, explaining the struggles of his career and his desire to be back at the top.

He locked horns with his former teammates though, after arguments over his dedication and commitment during the WWII season.

Blazt claimed that Censor had missed practice before a tournament for a brand deal, and that he had skipped out on scrims on one occasion because he was “sick”, only to upload a video riding a jet ski later.

Censor explained his side of the story in a new video, but Dashy has remained unconvinced about his dedication, saying on stream: “He’s always complaining, ‘Oh I’m always the victim’. I don’t give a care if you’re getting fried, at least show me you care”

“Literally, that’s all he does, he talks about how he wants it, but doesn’t actually put in the work – that’s literally psychotic,” Dashy concluded.

Blazt also chimed in again, reiterating that despite Censor’s claims that the “money doesn’t matter”, he took a brand deal just days before a major tournament. 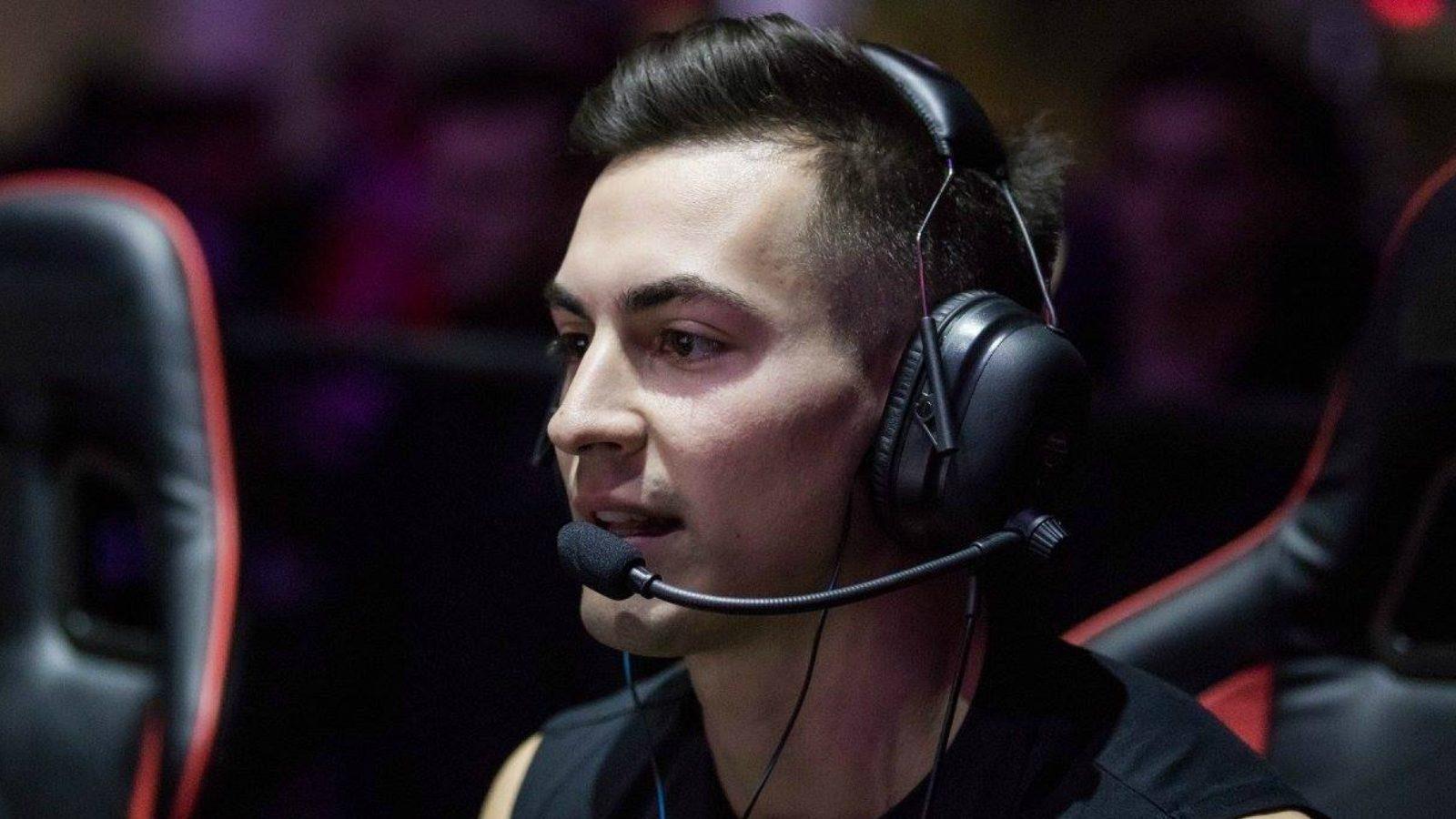 Censor made it into the Pro League with Complexity in the WWII Season.

Censor did not compete throughout the Black Ops 4 season, despite initially being set to join Evil Geniuses, with the team opting for Tyler ‘FeLo’ Johnson instead.

This has left him in a tough spot ahead of the franchised league, needing to convince an organization that he is not only capable of playing at the top level of Call of Duty again, but also committed to doing so.