With the focus of the competitive Call Of Duty scene on franchising, the 12 global teams have begun assembling their rosters with talented players. London and Paris have confirmed their line-ups, with other being ‘leaked’ by insiders within the community.

Yet, the Dallas spot – which is being run by Team Envy, who have a storied history in Call of Duty – has begun being filled up with players as they edge closer to announcing a team name, logo, and their primary colors. Following on from confirming James ‘Clayster’ Eubanks as their initial signing, Dallas have made yet another splash in the market. 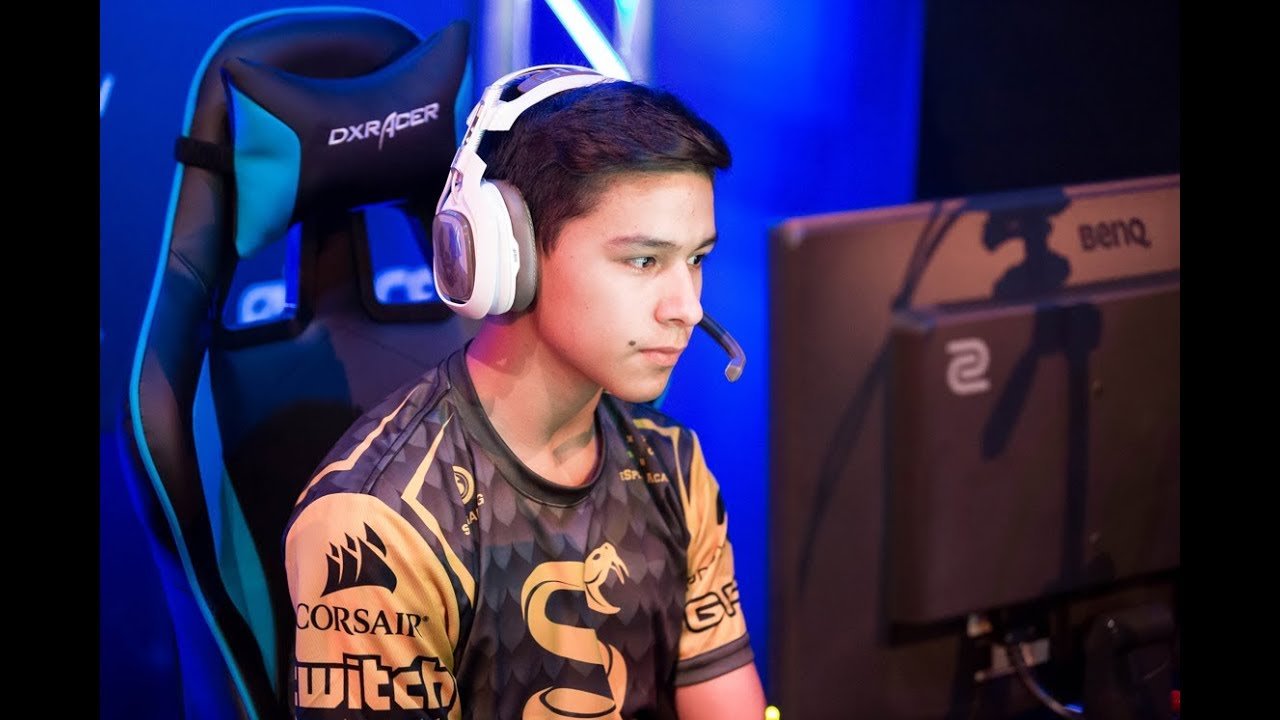 Their second signing has been confirmed as Shotzzy, who represented Splyce throughout much of his Halo career.

He made the transition to Call of Duty in the Black Ops 4 season, but due to age restrictions was unable to compete in the CWL.

Joining up with a veteran like Clayster is one surefire way to make Dallas an early favorite in the new franchise league, where they are looking to dominate.

"I know it's a big risk for a team to take a chance on an unproven player like me, but I'm gonna show everyone what I'm capable of." – @Shotzzy | @CODLeague pic.twitter.com/O78O0wuKc4

Back in August, the rules surrounding franchise signings were unveiled by Activision, noting that teams could have rosters of up to 10 players through the inaugural season.

That means that teams could very well vary their signings so that they have strong line-ups for all games – be they Hardpoint or Search and Destroy. Some may even divert from playing and move into a support role to help the team try and first the first Call of Duty League Championship.

Shotzzy is a skilled player mechanically, and if he can translate his Halo skill to Call of Duty, he will be one of the best young players, but it’s still a risky pick up for Dallas, compared to the more veteran players around.

Yet, how Dallas chooses to finish up constructing their roster remains to be seen, as they will announce a new signing every day until Saturday, October 19.