CWL Vegas Open Bracket has been released ahead of $250,000 Tournament - Dexerto
Call of Duty

CWL Vegas Open Bracket has been released ahead of $250,000 Tournament

With just a few days left until the start of CWL Vegas, the official bracket has been released for the teams that will be competing in the Open Bracket.

CWL Vegas will mark the true start of the Black Ops 4 competitive season after players have only faced off in online events over the last few weeks.

While many of the fan-favorite teams receive automatic invites to the Pool Play portion of the event, many more teams will battle it out in the Open Winners Bracket to fight for the final four spots in Pools. 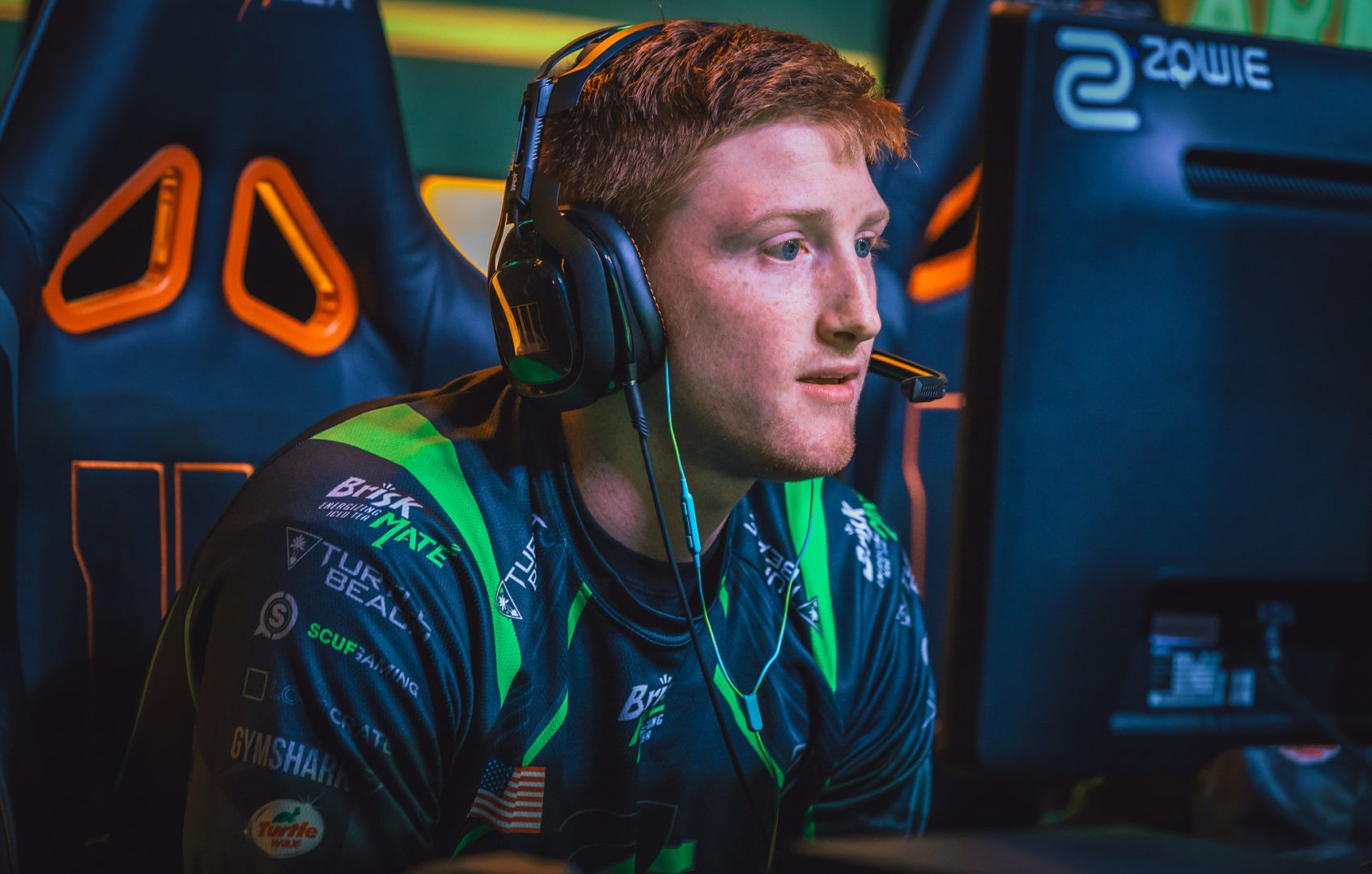 Seth ‘Scump’ Abner and OpTic Gaming will be looking to add another win to their already long list of wins in the Black Ops 4 season.

Being the first LAN event of the season, it’s no surprise to see that a great number of teams have registered for this open bracket.

The 256 teams were seeded based on Pro Points from the WWII season and will be competing in a double-elimination bracket made up of best-of-3 series up until the qualifying rounds where it will be best-of-5. 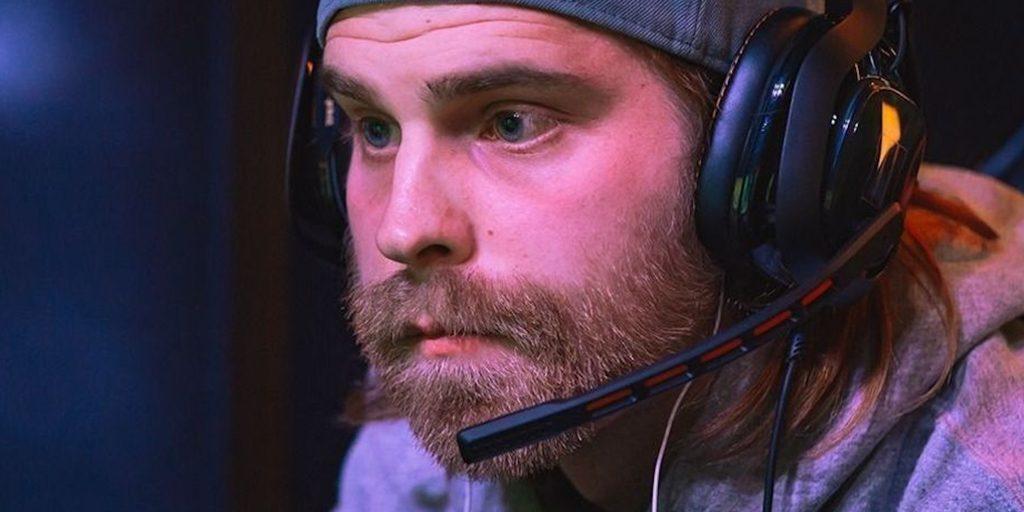 Adam ‘KiLLa’ Sloss will compete in the Open Bracket at CWL Vegas with Raise by Kings.

Even though most of the major organizations are either already in either Pools or the Play-In Tournament, there’s no reason to think that these teams won’t put on a show.

At almost every CWL open event, there are tons of upsets and exciting matches that take place all throughout the Open Bracket, and there’s no reason to think that CWL Vegas will be any different.

Be sure to head over to our official CWL Vegas hub for more information on the entire event.