CWL Vegas: Five things we learned from day one of Pool Play - Dexerto
Call of Duty

CWL Vegas: Five things we learned from day one of Pool Play

Day one of Pool Play at the $250,000 Call of Duty World League Open tournament in Las Vegas, CA, has now all wrapped up.

Day one of Pool Play was as tight and high intensity as advertised, as the 16 teams battled it out to determine who will have the upper hand going into day two.

Of course, most of the powerhouse teams expected to go deep into the tournament showed up big-time, none more so than OpTic Gaming, who went

However, it’s important to remember that Pool Play is not over, as four teams from the Open Bracket are set to join each of the four Pools, and a few upsets in day two could throw a wrench into everyone’s predictions.

That being said, here is everything we learned about the teams playing at CWL Vegas after the first day of Pool Play.

#1 – OpTic Gaming are unstoppable as ever 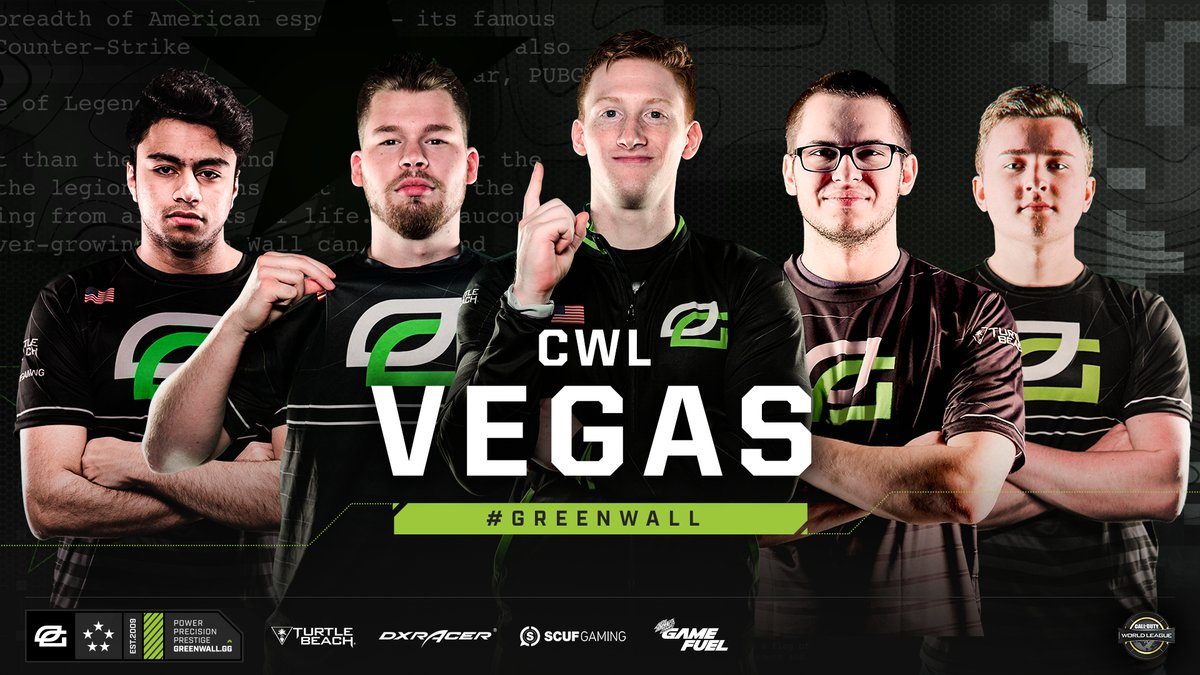 OpTic Gaming came into CWL Vegas on the heels of four consecutive undefeated runs in major online tournament, in which they did not drop a single series.

Still, many pessimists attributed their success to online Call of Duty, and expressed their doubts about OpTic’s ability on LAN after a dysmal WWII season.

Turns out OpTic are good after all, as they went a perfect 3-0 in their Pool with a near-flawless 9-1 map count, dropping only a single S&D map in their third match against Splyce. 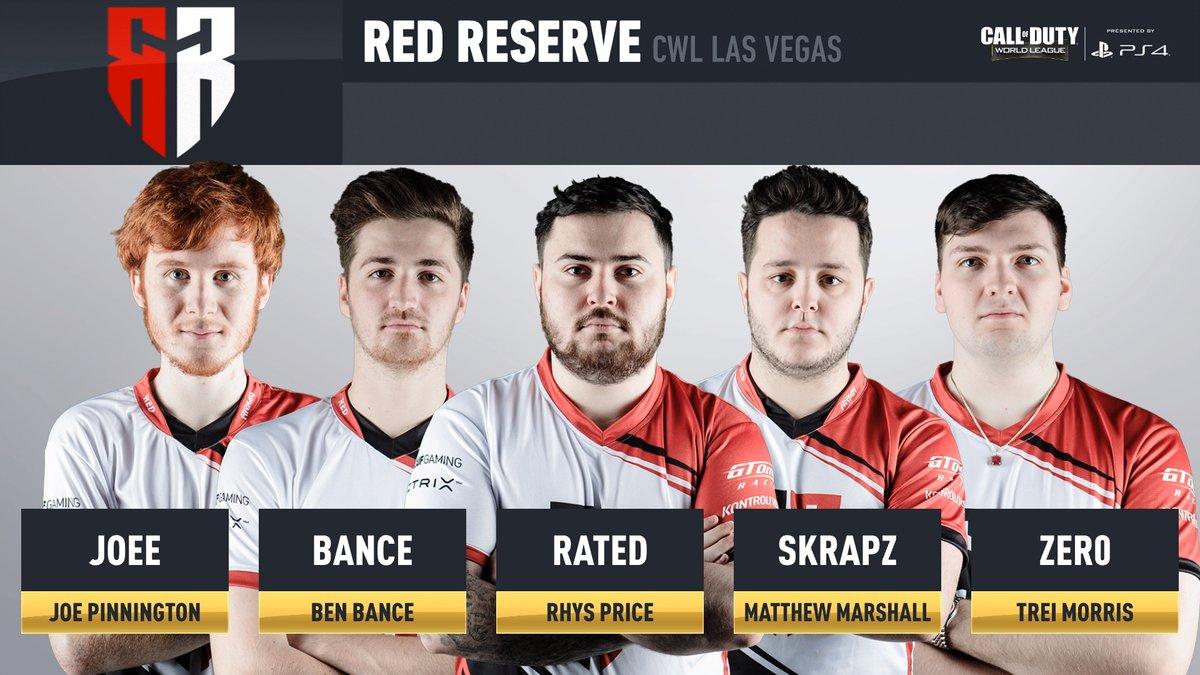 One of the highest ranked teams coming into CWL Vegas, many predicted Red Reserve to do extremely well in the first major tournament of the season.

However, everything that could have gone wrong for the Europeans, has, as losses to Evil Geniuses, Luminosity Gaming, and UYU have virtually guaranteed that they’ll be starting in the Loser’s Bracket.

Can Red Reserve regain and still make a deep run in the tournament, yes – they proved that they could do it just last season. But putting themselves in a big hole is not a good look for a team that was supposed to challenge for first in their Pool. 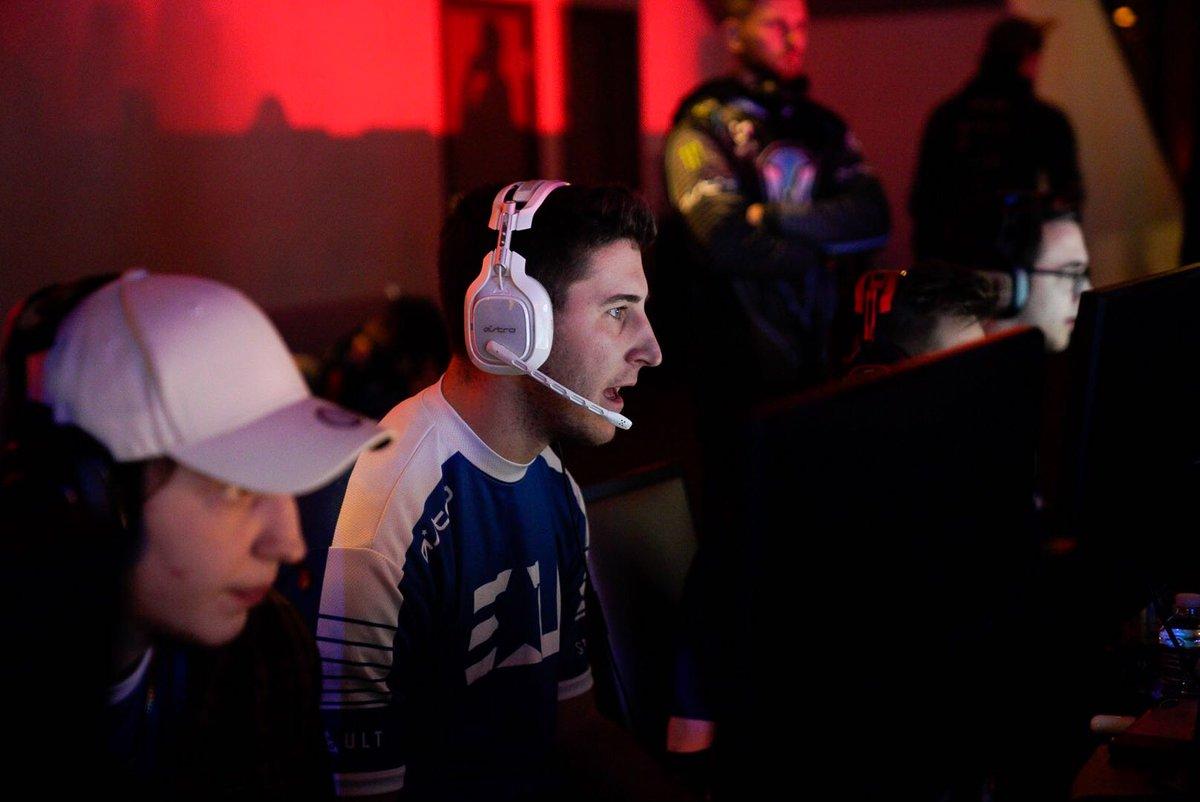 Most fans predicted the eUnited would do well at CWL Vegas, but not many would have seen them come out this hot and firing on all cylinders as they were day one of Pool Play.

They were able to easily handle Mindfreak, Team Reciprocity, and 100 Thieves, including an impressive 100-point club effort in their last match.

Sitting at 3-0 with a 9-2 map count, eUnited are almost guaranteed to finish atop their Pool, and they will look to use this momentum to raise some more eyebrows in the Winner’s Bracket. 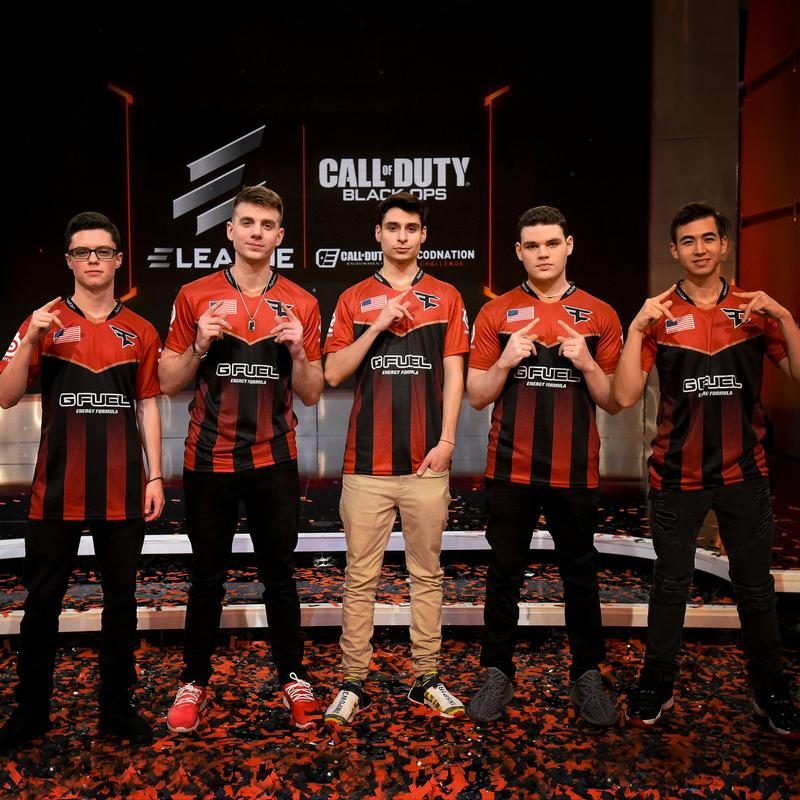 Prior to every major CWL event, fans like to pick out which Pool will be the proverbial “Group of Death” in terms of tight competition between the teams.

So far, that’s clearly proven to be Pool C. The fact that all four teams are within a single game of each other and the top seeded team, FaZe Clan, are fourth just goes to show how evenly matched these rosters are. 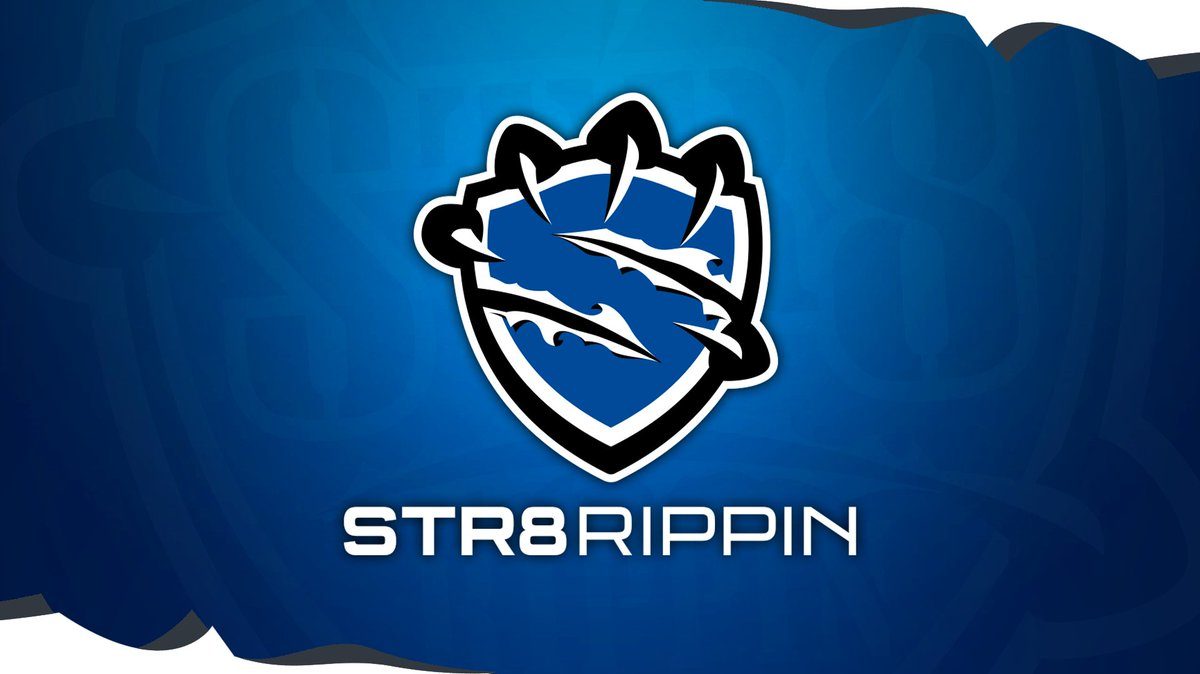 Arguably the best team from the Pool Play Qualifiers, Str8 managed to beat the top two seeded teams in Pool C – FaZe Clan and Envy – by a combined map count of 6-3, putting themselves in a good position to be the only Play-In team to advance to the Winner’s Bracket.

SpaceLy and co. continue to prove that they belong with the big boys, and that their strong start to the season in the 2000 Series online tournaments was no fluke.

For full details about the $250,000 CWL Vegas event, including all day one scores, live Pool standings, upcoming schedules and brackets, and more, visit our dedicated CWL Vegas tournament hub.