Week Two for Division B (Week Four overall) at the CWL Pro League Stage 2 has all wrapped up after a third day of matches that all ended with 3-0 scorelines.

With only four matches scheduled for Day Three, the Division B teams head into the mid-season break as they prepare for the $200,000 CWL Anaheim event on June 15h.

The CWL Pro League Stage 2 features a total of 16 teams divided into two Divisions, with the top four team in each Division qualifying for the $500,000 Playoffs.

With so many massive roster changes since the conclusion of Stage 1, many of the teams are putting their new rosters to the test in what will most certainly be a long and highly contested competition.

The day started off with eUnited facing winless Tainted Minds in a matchup of two teams heading opposite ways in Division B. As expected, the match was not close as eUnited got the 3-0 sweep to improve to 4-3, while Tainted Minds fell to 0-7.

The next match featured a red hot UNILAD Esports side getting their fifth straight win as they destroyed Mindfreak by a score of 3-0. The Australians finished the first half of Stage 2 in 7th place with a 2-5 record.

In the third match of the day, Luminosity Gaming finally ended their 4 game winning streak with a 3-0 destruction of compLexity Gaming. Despite the victory, LG go into the break at an underwhelming 3-4, the same record as their opponents coL. 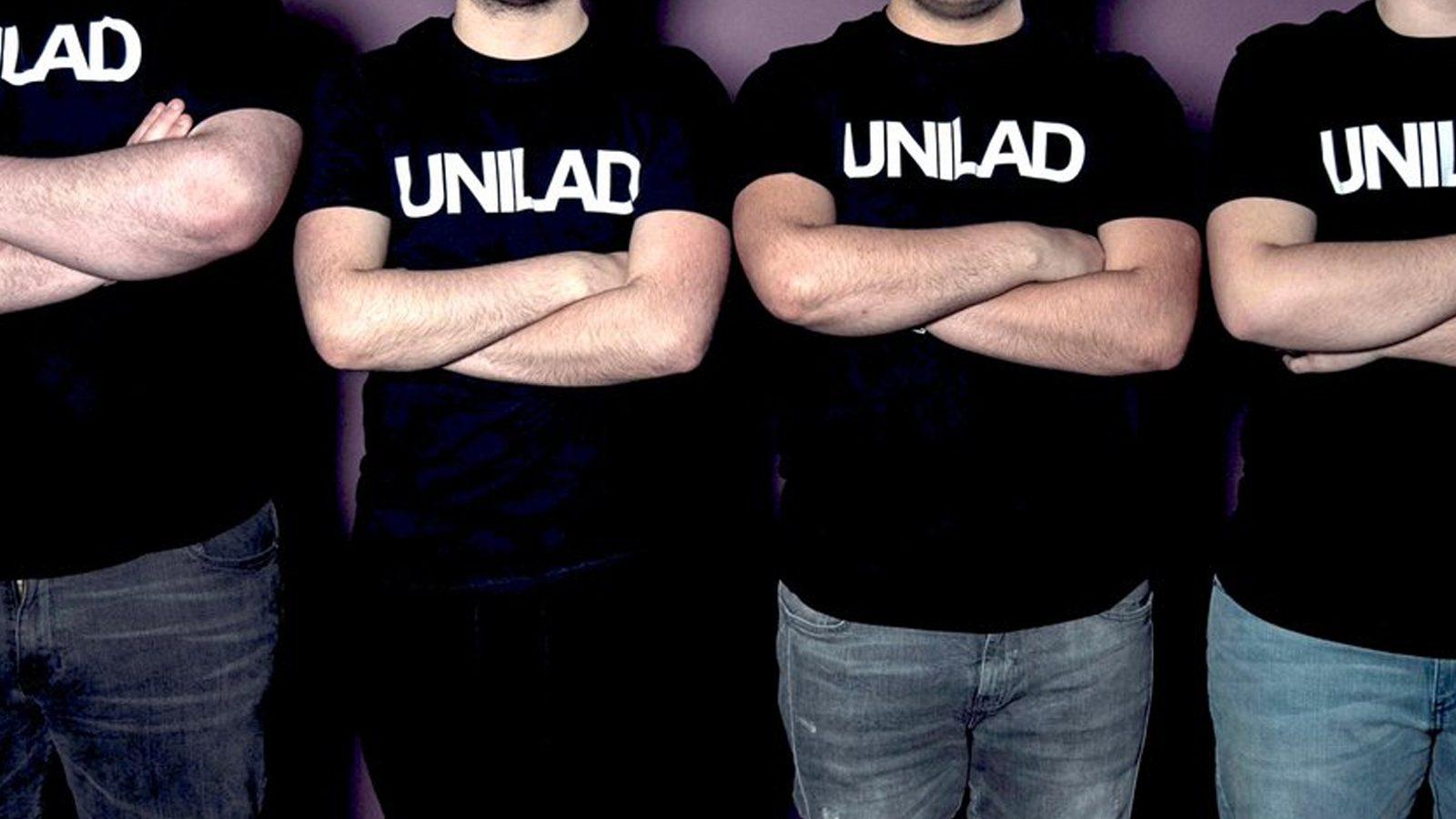 After starting their Stage 2 season with an 0-2 record, UNILAD have won five straight to climb all the way to third place heading into the break.

The final match was the highly anticipated Match of the Day featuring the top two teams of Division B – OpTic Gaming and Rise Nation.

The match started off with a slaughter as Rise “100 pointed clubbed” OpTic on the Sainte Marie Du Monte Hardpoint 250-74. Another dominant 6-1 victory on the Ardennes Forest S&D gave Rise a comfortable 2-0 edge.

Trying to close out the series, Rise took the Game 3 CTF 5-2 to complete the sweep and their humiliating domination of OpTic. The victory improved them to 6-1 and gave them sole possession of first place in Division B.

Meanwhile, OpTic lost their second straight match after starting off 5-0 and will go into the break looking for answers before next week’s CWL Anaheim tournament.

Below you can find all of the scores for the Day Three matches, along with a live look at the Division B standings. For all scores, schedules, rosters, standings, and live-stream, make sure to visit our dedicated CWL Pro League Stage 2 hub.