Day Two of Week Three (Week Five Overall) for Division A at the CWL Pro League Stage 2 was full of intense competitive Call of Duty action.

With a full set of five matches slated for the day, several teams had a chance to improve their position in the crowded and highly contested standings.

While every team receives a base cash prize for participating, the top four teams of each Division qualify for the Playoffs, where a whopping $500,000 prize pool will be up for grabs.

The day kicked off with a high profile matchup between the top two Division A teams as the 6-2 Red Reserve faced the 6-3 Evil Geniuses. The series was as tightly contested as expected, going to a Game 5 S&D Round 11, but it was Red who clutched up to take the crucial victory.

In the next match, struggling Splyce were able to snag a victory from Team EnVy 3-1, improving to 4-5 in Stage 2 while EnVy, who came into the day third in the standings, fell to 5-4. 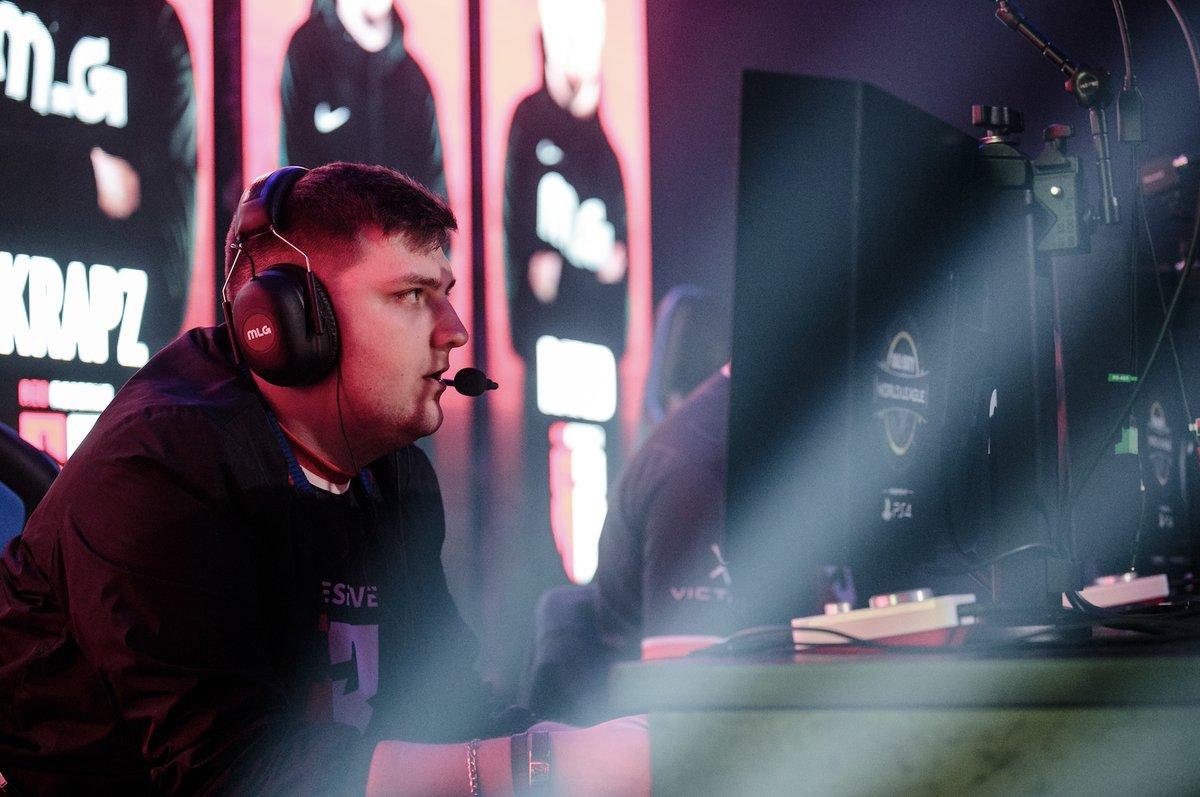 Also in a deep slump, FaZe Clan found themselves against the perfect opponent to start their rebound against as they got a swift 3-1 win against the still winless Epsilon eSports, who now sit at 0-9.

Next came another tough match as Team Kaliber faced off against Echo Fox, who had gone 2-0 in Day One. Despite falling down 0-2, Echo Fox were able to come back and win the match 3-2, completing their second reverse sweep of the week.

The day rounded off with FaZe vs Splyce as both teams were looking to go 2-0 on the day and get back to an even record. The match did not take long to conclude however, as FaZe wrapped up a dominant and all-important 3-0 victory.

Below you can find all of the scores for the Day Two matches, along with a live look at the Division A standings. For all scores, schedules, rosters, standings, and live-stream, make sure to visit our dedicated CWL Pro League Stage 2 hub.