With CWL Anaheim and the mid-season break all done and dusted, Division A teams returned to the MLG Arena in Columbus, OH on June 26th to resume the CWL Pro League Stage 2.

With a full, five game schedule on deck, the fifth week of the Pro League started off with an exciting Day One of Call of Duty action.

While every team receives a base cash prize for participating, the top four teams of each Division qualify for the Playoffs, where a whopping $500,000 prize pool will be up for grabs.

The day kicked off with the CWL Anaheim finalists Red Reserve facing off against Echo Fox. Despite starting off with a hot 2-0 lead, Red found themselves at the wrong end of a shocking reverse sweep as they fell to 6-2.

The next game featured an upstart Evil Geniuses squad playing their first of two matches as they got a swift 3-1 victory against a lowly Epsilon eSports team that, at 0-8, is still looking for its first win.

Team Kaliber continued their upward climb in the standings with a comfortable 3-1 victory over Splyce to improve to 5-3- while the Europeans fell to 3-5. 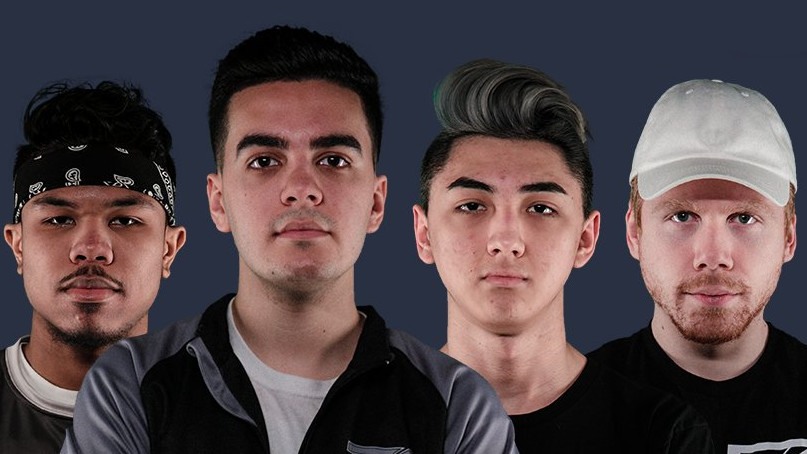 With a win over Splyce, TK improved to 5-3 and sit comfortably in the Playoff zone of the Division A standings.
[ad name=”article3″]

Both playing their second game of the day, EG face Echo Fox in the penultimate match of Day One. Having already between Red earlier, Echo Fox took care of business with a strong 3-0 win, improving to 5-4 as EG finished the day 6-3.

Day One ended off with the Match of the Day as FaZe Clan faced Team EnVy in a battle of two middle-of-the-pack teams. The game ended 3-1 in favor of EnVy who improved to 5-3 as FaZe, who fell to 3-5, continue to greatly struggle in the Pro League.

Below you can find all of the scores for the Day One matches, along with a live look at the Division A standings. For all scores, schedules, rosters, standings, and live-stream, make sure to visit our dedicated CWL Pro League Stage 2 hub.