16 teams have battled it out in the pro tournament at CWL London, all challenging to grab their share of the $325,00 prize pool, but only one team can walk away with the trophy from the UK event.

Reigning champions from Fort Worth Luminosity were one of only a handful of teams not to make a roster change coming into the event, along with Vegas champions OpTic Gaming and Nadeshot’s 100 Thieves, as most other top teams tried new lineups in hopes of securing their first event win of the Black Ops 4 season.

Notably, Red Reserve are no more, with their roster splitting down the middle, as Trei ‘Zer0’ Morris and Matthew ‘Skrapz’ Marshall joined the returning FaZe Clan, and Rhys ‘Rated’ Price, Ben ‘Bance’ Bance and Joe ‘Joee’ Pinnington moving to Denial. 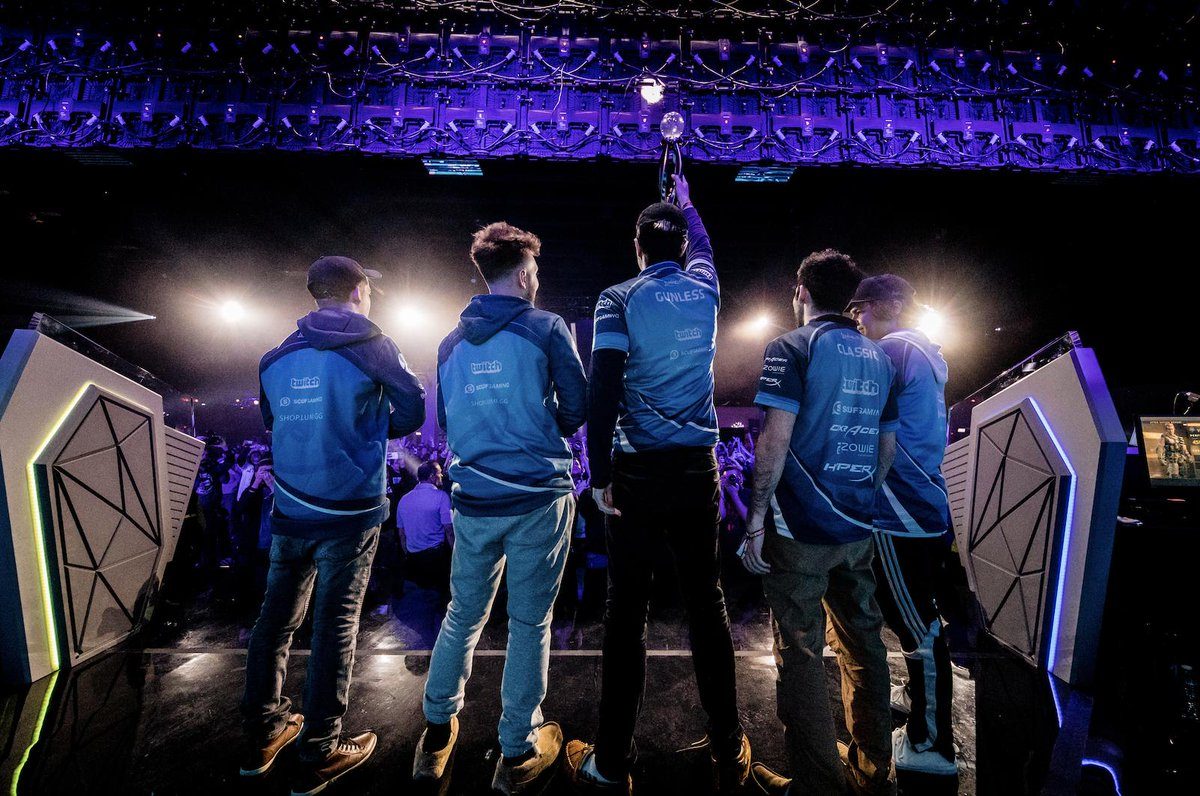 Luminosity aim to retain their their championship status from Fort Worth in London.

Envy and Evil Geniuses also swapped out players, and London was to be the first test for these new look squads to prove that their changes were beneficial, before the returning to Pro League action.

Teams quickly began to fall on Saturday, with the new-look Evil Geniuses and Denial among them. Enigma6, who also made a change, and the all-new Elevate team, fell in top 16 alongside them.

FaZe Clan were eliminated in contentious fashion, after a bizarre glitch “robbed” them of a map win vs Luminosity in Control. Luminosity didn’t last much longer however, as they were sent home by Team Envy in the following round, in a tight five game series.

Sunday saw Envy make it to top four before eUnited continued an impressive losers bracket run to eliminate them and then OpTic Gaming too. eUnited’s flawless Sunday was brought to an end by a dominant 100 Thieves, as they closed out the grand final with a 3-1 win.