The Call of Duty World League (CWL) is winding down to its final stages and the association has finally revealed the dates and location for the ultimate tournament in the circuit.

The CWL has been incredibly competitive this season, with teams vying for every win to qualify for a chance to climb through the Pro League Playoffs.

Pro League teams have been through the ringer this year with orgs collapsing, crazy upsets at major tournaments and surprise teams making a name for themselves, but now it’s a mad dash to the finish with only two months until the Championships. 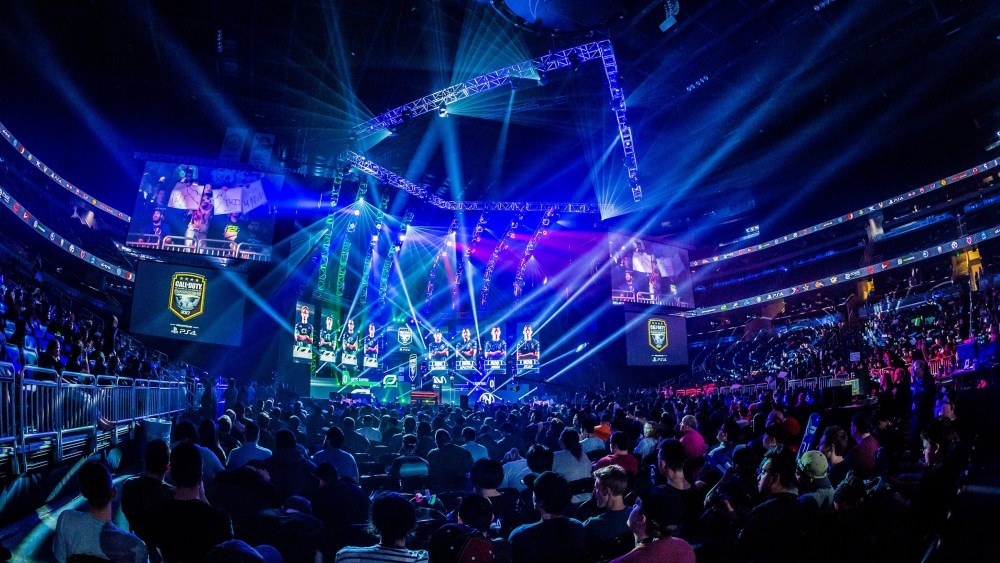 The 2019 Champs is right around the corner.

In a June 14 Twitter post, the CWL announced the next chapter in the legendary World League Championships story, giving fans a head start on booking and planning for the annual competition.

Teams around the league will now be eyeing a trip to Los Angeles as the World League Championship descends onto sunny Southern California from August 16-18 “for the biggest tournament of the year.”

The announcement marks the return of the CWL Championships to Los Angeles, where teams will compete in the three-day event for the majority claim of the $2,000,000 pot.

CWL Champs returns to Los Angeles! Join us August 16-18 for the biggest tournament of the year.

Moreover, the qualified teams will be grinding all weekend long to earn the right of lifting the CWL trophy and wear the prestigious Championship rings presented to the winners of the final tourney of the year.

While the preliminary rounds for the event will take place August 14-15, spectators will only have access to the first day of CWL Champs which will begin immediately following the prelims that Friday. 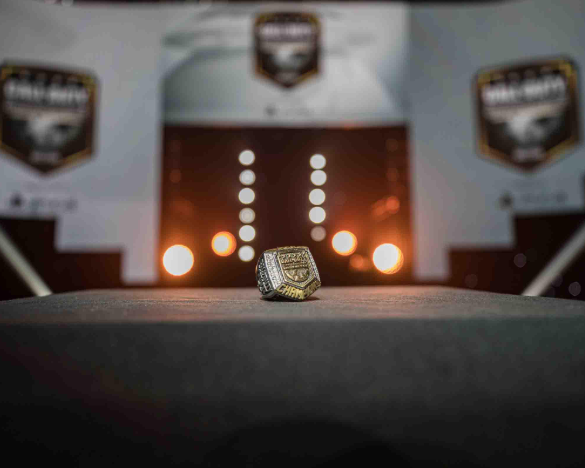 The Championship rings awaiting the winners of the event.

It should be noted that anyone under the age of 13 will not be granted access to the venue no matter what, while people 13-15 need an adult with them, and 16-17 “must present a signed parental consent form” available at the CWL MLG site.

There will be loads of headlines unfolding in Pauley Pavilion during the summer heat of the competition. Fans will have to wait for ticket information that should be released soon.