Call of Duty pro players have reportedly added cosmetic items to the long list of items that have been removed from Black Ops 4 competitive play using gentlemen’s agreements.

Gentlemen’s agreements are created by pro players in an attempt to remove powerful weapons, attachments and scorestreaks from the game that they believe give teams too big an advantage in competitive play or do not serve their intended purpose, without waiting on the CWL to alter the official ruleset.

Surprisingly, it seems that skins, face paints and weapon camos are a temporary addition to the Black Ops 4 gentlemen’s agreement, following reports that they are messing with the game’s Vision Pulse specialist. 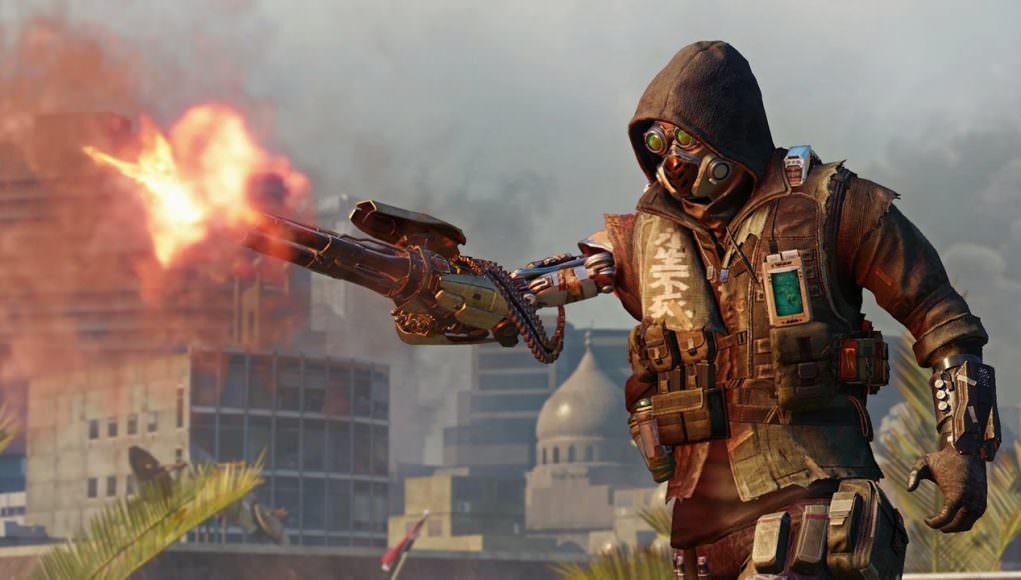 Twitter account CWLIntel, which regularly leaks information about the pro scene, revealed on Sunday, July 14, that pro players will stop using cosmetic items for the time being in-game due to an issue that causes players using camos, face paint, or special characters to not appear in Vision Pulse.

This would render the Recon character essentially useless, as an enemy team could equip these items to ensure that the opponent couldn’t see their characters when they equipped Vision Pulse, allowing them to avoid detection.

CWLIntel also claims that Black Ops 4 Gameplay Designer Tony Flame told pro players that the issue “won’t be fixed any time soon,” but this has yet to be publicly confirmed by Treyarch or Activision.

The bug was apparently discovered by Team Envy’s Patrick ‘ACHES’ Price and Embry ‘Bevils’ Bevil, with OpTic Gaming’s Damon ‘Karma’ Barlow claiming that he would be using the banned Dart scorestreak if he played against anyone who used cosmetic items.

The discovery of the bug comes just days before CWL Finals, which hosts the CWL Pro League Playoffs and the last chance for teams to qualify for August’s Call of Duty Championships.